Indian IT Giant Infosys to Market Blockchain Among Local Banks 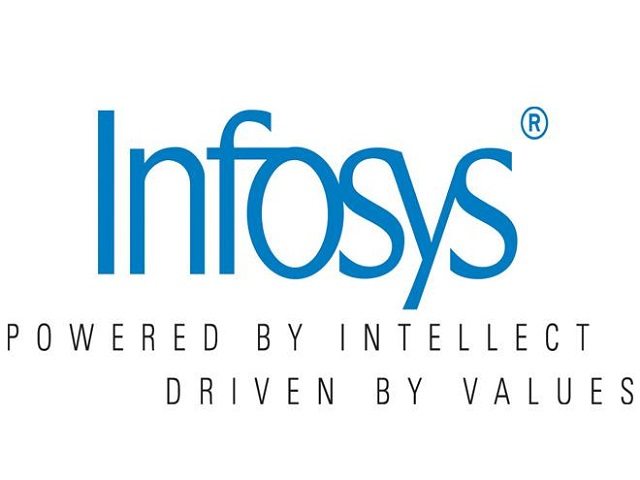 Blockchain continues to attract interested players, and Infosys is in talks with banks to adopt a modified of blockchain technology. They will not use the Bitcoin blockchain, though, but rather a private version of distributed ledger technology.

Bitcoin and blockchain enthusiasts will have heard the name Infosys before, as this Indian IT giant has established EdgeVerve Systems. The primary purpose of this subsidiary is – where distributed ledgers are concerned – to explore the boundaries of blockchain technology in the financial sector. As one would come to expect, these experiments make us of a private ledger, rather than the open blockchain.

It is not the first time the blockchain makes waves in India, as the Reserve Bank of India saw potential in this technology last December. Moreover, this innovation can help banks in cutting costs across nearly all services and products. Infosys is actively exploring these opportunities through EdgeVerve Systems, and so far, they are are in preliminary talks with various banks in the country.

One thing to take into account is how all participants of a private ledger would need to reach consensus. To be more precise, over 50% consensus must be reached before transactions will go through. In the Bitcoin world, this is achieved through proof of work. However, it remains to be seen how Infosys decides to tackle this issue with their private blockchain solution.

There is a good reason why Infosys is not using the Bitcoin itself for these trials. Albeit there is no law prohibiting users from buying or selling the cryptocurrency, there are very few options to sell currency. Most users would be forced to rely on international exchanges to do so, which is complicating these matters more than need be.

For the time being, Infosys has not released specific details regarding their ongoing negotiations with various banks. It is anybody’s guess as to what they will use the private blockchain for. The benefits of this technology are clear for everyone to see, but in reality, it may take a lot more to make private ledgers a success. One cannot only create a private blockchain and expect it to work right away.