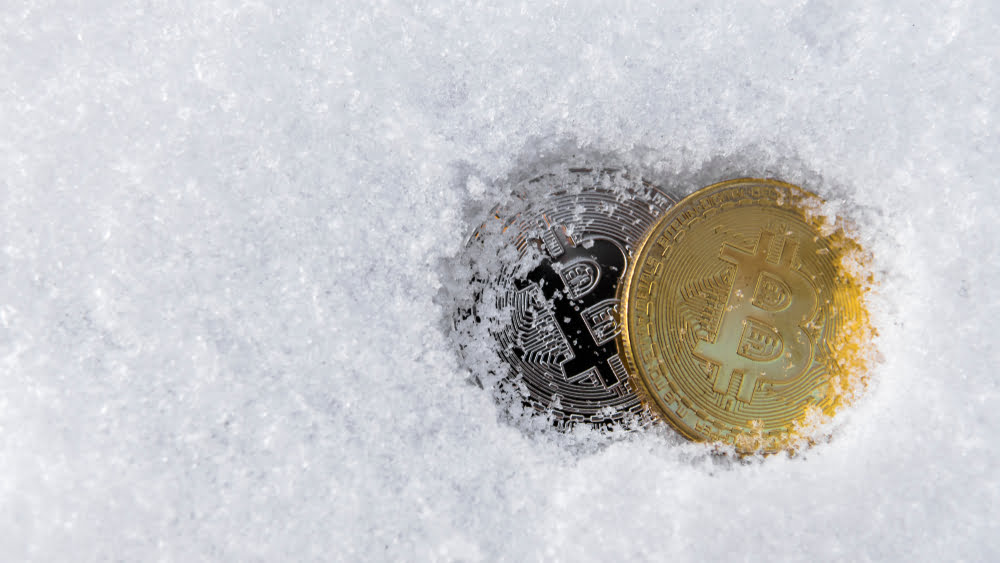 The decision surfaced during an ongoing court hearing between the Reserve Bank of India (RBI) and regional cryptocurrency exchanges. Officials representing the Narendra Modi’s financial ministry submitted a draft bill before the Supreme Court judge, which would serve as the basis of the future of cryptocurrencies in India.

Crypto Kanoon claimed that the draft is the same which was prepared by the intergovernmental committee led by former Economic Affairs Secretary Subhash Chandra Garg. The document recommended an outright ban on bitcoin and all types of “private cryptocurrencies,” and ten-year jail time for those who do not abide by it.

Meanwhile, the government officials requested the Supreme Court to adjourn the hearing unless January next year. They confirmed that they intend to introduce the bitcoin ban bill in the lower house of the Indian parliament during the winter session.

In the petitions praying for Ban or regulation:

Govt. submitted draft regulation before the Court which was submitted to it by Garg Committee.

Govt. requested the Court to adjourn the matter till January as the it intends to introduce the bill in parliament in winter session.

Last year in July, RBI had barred banks from doing business with firms associated with bitcoin and other cryptocurrencies. The Internet and Mobile Association of India (IMAI) later took the Indian central bank to the Supreme Court. It accused the federal body of being biased towards the emerging cryptocurrency sector in India, stating their circular was unconstitutional.

The case went through several delays in over the last 12 months, only to be heard at a full extent on August 8, 2019. The IMAI counsel argued that bitcoin is not a sovereign currency but a commodity, which is why any decision for it should come from the Securities and Exchange Board of India (SEBI), not RBI. The counsel also added that RBI exercised the same powers as parliament while forcing the Indian cryptocurrency market to shut down.

Counsel argues that Cryptos must not be equated to Sovereign Currency i.e., rupee etc.

One is commodity, other is currency.

In support, judgement of Brazilian Supreme Court is being read.

The IMAI lawyer also rubbished RBI’s views about cryptocurrency exchanges working without obtaining a license, stating that companies did not require such authorization, for bitcoin and the rest of the cryptocurrencies did not attain a legal definition in India. The counsel also referred to companies that either lost money or ran out of business opportunities because of the RBI circular.

The court recommended filing a fresh case against RBI under 19(1)-g – an Indian Constitution Act that guarantees to all citizens the right to practice any profession or to carry on any occupation, trade or business. Only reasonable restrictions can stop a person from working.

The case will resume on coming Wednesday 14th August 2019.