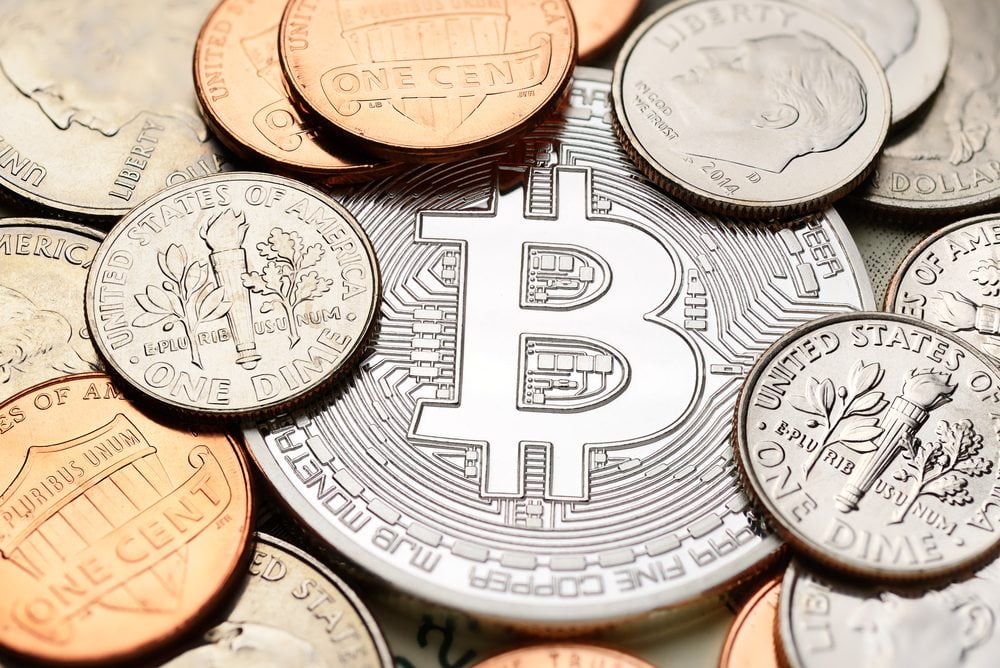 It almost feels like one could talk about Bitcoin and India every day of the week. Although the financial turmoil in the country is no guarantee for cryptocurrency adoption, things are changing. P2P Trading of Bitcoin has never been higher in the country, as the numbers virtually doubled in one week’s time.

Ever since the 500 and 1,000 rupee notes were deemed invalid in India, the country has been in a state of flux. Traders, investors, and consumers are looking for new financial means to make ends meet. Considering how India is a primarily cash-driven economy, the decision has disastrous consequences.

At the same time, mobile payment solutions are gaining more popularity in the country than ever before. Local players, such as Paytm, have noted a 1,000% customer growth in the past week and a half. But it appears alternative financial solutions are gaining traction as well. Primarily Bitcoin seems of great interest to Indians right now.

To be more precise, Indians are flocking to Bitcoin when it can be purchased in a P2P manner. Despite having multiple exchanges at their disposal, LocalBitcoins remains the favorite platform among local cryptocurrency enthusiasts. Lower fees, less hassle, and the social aspect are a few possible reasons for this preference.

Looking over the Coin Dance charts, it is apparent there is surging Bitcoin demand. In fact, the amount of Bitcoin traded on LocalBitcoins has almost doubled compared to the week prior. A direct result of the cash issues, undoubtedly, although there may be other factors at play as well.

Bitcoin may not be able to solve all of the problems plaguing India right now. Then again, neither can any other solution, as the permanent damage has been done.But Bitcoin presents a lot of things traditional asset classes cannot. A high potential for future value gains, for example, is one of the primary reasons people want to buy Bitcoin.

Thanks to the help of companies such as Unocoin and ZebPay, spending Bitcoin becomes easier as well. Not just to pay back others in P2P fashion, but mobile top-ups, bill payments, and others are all possible with cryptocurrency. In fact, Bitcoin provides India with the ecosystem of financial inclusion the country has craved for so long.