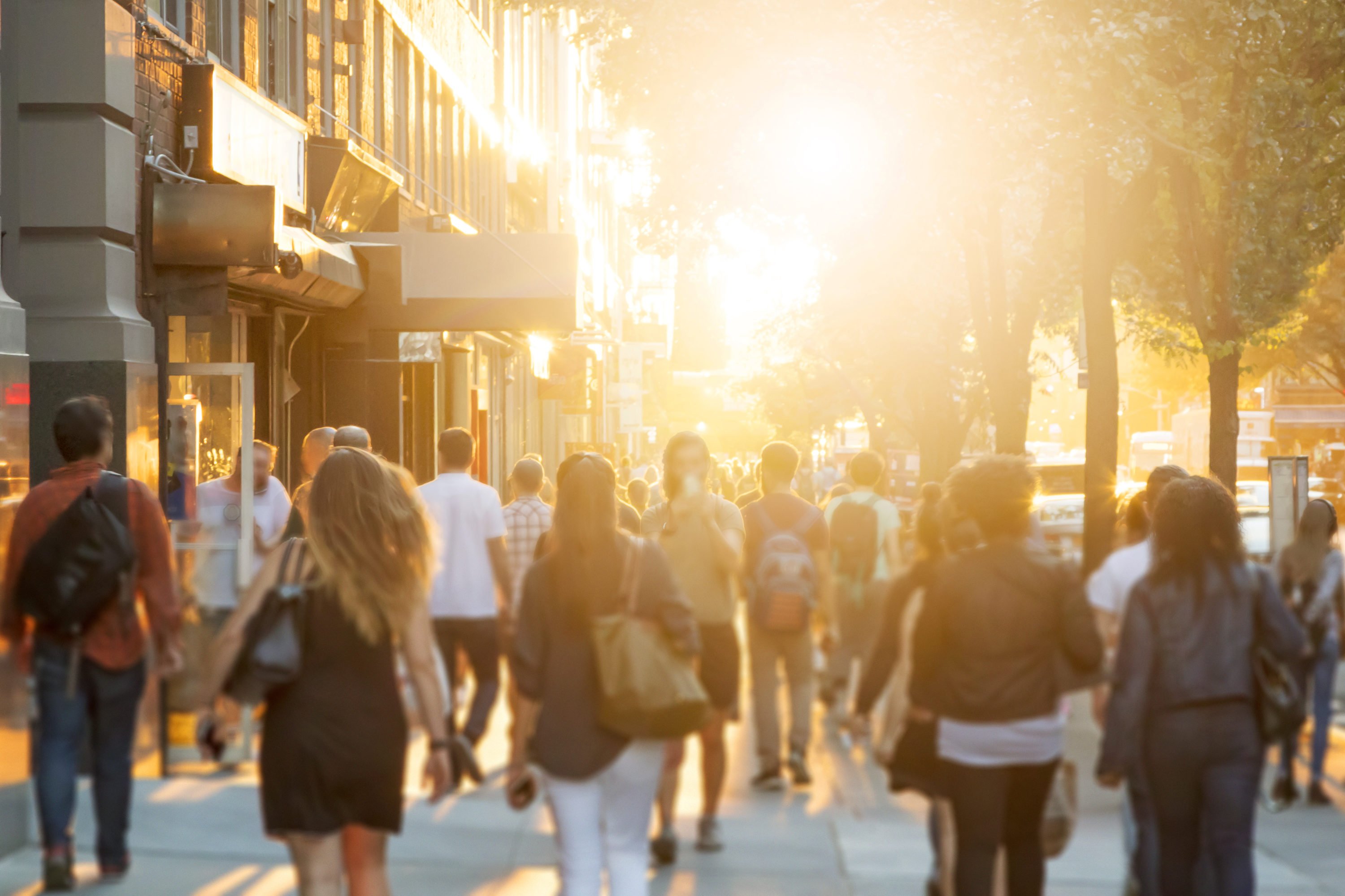 A popular indicator used by cryptocurrency traders has just printed a massive “buy” signal for Bitcoin.

NewsBTC observed the same trend when it applied the TD Sequential to its TradingView chart.

Nines, with the TD Sequential, are seen as key reversal points. Indeed, the last time BTC saw a buy nine on its weekly chart in July of 2018, a two-week surge of $3,000 followed soon thereafter.

It is important to note, however, that the weekly candle has yet to close. For this bullish signal to be confirmed, Bitcoin will have to close on Sunday at a similar level to what is being seen now.

The strong “buy” signal printed by the TD Sequential isn’t the only thing that likely has bulls buzzing. Mohit Sorout’s analysis of the RSI and Directional Indicator gauges for Bitcoin found that the cryptocurrency is nearing a long-term bullish reversal point.

Also,  the model that predicted the drop from $10,000 to $8,000 is showing that the bear trend has ended. A derivative of this model, which was backtested to 80% accuracy, found a similar trend.

What’s interesting is that institutions are picking up on this trend. We reported this weekend that institutional accounts — pension funds, endowments, insurance companies, mutual funds & portfolio/investment managers with institutional clients — have started to accumulate Bitcoin long positions via the CME futures market yet again. Right now, this subset’s long holdings sit at just over 1,100 BTC — up dramatically from the near-zero seen at the end of September.

Related Reading: Banks At Risk of Extinction Shows Why The World Needs Bitcoin

While the case for Bitcoin bulls is clearly going, the cryptocurrency is not yet in the clear as some optimists have suggested. As observed in a previous report, the leading cryptocurrency is about to see what is known as a “death cross” — when a  short-term moving average, often the 50-day as it is indicative of short-term trends, crosses below a long-term moving average, often the 200-day. As Investopedia accurately defines the term, “The death cross is a technical chart pattern indicating the potential for a major selloff.”

Should this technical pattern come to fruition on Bitcoin’s chart, it will show that bears have control of this market. As an analyst, Chonis, pointed out, the last death cross, which was observed in 2018, marked the commencement of a long-term price correction.

Aside from that, Peter Schiff, a libertarian investor, has claimed that  BTC’s price chart “looks horrible.”

Schiff, in fact, remarked that the “(bear) flag that followed the recent breakdown projects a move to $6,000,” which would imply a 25% drop from current levels if this move pans out. He even added that not only has Bitcoin fallen below a flag, “but we are [also] close to completing the right shoulder of a head and shoulders top … that projects a collapse below $2,000.”

Tags: bitcoincryptocurrencyTD Sequential
Tweet123Share196ShareSend
Win up to $1,000,000 in One Spin at CryptoSlots