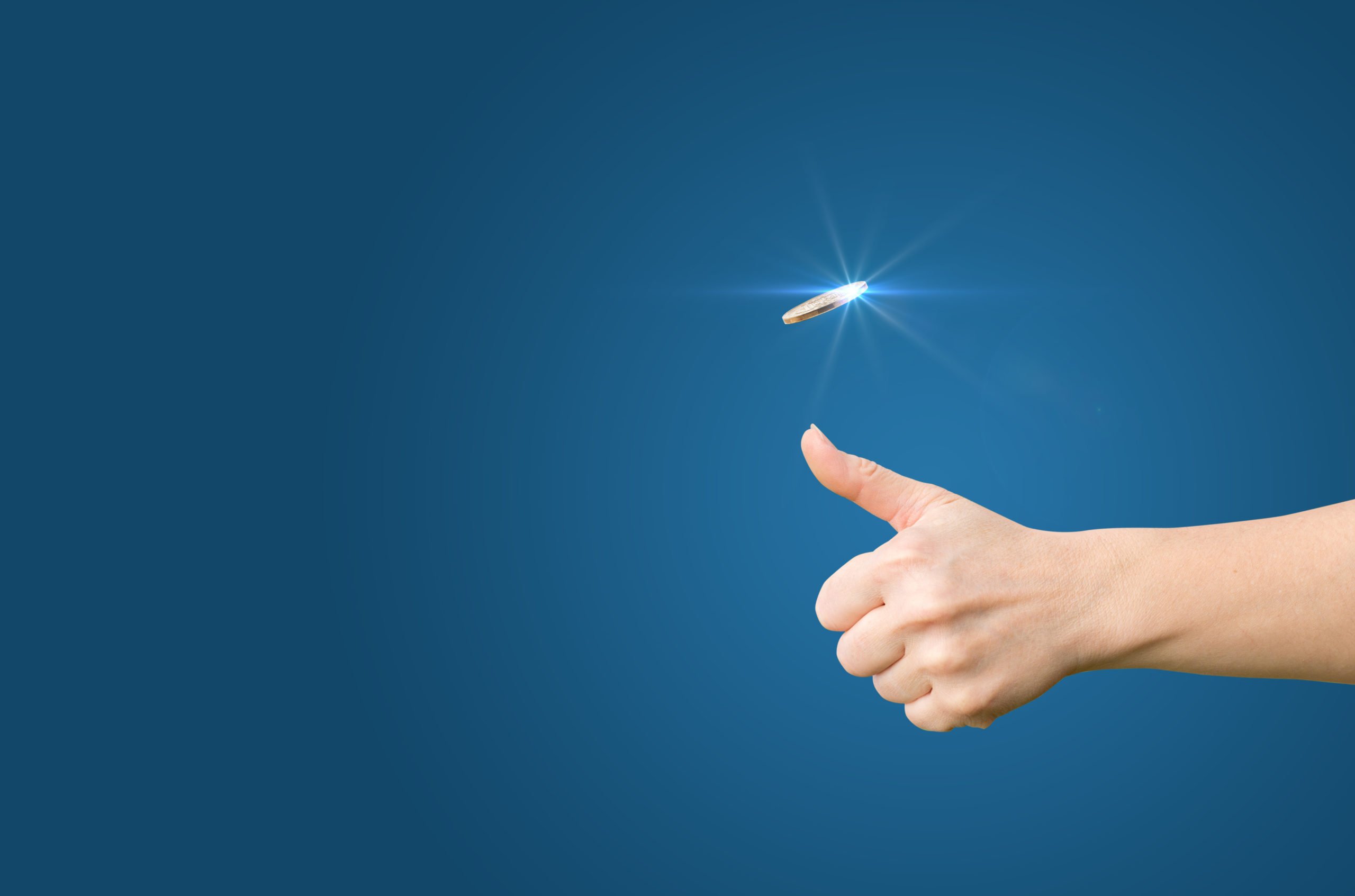 On June 1st, Bitcoin surged just under $1,000 in mere hours, rallying from $9,500 to a high of $10,400. It was a move that made analysts immediately flip bullish on the flagship cryptocurrency.

Chief executive of Real Vision Raoul Pal shared the below chart in the wake of the move with the following comment:

At the time, few expected the cryptocurrency to stumble after such a strong breakout.

But stumble it did, with Bitcoin again trading against the sentiment of the majority. The asset dove $1,500 in the span of three minutes in a sharp correction that liquidated over $100 million worth of long positions on BitMEX.

Clearly, most traders were caught off guard by the move. But one indicator predicted the rejection that would take place: Bitfinex’s order book. The order book is now predicting that upside is in the works.

Prior to the aforementioned $1,500 correction, an analyst shared the chart below.

It shows Bitfinex’s order book data laid on top BTC’s price action: “It’s a heatmap. A visual painting of the asks/bids on the book.” The trader who shared the chart said.

As we now know, the chart called the top of the rally, as Bitcoin was strongly rejected in the $10,400 range, around where the order book indicates there was resistance.

According to an updated version of the chart, Bitfinex traders are now supporting the price, stacking bids in the $9,500 region. Considering the relevance of the order book data to Bitcoin’s trend, we could be about to see another leg higher.

Other fundamentals are suggestive of upside as well.

As reported by NewsBTC previously, Blockstream CEO Adam Back says that he thinks Bitcoin will hit $300,000 within the next five years.

He attributed this lofty prediction to two core ideas: