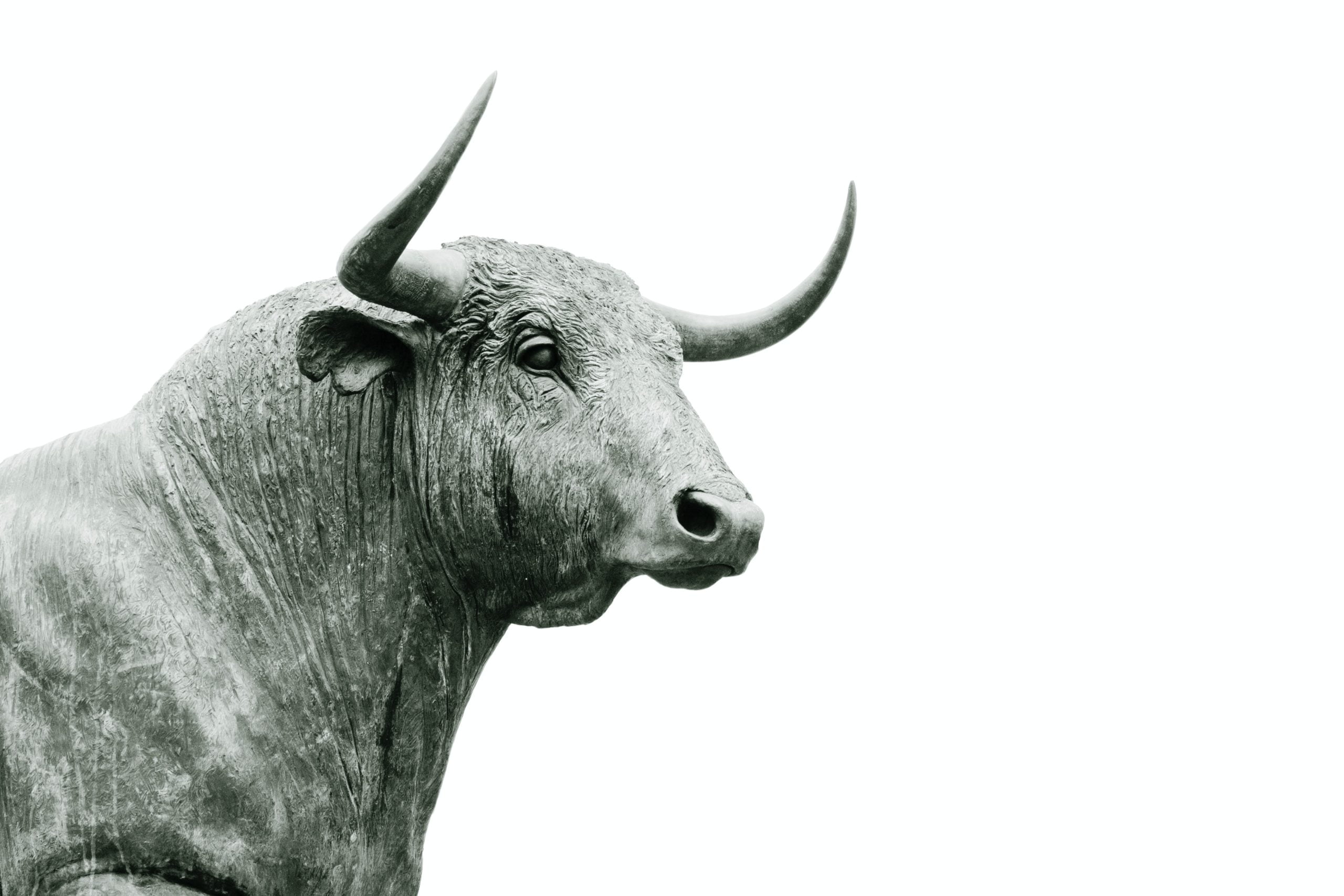 Bitcoin has seen some lackluster price action throughout the past few days, generally finding itself caught within a bout of sideways trading within the mid-$7,000 region as bulls struggle to surmount the heavy resistance that has been laced throughout the upper-$7,000 region.

It now appears that bulls are close to turning the tides firmly back into their favor, as one technical indicator suggests that the crypto is currently on the cusp of entering a bull run of historic proportions.

Investors are taking notice, as data signals that addresses with non-zero balances have been rocketing higher in recent times.

Bitcoin’s uptrend in the time following its capitulatory decline to lows of $3,800 has been quite intense, and the crypto has shown signs of strength even in the face of multiple firm rejections at the level right above where it is currently trading at.

This strong uptrend may be a sign that its recent lows are a long-term bottom and that bears significantly overextended themselves during the latest decline.

One interesting factor that has closely coincided with this uptrend is a batch of new investors flocking to the benchmark cryptocurrency.

This trend is clearly elucidated while looking towards the growth in new wallet addresses with a non-zero balance, a phenomenon that is elucidated by data from research platform Glassnode.

The above chart shows that the influx of new investors into the nascent markets has gone parabolic in recent times.

BTC’s upcoming mining rewards halving could be one factor that is playing a huge role in ushering new investors into the digital asset. The event shines a bright spotlight on the crypto’s deflationary nature as it trades against a backdrop of unprecedented inflation and loose global monetary policy.

The culmination of Bitcoin’s strong uptrend and influx of new retail investors into the market has brought the crypto to the edge of being in a full-fledged bull trend – according to another indicator from Glassnode.

“A key moment to watch: Bitcoin Short Term Holder NUPL has entered the hope zone. Staying above this zone has previously indicated the start of bull markets. With the halving approaching, can BTC maintain this momentum?”

The indicator seen in the above chart does seem to suggest that if Bitcoin pushes higher before or after the halving occurs, it could be enough to tip the scales into bull’s favor and help the digital asset enter its next parabolic phase.