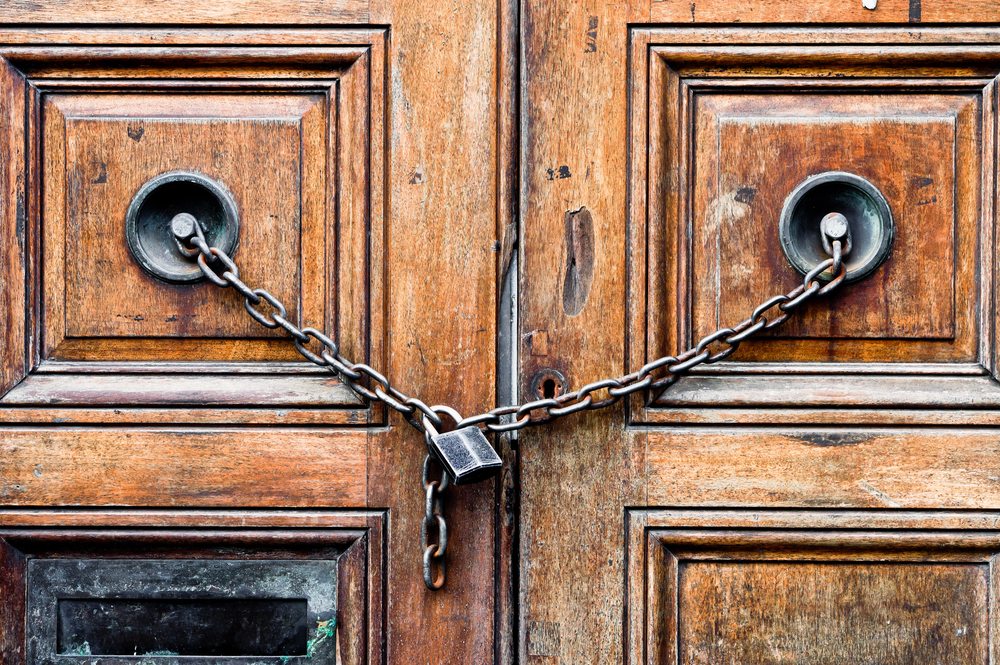 While Bitcoin continues to rise in terms of market value and spread in terms of awareness and usage in many different countries, things aren’t going so well for it over in Indonesia. As of today, the local regulator has influenced two major Bitcoin payment platforms to shut themselves down, as it does not recognize Bitcoin as a valid means of payment, Deal Street Asia reports.

Indonesian payment platforms Toko Bitcoin and Bitbayar have been closed down to comply with Bank Indonesia (BI) announcements, which echo sentiments first made by the same institution in 2014. In three years, it seems that BI has not changed its opinion on cryptocurrencies, saying that it can’t be used as a valid currency or payment instrument anywhere in Indonesia.

While BI didn’t release any statements regarding other cryptocurrencies, it is assumed that the same rules it has laid out for Bitcoin apply for every other coin out there. The most recent statement from BI came out last month, when its Director of Payment System Policy Department, Eny V Panggabean, confirmed that Bitcoin is still not a recognized currency.

Bitcoin Indonesia CEO Oscar Darmawan has pointed out in a statement that there were no direct requests from the authorities to shut down the two payment platforms. Instead, they have decided to do so voluntarily in order to comply with the current standards and regulations.

According to a statement reported by Bitsonline.com, Darmawan says there are no problems with the exchange and wants to give users reassurance, saying there is “no need to be concerned.” Apparently, they are actually expanding their exchange business and wants to make sure that everything is in line with what the regulators would want, which is why they made the pre-emptive choice to shut down the websites.

It isn’t clear how exactly Bitcoin can move forward in Indonesia, but since other countries in Asia have shown great interest in the cryptocurrency, there remains hope that it will finally be accepted as a valid form of payment in the country. Market players for sure are waiting for that day to finally arrive.

BitStarz Player Lands $2,459,124 Record Win! Could you be next big winner?
Tags: BitbayarBitcoin NewsindonesiaregulationToko Bitcoin
Tweet123Share196ShareSend
Win up to $1,000,000 in One Spin at CryptoSlots