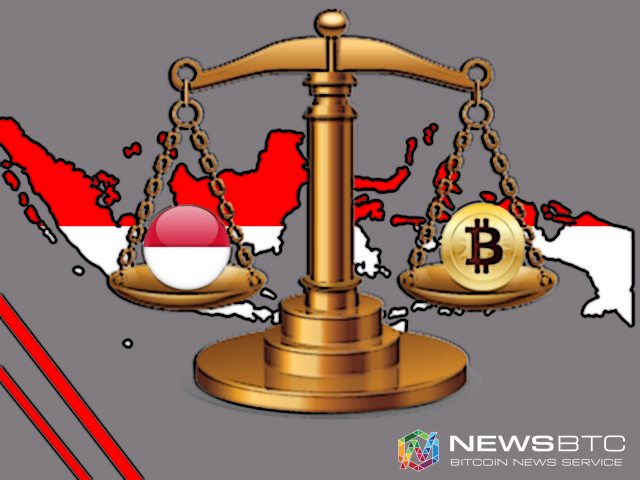 The status of Bitcoin in Indonesia remains a big mystery for the time being, as there is no official legislation regulation in place just yet. Some entrepreneurs in the country are for making Bitcoin a legal currency, but that doesn’t mean things will change overnight.

The Road to Bitcoin Legalization in Indonesia

Now that several countries are looking into making Bitcoin a legal currency in their region, things are getting exciting in the world of cryptocurrency. Japan seems for legalising Bitcoin in the next few weeks, and Luxembourg has granted an official business licence to the popular Bitstamp exchange not too long ago. Additionally, the United Kingdom has created a think tank to explore the boundaries of Bitcoin technology.

This puts Indonesia – as well as various other countries – in a bit of an awkward state, as most regions of the world have no plans for Bitcoin legalization right now. At the same time, there is a growing demand for Fintech services, and cryptocurrency seems to be at the centre of the future of financial technology and services.

Certain entrepreneurs in Indonesia feel there is no better time than now to start the legalization process of Bitcoin, due to the efficient and transparent nature of cryptocurrency over traditional payment systems. Digital Marketing Specialist Anthony Leon voiced his stance on cryptocurrency as follows:

“Bitcoin has become an accepted form of payment for both digital and physical goods. Although this technology has no link to traditional finance, it is more efficient due to its decentralised and peer-to-peer nature of technology. Developing countries can benefit from legalising Bitcoin, and I feel the cryptocurrency will gain recognition as a global currency in the future.”

There is a lot of merit to this particular statement, as DMM in Japan is accepting Bitcoin payments for all of their goods and services. Residents and tourists in Zug, Switzerland, can use cryptocurrency to pay for public services, and major technology giants have started to integrate Bitcoin into their offerings as well. Indonesia can not – and should not – be left behind.

However, legalization of Bitcoin does not happen overnight, as employers and government need to be educated on the topic and its ramifications. This process will take a lot of time, but it may eventually lead to Bitcoin legislation in Indonesia in the next few years. Coming up with a proper set of regulation is key to make cryptocurrency a success in the country, and looking at existing legal frameworks is a good starting point.