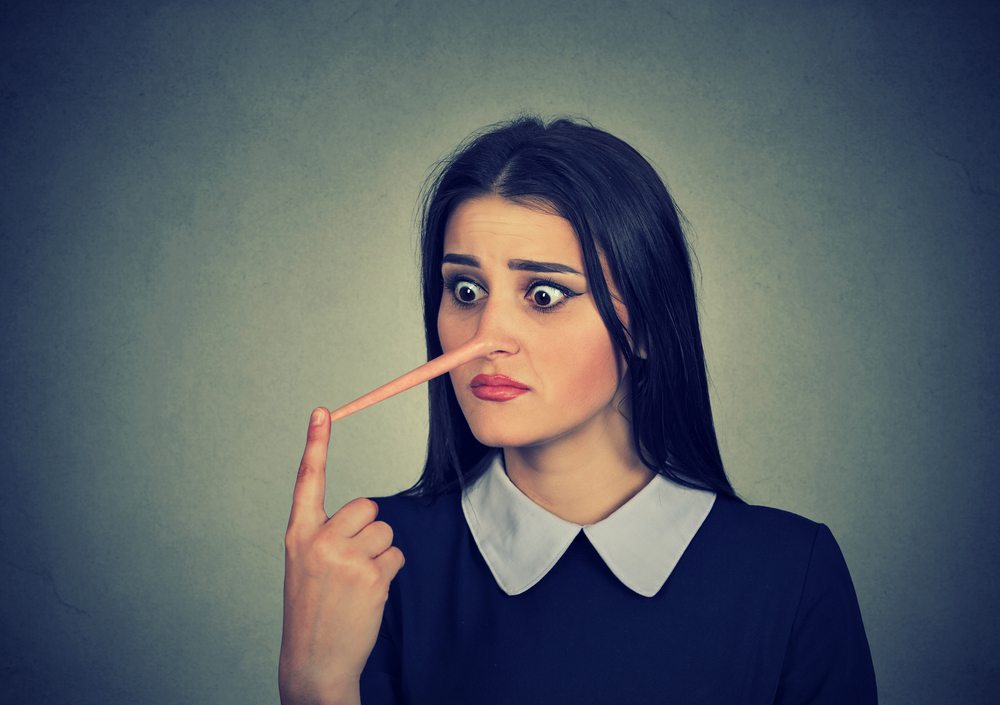 For the umpteenth time, a government official claims there is a correlation between Bitcoin and terrorist group ISIS. Faisal Tayeb, Head of Investigation of Special Detachment 88, made that statement to the press last night. Officials are struggling to shut down funding options for terrorist activities, so they point the finger of blame at Bitcoin. So far, no credible evidence to back up these claims has been presented.

The Indonesian government is facing a lot of issues right now, one of which is terrorist activity. Or to be more precise, they are facing issues when it comes to cyber-crime related to terrorist activities. As it turns out, ISIS and consorts receive a fair amount of funding on an international level, yet no one is sure where the money comes from.

Moreover, the group’s reliance on social media to recruit new members does not sit well with the Indonesian government either. Similarly to most other countries in the world, the region has seen its share of radicalization in recent years. Most of those new members recruited from Indonesia were targeted through social media activities.

There is No Connection Between ISIS and Bitcoin [Yet]

Estimates indicate roughly 1,000 Indonesian citizens are currently fighting alongside ISIS. If they were to return home, they would effectively become a danger to society. Unfortunately, there are no rules preventing people from coming back or joining forces with terrorist groups in the country. But that is not their only concern right now.

Faisal Tayeb further went on talking about how ISIS receives its funding. This has been quite the mystery for quite some time now, as there is no evident paper trail. Some transactions have been identified in the past, and money corridors have been shut down as a result. But the group continues to fund operations somehow.

According to Faisal Tayeb, there is only one logical explanation. Somehow, ISIS must be receiving Bitcoin transactions to enhance their crimes. Moreover, the claims the government discovered a group of terrorists who “steal money through online investment sites”. A rather vague statement that is not providing credible evidence by any means.

In saying so, Faisal seems to indicate fake Bitcoin investing sites serve as a money collecting front for ISIS operations. That is a very bold statement, which can cause nasty legal repercussions for Faisal. Spouting half-truths and unfounded evidence is an excellent way to get unwanted attention from the wrong crowd. Moreover, this is another futile attempt to link Bitcoin to ISIS. A report introduced earlier this year found no link between the two whatsoever.

Tags: bitcoinBitcoin Newsisisterrorism
Tweet123Share196ShareSend
BitStarz Player Lands $2,459,124 Record Win! Could you be next big winner? Win up to $1,000,000 in One Spin at CryptoSlots