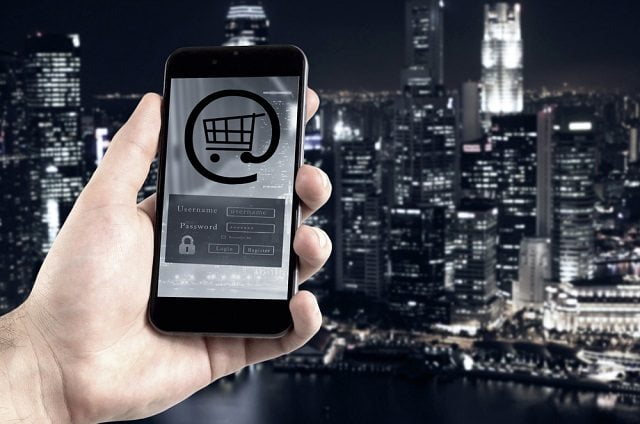 Mobile wallets are becoming a hot commodity these days, but that will not necessarily benefit the consumer. In Indonesia, for example, there are far too many different digital wallet offerings already. More and more partnerships are forged to offer new solutions, resulting in a fragmented landscape. Bitcoin remains the only unified solution that can work for everybody.

One thing the vast majority of existing digital wallets in Indonesia have in common is how they target different segments of the population. Every individual offering does its own thing, rather than creating a go-to solution for various needs. Collaboration with banks is tough, as every major bank is working on its own digital wallet solution right now.

While giving consumers ample choice is a positive thing, saturating the market is an unwelcome consequence. It does not make sense for the average person on the street to install a dozen different digital wallets for everyday expenses. Moreover, not everyone in Indonesia has access to a bank account or its services, leaving a lot of consumers cut off from these mobile platforms.

Competition is designed to spur innovation and benefit the consumer. If this trend in Indonesia continues, the consumer will be the one losing out. All people want is convenience, without having to give things a second thought. Until that can be achieved, they will flock to traditional payment methods such as cash. Unlike these digital wallets, cash is accepted just about anywhere and does not require a second thought to be used.

There is one solution that can connect merchants and consumers in the form of a digital wallet, though. Unlike bank-controlled platforms and currency issued by central authorities, Bitcoin is a prime example of how a global ecosystem can be created. However, adoption hinges on participation by both merchants and consumers alike.

Part of the reason why Bitcoin is not a mainstream currency yet is due to these existing players trying to do their own thing. To the everyday person, Uber designing its own digital wallet makes more sense than Bitcoin. That is only to be expected, even though bitcoin is the better choice for those who want financial freedom and use one payment method all over the world with no limitations or high fees.