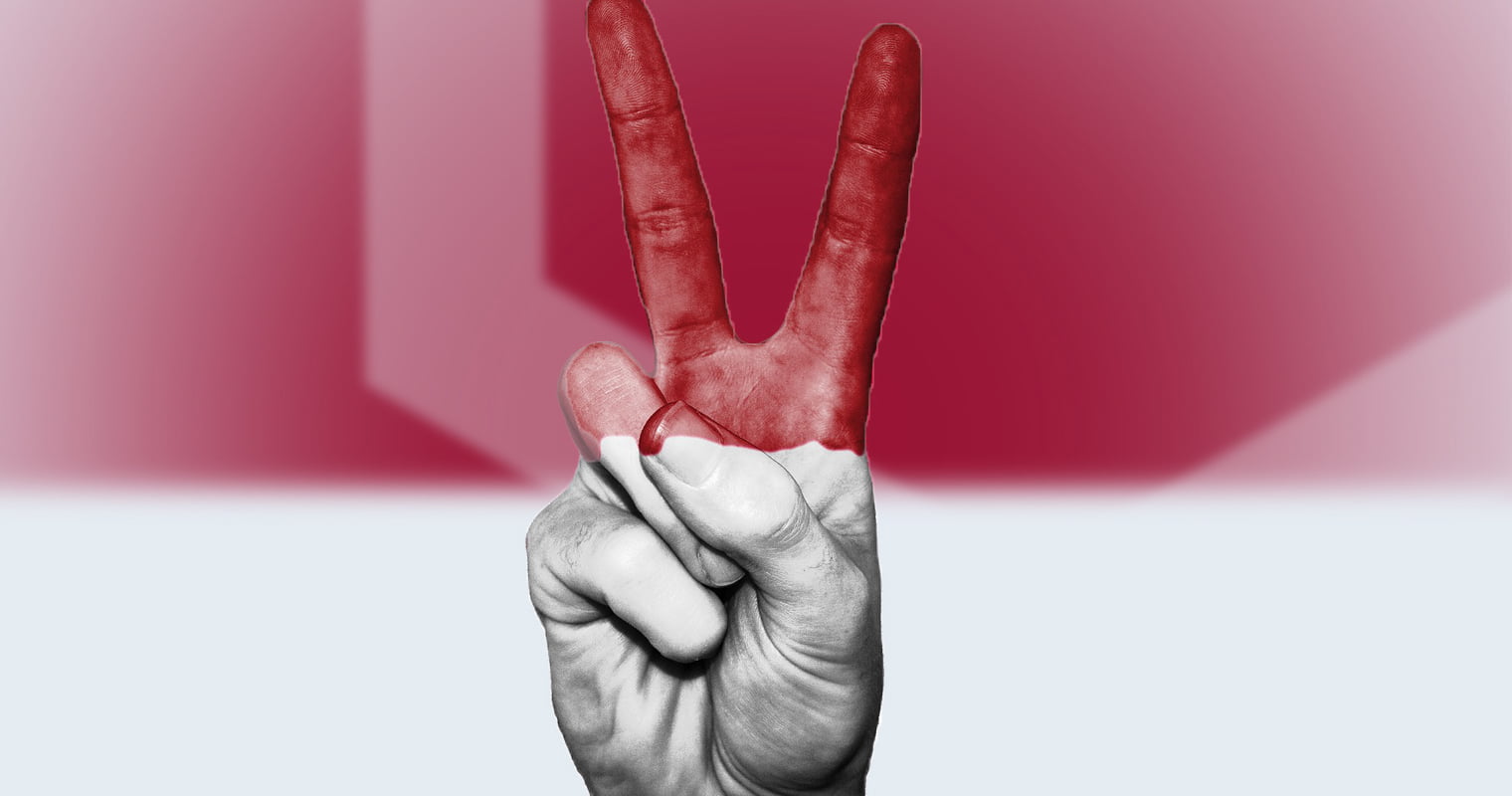 Indonesia Digital Asset Exchange, or INDODAX — the largest Indonesian cryptocurrency exchange — is set to bypass the nation’s century-old stock exchange in the number of users. According to Chief Executive Officer Oscar Darmawan, INDODAX, formerly known as Bitcoin.co.id, will have 1.5 million members buying and selling digital currencies like Bitcoin, Ethereum, and Ripple by the end of the year.

The platform, which went live in 2014, currently has 1.14 million users. This is in contrast to Indonesia Stock Exchange, which offers stocks, futures, and exchange-traded funds and has only 1.18 million registered participants, according to data from the Indonesia Central Securities Depository.

“We are seeing almost 3,000 new members signing up everyday,” Darmawan said. “Most people are trading in Bitcoins though transactions in Ethereum has increased significantly of late.”

As of today, the platform is undergoing a rebrand, changing its name from bitcoin.co.id to the Indonesia Digital Asset Exchange or INDODAX. Darmawan said that one of the reasons for relabeling the exchange was to reaffirm the company’s position as a digital asset exchange:

“Many people recognized us as a payment system using Bitcoin. In fact, we didn’t intend to have such payment system,” Darmawan said in a press conference today at the Kempinski Hotel in Jakarta.

That said, Oscar was reluctant to detail the process(es) involved with INDODAX legal structure during the rebranding. “We’ll release our official statement after it’s all done. The process is underway now,” he concluded.

Earlier this year, Bank Indonesia took a firm stance against cryptocurrencies. The bank announced that it does not deem digital currencies legal tender, and urged all parties to refrain from owning, selling, or trading in them. The move highlighted the challenges currently faced by regulators across the globe as they seek to manage the potential risks associated with cryptocurrencies, but often don’t have the means to out-right ban their use.

“Owning virtual currencies is very risky and inherently speculative,” the central bank said in the January statement. Saying, “digital tokens are prone to forming asset bubbles and tend to be used as method for money laundering and terrorism funding, so it has the potential to affect financial-system stability and harm the public.”

With INDODAX set to overtake Indonesia’s stock exchange in users, it’s not clear whether many of the country’s citizens have heeded to Bank Indonesia’s warnings.

Tags: Bank IndonesiabitcoincryptocurrencyethereumexchangeINDODAXIndonesia Digital Asset ExchangeOscar DarmawanRebrandRippleStock Market
TweetShare
BitStarz Player Lands $2,459,124 Record Win! Could you be next big winner? Win up to $1,000,000 in One Spin at CryptoSlots