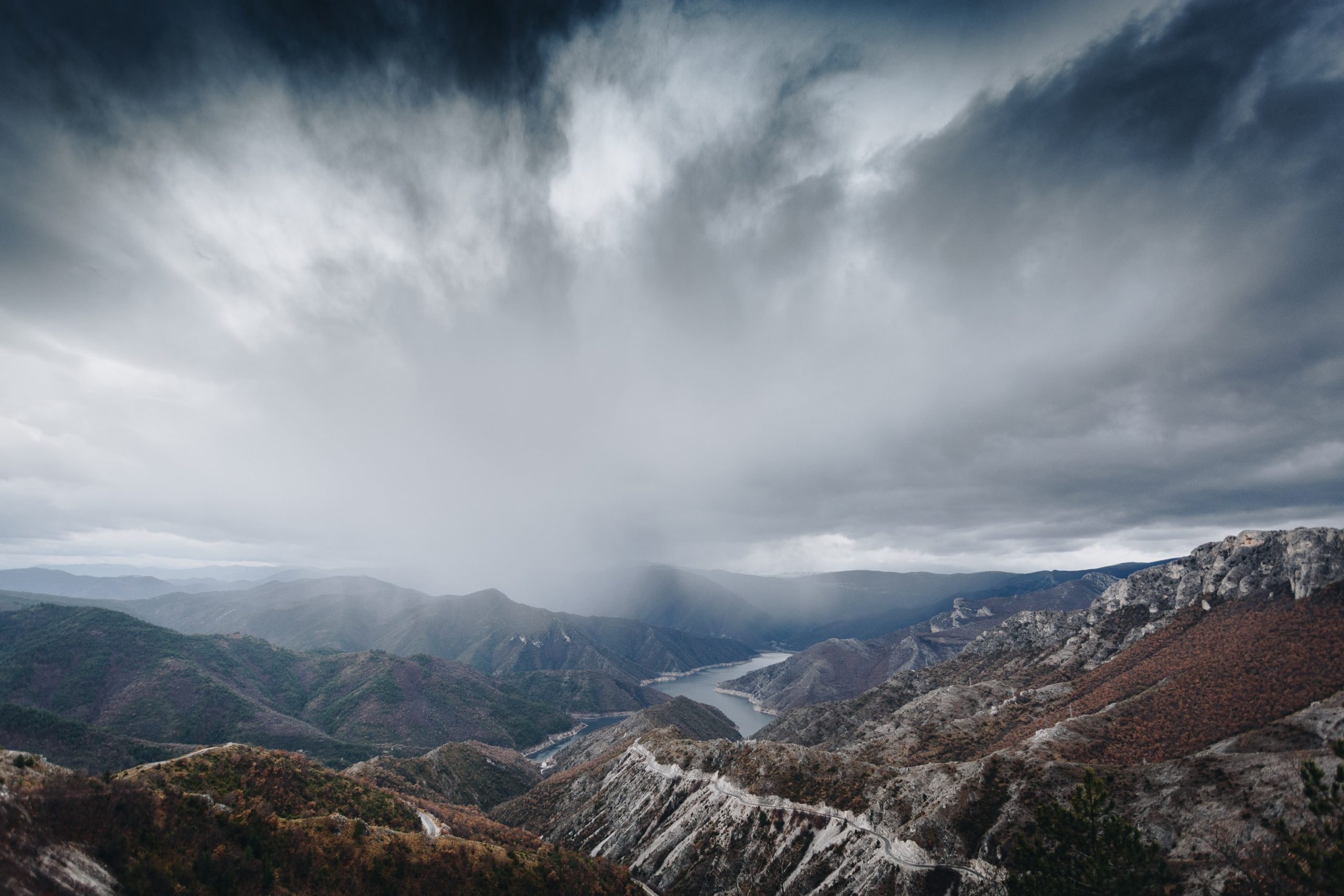 Bitcoin may have performed extremely well over the past two months, rallying over 100% from the March lows, but analysts say the asset’s rally is far from over.

Speaking to Bloomberg on Monday, a leading industry chief executive argued that the price of BTC is still on a trajectory to rally by over 400% by the end of 2020, proposing a target of $50,000.

In a Monday interview on “Bloomberg Markets: European Open,” the chief executive of crypto startup Nexo, Antoni Trenchev, asserted that he is convinced that Bitcoin’s long-term outlook remains decisively bullish.

This comes in spite of the fears of a long-term downturn in the stock market and the broader economy.

Explaining his $50,000 by the end of the year price prediction, Trenchev explained that with a perfect confluence of Bitcoin’s block reward halving while central banks increase the supply of money around the world, BTC’s value proposition is getting a huge boost.

This is seemingly the case, with legendary macro investor Paul Tudor Jones announcing just last week that he is personally and professionally investing in BTC. The reason: he, like Trenchev, sees value in the relative scarcity of the cryptocurrency in comparison to fiat monies, which are being rapidly inflated away.

Trenchev added that the fundamentals of the Bitcoin network are stronger than ever.

According to an analysis by Rafael Schultze-Kraft — co-founder of crypto analytics and data company Glassnode — this is true. He found that by comparing on-chain metrics from the time of the last halving to now, you can see a clear trend of exponential growth in key areas.

Watch Out for Short-Term Volatility

Although Trenchev and other entrenched market participants are bullish, short-term volatility may be imminent.

IF Bitcoin stays here or trends lower, this is the beginning of shut offs. These shut offs will provide some much needed short-term margin relief for surviving miners after the 50% haircut in revenue. If Bitcoin rallies, the shut offs wont have to occur.

If the price of BTC drops from $8,550, the breakeven level D’Souza indicated, a capitulation of miners could follow.

Analysts suggest that miner capitulation coincides with market volatility, as when miners become unprofitable, they’re forced to dump their Bitcoin en-masse to maintain operations or to pay off debts.