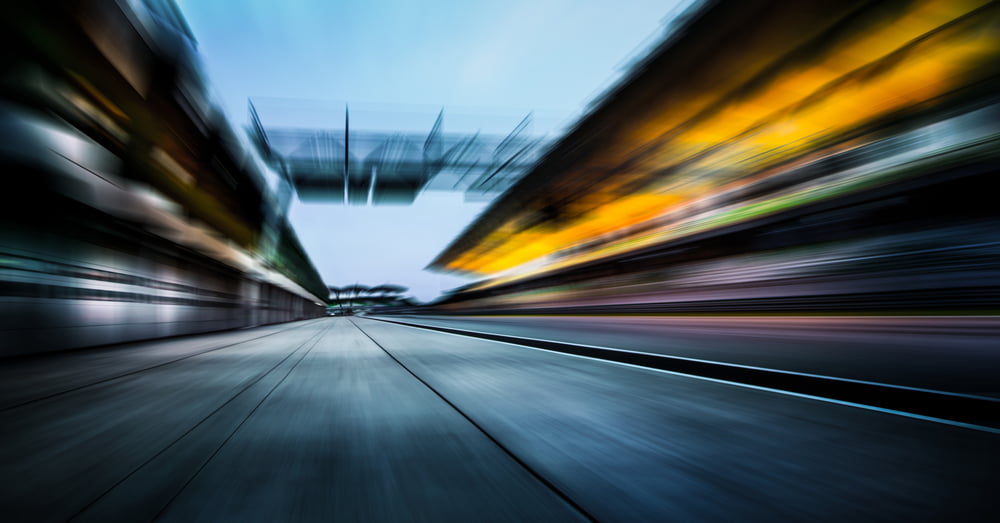 Since Bitcoin (BTC) garnered some semblance of traction, it has been touted as a viable alternative to traditional digital payment rails, like Visa, Mastercard, or PayPal. As ShapeShift Erik Voorhees said in a recent interview, BTC, unlike centralized digital monies, is free to use (accessible), borderless, and uncensorable — arguably making it a perfect substitute.

Related Reading: Crypto is Not Only a Hedge Against Inflation, But a Cashless Society Too

But one leading thinker and programmer in the industry has begged to differ. He claims that the crypto does (and shouldn’t) compete with global payment infrastructures. Is this really a logical argument though?

An Alternative To Western Union, Not Visa?

At the recent 2019 Bitcoin Expo at MIT, Peter Todd, a cryptographer who participated in friendly discourse with Satoshi contender Hal Finney as a teenager, revealed some surprising thoughts about the leading crypto asset. Per Forbes, the former contributor to the Bitcoin Core client argued that BTC being using in day-to-day payments in brick and mortar stores isn’t really its forte.

Remember MintChip? "Had this plan been approved, the world would have effectively had anonymous payments over the Internet that were difficult to shut down." https://t.co/VB51bHUtwD by @kyletorpey h/t @peterktodd via @ForbesCrypto

Todd explains that Visa and Mastercard, which have an effective iron grip over global payments, have “already won in many respects.” Surprisingly, the long-time Bitcoin pundit adds that the cryptocurrency doesn’t “have a hope” in Visa’s realm, presumably due to the minimal levels of adoption, the relatively slow growth of the Lightning Network, and other shortcomings.

Thus, Todd tells the crowd that Bitcoin should be seen as an alternative to rails where regulation decreases speed and increases costs, such as the remittance markets that many in lesser-developed nations rely on.

In his eyes, Western Union’s business model is entirely flawed, as the company purportedly relies solely on skirting regulations, paying fines, but continuing to operate globally, all while charging exorbitant fees and failing to make transactions quick. Attempting to convince his audience of this conviction, Todd stated:

“Of course, we don’t recognize [the company’s regulatory qualms] because we just go see the friendly Western Union agent, but that’s what’s actually happening in the background there, and it’s a constant for them for: How do we keep running in these crazy countries?”

And to many, Bitcoin’s viability in cross border payments makes total sense. (Maybe that’s why the institution purportedly halted crypto-related payments once upon a time.)

Sending $500 domestically in the U.S. through the service costs $11, and takes four business days with a bank account payment. With a credit or debit card, a $500 domestic Western Union transaction takes minutes, much like cryptocurrencies, but the fee tallies up to a jaw-dropping $72.49. In both cases, digital assets, like BTC, are better suited for the job, as transactions are finalized within minutes, fees are under $1.00 (whatever the transaction size), and governments cannot actively censor as they please.

What Todd is trying to claim is that these characteristics don’t exactly make Bitcoin ready to take on Visa or Mastercard.

However, some are sure that with advancements like the Lightning Network, BTC could become a refreshed but decentralized version of Visa. As reported by NewsBTC previously, Morgan Creek’s Anthony “Pomp” Pompliano explained that the valuation of all BTC in circulation could surpass the market capitalization of both Visa and Mastercard within 36 months’ time.

Citing data from blockchain research unit Diar, Pomp explained that Bitcoin’s miners were “paid a total of $5.8 billion in revenue in 2018.” While this number seems irrelevant in and of itself, the Morgan Creek Digital partner notes that considering revenue multiples (revenue to market cap ratio), BTC is undervalued when compared to Visa and Mastercard, which both operate a slightly higher multiple than the flagship cryptocurrency.

With that, he writes that “given the fast growth rate and historical premiums” of promising upstarts and networks and the antiquated nature of Visa, Bitcoin should begin to creep up on the value of the two financial giants within the next three years.

While Pomp never explicitly stated that Bitcoin is cut out for use as a daily transactional tool, it was heavily implied that he sees the crypto asset as an alternative, or better yet, something new and entirely better.

And this entirely better thing might just be a revamped backbone to the macroeconomy. Dan Held, a co-founder at Interchange, once wrote in a Twitter thread that those pushing the sentiment that “Bitcoin was first made for payments” are bonkers, so to speak. Held subsequently explained that Bitcoin was conceived to become an alternative to banks, hence the iconic headline that Satoshi embedded in the Genesis Block’s coinbase, not a new version of Visa. To back his claim, he drew attention to the network’s cardinal rules — 21 million BTC supply cap, ten-minute blocks, and block size caps — claiming that Satoshi could have altered these values to push the digital money narrative.