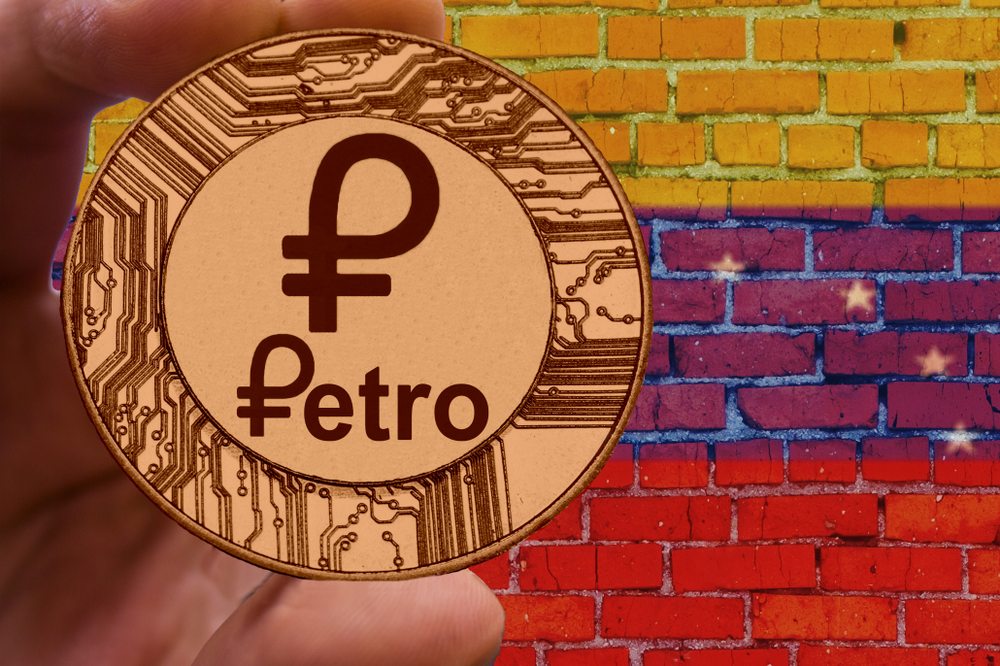 Inflation at 8900% Turns Venezuelans to Bitcoin In Record Volumes

Venezuela, the most hardline socialist country in the American continent, is in a steep crisis in recent years ever since oil prices fell below the $100 area in 2014 down to a third of the price in early 2016. The people are turning to Bitcoin as spiraling inflation destroys the economy.

The Bolivarian Republic of Venezuela is home to one of the worst hyperinflation crisis in the world ever. President Nicolas Maduro blames external factors and U.S. sabotage for the chaos Venezuelans live in. Inflation has skyrocketed to 8900% in March 2018, according to tradingeconomics.com. As the value of the Venezuelan Bolívar plunges in the streets of Caracas, which lowers the purchasing power of the official minimum wage, the government keeps issuing more currency as it raises the nominal minimum wage.

Bitcoin is buoying an increasing number of Venezuelans that want out of the spiraling madness. Erik Voorhees, founder and CEO of cryptocurrency exchange ShapeShift.io, commented recent data provided by Coin.dance, which pointed to an exponential adoption of Bitcoin, switching from VEF (Venezuelan Bolívar Fuerte).

“Volume of person-to-person Bitcoin trading in #Venezuela hits record high last week… sadly as much a measure of BTC adoption as it is of #bolivar debasement”, wrote Erik Voorhees.

Volume of person-to-person Bitcoin trading in #Venezuela hits record high last week… sadly as much a measure of BTC adoption as it is of #bolivar debasement. https://t.co/mNAuT3KWb4

Shortly after the tweet, a Venezuelan Twitter follower explained the importance of cryptocurrency in the midst of such never-ending crisis.

“Thanks to crypto and trading I can live here in Venezuela without suffering what the most of people suffer everyday. But is heart breaking see people eating direct from garbage can (entire families) and see so much poverty”, he said.

“You say sadly, but isn’t this exactly what Bitcoin’s promise is? To provide sound money, that works, to those who no longer have it? You ought not be sad each time the next state money fails; as more and more currencies fail sound money finds its chance to prevail”, said another Twitter follower, before granting that it is sad that people are suffering.

As Erik Voorhees mentioned, most of this volume in Venezuelan Bolívares is a result of the hyperinflation taking over the country. Weekly trading volumes in Bitcoin show a different picture. The last two weeks saw 663 and 652 bitcoins exchanging hands. The all-time high was 805 Bitcoins in the week of 08 April 2017, a year ago. Bitcoin trading steadily decreased to as low as 157 coins in the week of 06 January 2018 before the newfound adoption.

Tags: bitcoinbitcoin investmentbitcoin tradinginflationVenezuela
Tweet123Share196ShareSend
Win up to $1,000,000 in One Spin at CryptoSlots