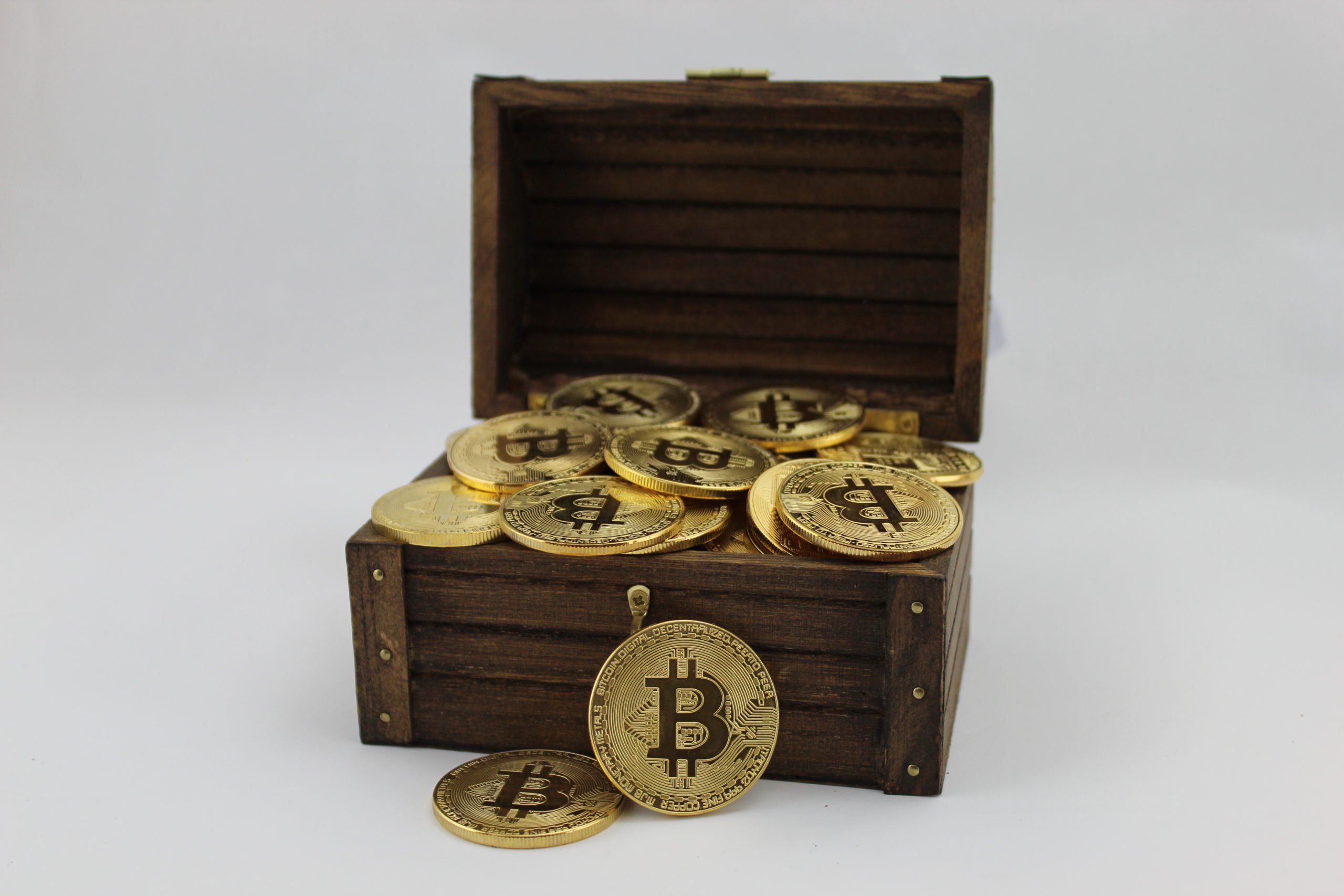 Bitcoin has an incredibly scarce supply of just 21 million BTC. This supply was just slashed in half with the asset’s halving.

An institutional focused investment firm that was previously absorbing as much as two-thirds of the newly mined BTC supply, is now buying up as much as 150% of it. Is this a sign that institutional FOMO is beginning?

Grayscale Investments Absorbs As Much As 150% of BTC Supply

Weeks ago, data from the first quarter of 2020 indicated that Digital Currency Group’s Grayscale Investments was revealed.

The data indicated that the institutional focused firm was buying up as much as two-thirds of the Bitcoin supply at the time.

Q1 2020, however, was prior to the leading cryptocurrency by market cap’s halving that happened on May 11. This event reduced the block reward miners receive for securing the network.

Related Reading | ‘One of the Greatest Ever’ Indicators Is Screaming Buy Bitcoin at $9,000

The amount of new BTC supply miners receive was slashed from 12.5 BTC to just 6.25 BTC. The cost of producing each Bitcoin doubled overnight.

What also doubled overnight, is how much of the BTC supply Grayscale Investments was absorbing.

Only 12,337 Bitcoins have been mined since the halving.

Wall Street wants Bitcoin, and they don't care what Goldman Sachs has to say. pic.twitter.com/Br6a4ijuze

Although there’s risk of downside due to miner capitulation, after a subsequent crash, each new halving has led to a new bull market.

The concept behind this is that miners sell less BTC supply into the market, causing demand to outweigh supply.

So what happens, then, when over 150% of newly mined Bitcoin is gobbled up by just one major player?

Simple supply and demand dynamics suggest that there simply won’t be enough Bitcoin to go around – and prices will skyrocket as a result.

Related Reading | No, Goldman Sachs Doesn’t Think Bitcoin is the Next Big Thing

Grayscale Investments focuses more so on institutional investors with high levels of wealth. This type of investor is increasingly becoming aware of the asset’s potential as an economic hedge.

Billionaire hedge fund manager Paul Tudor Jones recently compared the cryptocurrency to the role gold played in the 70s, sparking the initial stages of what appears to be institutional FOMO.

There are still barriers to acceptance, however. Goldman Sachs recently bashed Bitcoin saying that crypto wasn’t an asset class at all.

The attack on cryptocurrencies also acted as another way to raise awareness with institutional investors, who are likely to do their own research and make up their minds themselves.

Should they decide to also buy Bitcoin, and Grayscale is already taking up to 150% of the BTC supply, they’ll have to pay increasingly high prices as the asset’s valuation takes off once again.

Tags: bitcoinbtcbtcusdBTCUSDTcryptogbtcGrayscale Investmentsxbtusd
TweetShare12
BitStarz Player Lands $2,459,124 Record Win! Could you be next big winner? Win up to $1,000,000 in One Spin at CryptoSlots