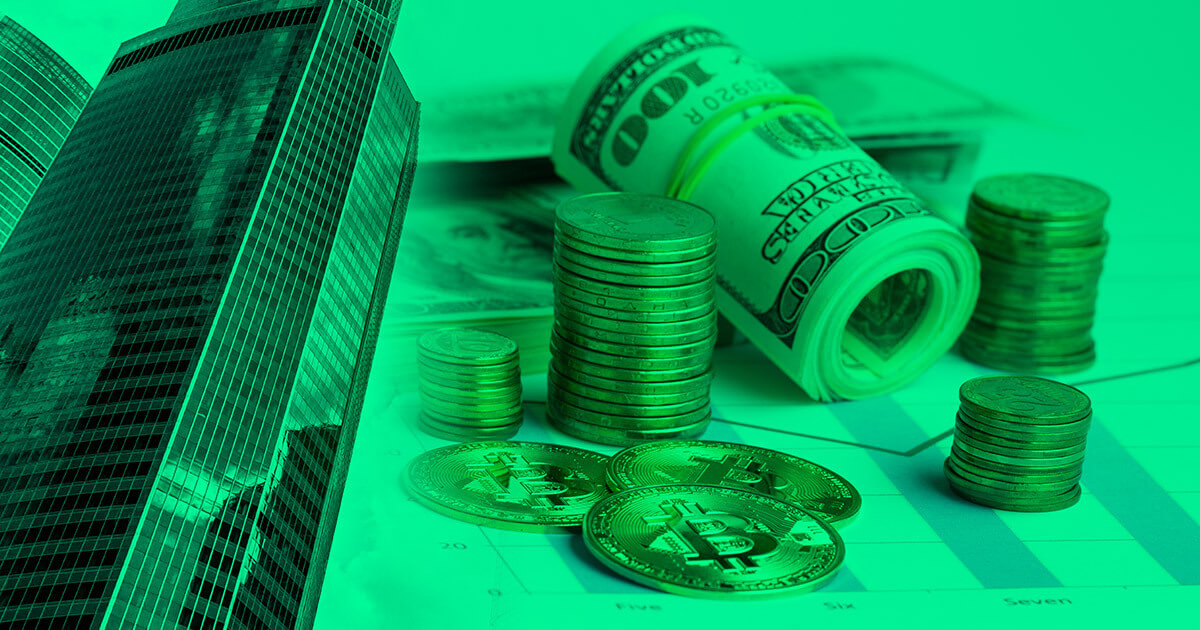 Bitcoin and Ethereum have always been at the forefront for institutional investors. This is with good reasons too as not only are these the largest cryptocurrencies by market cap, but they are also the most popular with the best prospects. As time has gone on though, competition has become stiffer for the attention of institutional investors.

The rise of other altcoins has put forward some formidable contenders for these two cryptocurrencies. Now, institutional investors are now moving away from the big two and pouring money into other altcoins, taking a completely bearish stance on Ethereum.

Not only did these altcoins see good inflows, but they also took up a majority of the inflows that were recorded for the week. Notable inflows include $1.8 million for Avalanche, $0.8 million for Solana, $0.7 million for Terra, and $0.2 million for Algorand.

In total, these altcoins together brought in inflows of $3.5 million at a time when outflows are the order of the day for larger digital assets.

Bitcoin has usually led the pack when it comes to inflows in the past always making up the majority of institutional investor inflows. However, its share of this market has continued to be on the decline. The pioneer cryptocurrency only recorded minor inflows that came out to $2.6 million for the one-week period.

As for Ethereum, ut has continued to record massive outflows. This indicates that institutional investors are pulling out of the digital asset at an alarming rate. This makes the third consecutive week of outflows for the asset with $16.9 million moving out of it only last week alone. This has brought Ethereum’s year-to-date outflows to a staggering $169 million.

Bitcoin’s outflows for the week had slowed considerably compared to its counterparts. The digital asset has only seen $7.2 million in outflows. However, its month-to-date outflows remain high at $178 million.

Blockchain equities are not faring too bad though. They recorded inflows up to $3 million for the same time period. While short bitcoin investment products saw minor inflows that came out to a total of $4 million.

Tags: algorandaltcoinsAvalanchebitcoinbtcETHethereumSolanaTerra
Tweet123Share196ShareSend
Win up to $1,000,000 in One Spin at CryptoSlots