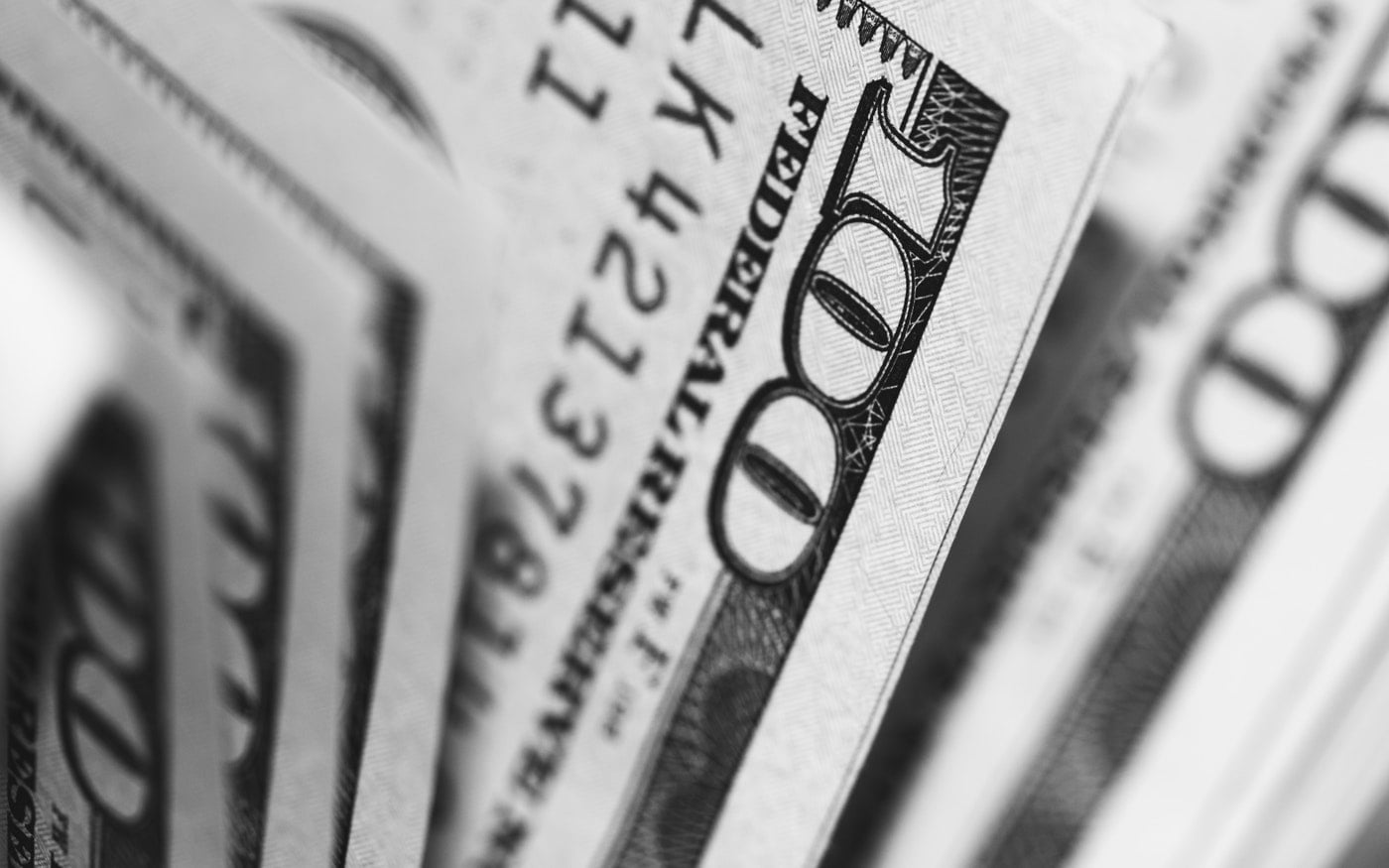 Bitwise Funds Open to Minimum Investment of $25,000 for Retail Investors and $1 Million for Institutionals

Bitwise Asset Management has broadened its fund family with the two new strategies which join the Bitwise 10 Private Index Fund. The Bitcoin and Ethereum funds are being promoted as a low cost alternative to current existing options which charge exit fees and other expenses.

Hunter Horsley, chief executive officer of Bitwise Asset Management, believes the 68 percent drawdown in bitcoin prices this year has given investors a unique opportunity to enter the market at very low prices.

“Though an ETF has not yet been approved, investors and advisors like the fund format because it’s professionally managed and simplifies access to best-in-class custody, trading, reporting, and tax preparation, and allows for the safe capture of events like hard forks and airdrops.”

The cryptocurrency market has been down lately. Bitcoin trades below $4,000 and Ethereum lost the $100 handle. Matt Hougan, global head of research at Bitwise, says that institutional demand for bitcoin and ether funds is increasing, with some adding to their positions throughout the downturn and others using the opportunity to enter the market.

“With significant positive developments on the horizon, including the launch of the Bakkt bitcoin futures exchange from ICE, the launch of Fidelity Digital Assets, and the continued movement of institutional investors like Yale University and Stanford University into the crypto space, we have seen significant inbound demand for high-quality bitcoin and ether funds.”

Bitwise is backed by a few leading names within the ecosystem, including Khosla Ventures,  Blockchain Capital, and Naval Ravikant. In late July 2018, chief executive Horsley told CNBC that the asset management firm was hopeful of launching its own cryptocurrency index ETF. The company filed a proposition to the SEC with that goal in mind. In that interview, Horsley added that his customers “like the index strategy” because they don’t get tied down to a single cryptocurrency.

Tags: bitcoinbitwiseetfethereum
Tweet123Share196ShareSend
Win up to $1,000,000 in One Spin at CryptoSlots