Institutions Likely to Invest Big in Bitcoin in 2020; Here’s Why 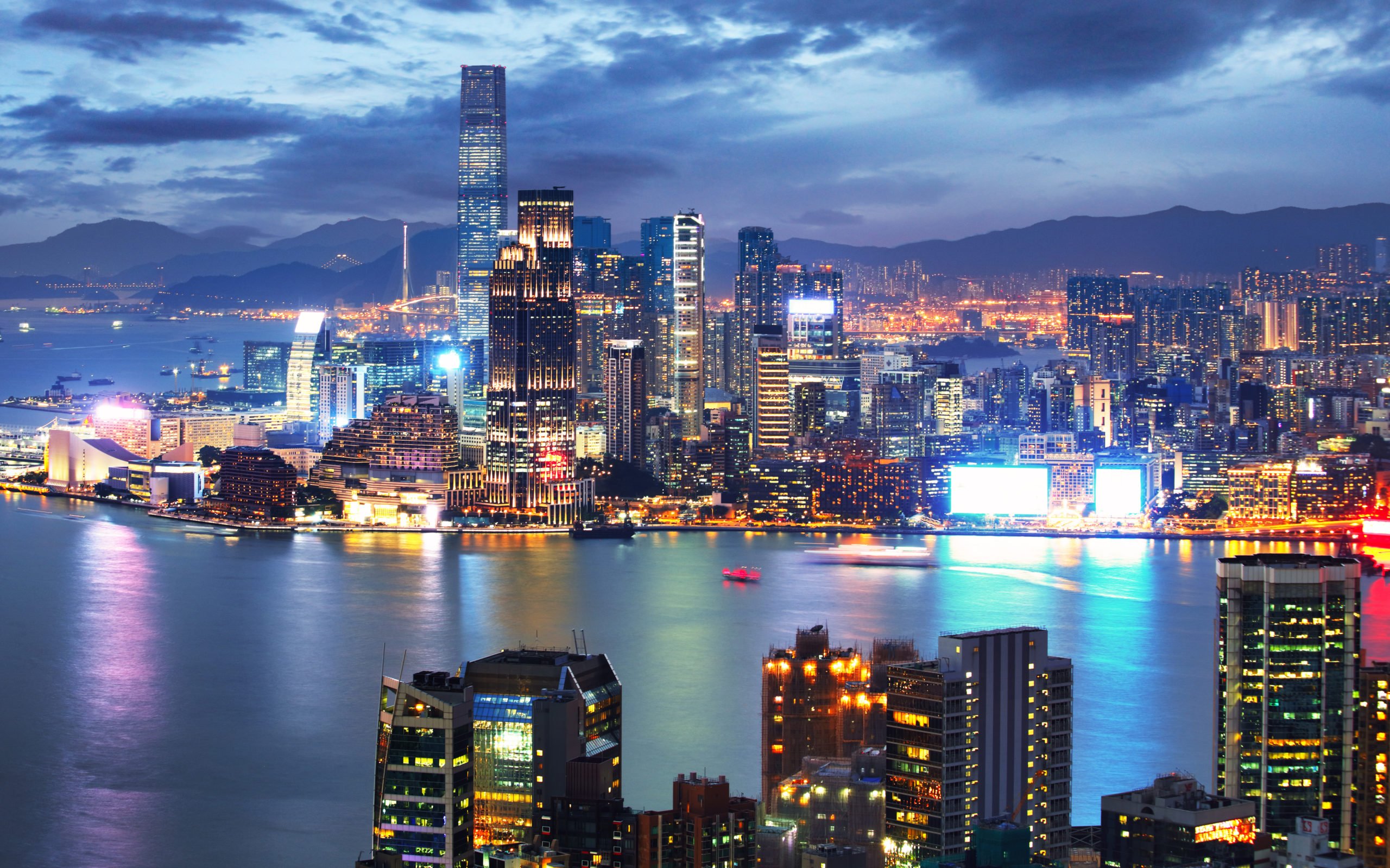 In 2009, Satoshi Nakamoto launched Bitcoin as a seeming response to the 2008 Great Recession, during which banks and other financial institutions created an environment conducive to economic collapse. The pseudonymous coder’s intentions in launching Bitcoin was implied by a message they embedded in the header of the blockchain’s genesis block, which referenced a headline related to the then-ongoing recession.

Regardless, analysts still expect 2020, the following 12 months, to see institutions delve into the cryptocurrency game.

2020, The Year of Institutional Bitcoin Involvement

Peter Johnson, a Principal at crypto-friendly venture capital firm Jump Capital, recently wrote in an op-ed for The Block that he expects more institutions to bet on Bitcoin and other digital assets in 2020.

He first noted that he expects global macro investors, who focus on long-term narrative shifts on an Earth-wide scale, to begin to siphon capital into Bitcoin due to changes in the macroeconomic and geopolitical environment.

More specifically, Johnson cited Ray Dalio, the co-head of the world’s biggest hedge fund who has written over the past few months that the “system is broken.” Dalio believes that “sound money” will literally get “thrown out of the window” as wealth gaps widen and institutions spend copious amounts of money to achieve goals, setting the stage for alternative assets to rise in value.

The hedge fund manager says gold’s the play, though other analysts have eyed Bitcoin as another hedge to traditional markets.

Johnson added in the post that he expects traditional asset managers to also take positions in cryptocurrency, opining that he expects for the consensus among investors to be that crypto and Bitcoin have a place in a diversified portfolio.

Changpeng “CZ” Zhao, chief executive of crypto giant Binance, has echoed this thesis. Per previous reports from this very outlet, the industry executive  said that he thinks 2020 will have a more bullish cryptocurrency market because of an “increasing amount of interest from institutional players.”

Sure, 2019 wasn’t the watershed year for institutional involvement that analysts thought it would be, but a Wall Street movement towards cryptocurrency began last year that bodes well for the future.

Fidelity Investments — the Wall Street financial services giant with over $2 trillion under management. The firm, which unveiled the Fidelity Digital Assets division in 2018, began to roll out a Bitcoin custody and trade execution solution this year.

It began with a pilot rollout, with the company only offering Bitcoin-related services to a select set of clients. But just a month or two ago, around the time Fidelity Digital Assets secured a New York trade and custody license that allowed it to serve clients in that state, the service was released to all eligible clients.

Also last year, Bakkt —  the cryptocurrency exchange backed by Microsoft, Starbucks, and the Intercontinental Exchange — launched, rolling out its Bitcoin futures contracts in September. The derivatives have since seen strong adoption from institutions, resulting in Bakkt launching other financial products such as cash-settled Bitcoin futures in Singapore and BTC options.

Tags: bitcoincryptocurrencyinstitutionalinvestment
TweetShare
BitStarz Player Lands $2,459,124 Record Win! Could you be next big winner? Win up to $1,000,000 in One Spin at CryptoSlots