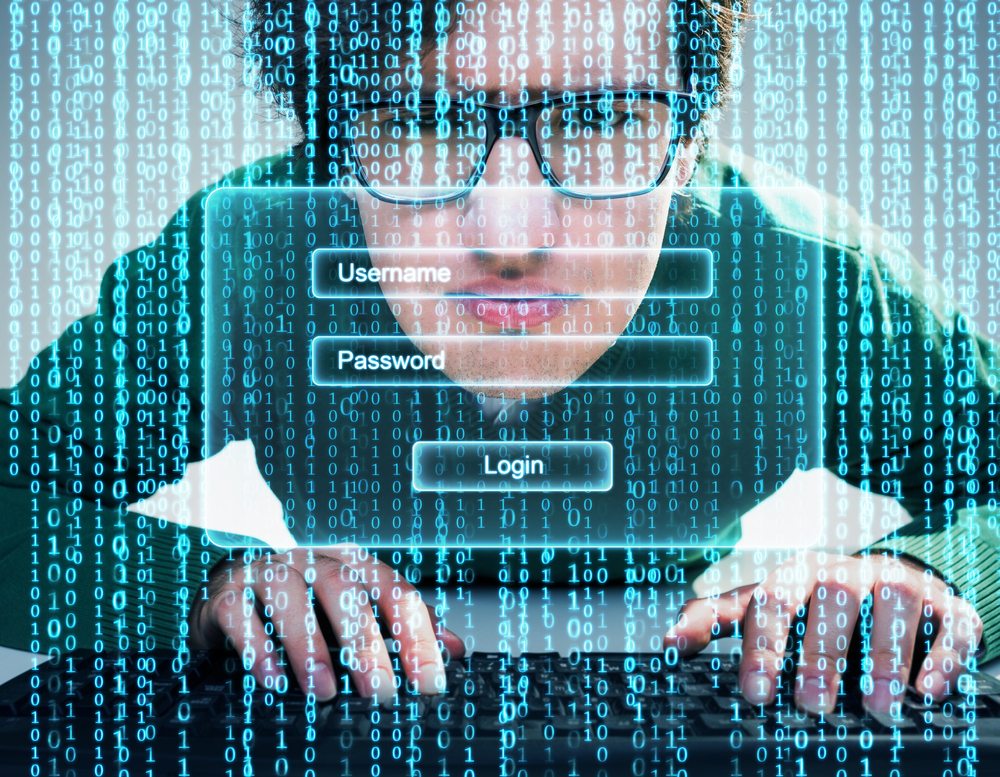 The darknet continues to spark the imagination of consumers and law enforcement agencies. Swedish police officials have identified as many as 20,000 narcotics listings on the deep web. Moreover, they also uncovered there are over 3,0000 active buyers of drugs on the Internet. This information is a result of an international week of police collaboration against deep web drug and weapons trafficking.

It’s a public secret the deep web has become a major success in every country in the world. Slowly but surely, police officials are taking steps to bring online crime to a halt. Sweden, together with a few other countries, launched an international week of deep web collaboration. The objective was simple: identify as many darknet users as possible, and attempt to bring them down.

Sweden Cracks Down On Darknet Activity

The results of this investigation are quite surprising, and not in a positive way. With over 3,000 Swedish drugs and weapons buyers identified, the darknet is a bigger problem in the country than originally assumed. Then again, online drugs and arms sales have been on the rise globally, so these numbers should not surprise anyone.

According to Polisen, the majority of darknet trades revolve around narcotics. Police officials find it harder to track down criminal activity ever since the deep web gained traction. Since both sellers and buyers can remain somewhat anonymous, the job only becomes harder. Moreover, the report also touches upon the usage of Bitcoin, which continues to be the darling currency of the darknet.

Being able to identify thousands of buyers is a significant milestone for the Swedish police. Although discovering their real identities remains a struggle, it is a start. Encrypted communication platforms, such as Telegram and WhatsApp, make it virtually impossible to link identities to online aliases.

For now, the Swedish police labels this as the “initial stage of an extensive investigation.” There’s no official word on how many cases have been opened against darknet users in the country. However, this news serves as a stern warning for those who think they can remain anonymous on the internet. Buying drugs over the darknet in Sweden is a criminal offense, and law enforcement agents are keeping close tabs on things.

Tags: bitcoinBitcoin Newsdarknetdeep webNewsrugsSwedenDWeapons
Tweet123Share196ShareSend
BitStarz Player Lands $2,459,124 Record Win! Could you be next big winner? Win up to $1,000,000 in One Spin at CryptoSlots