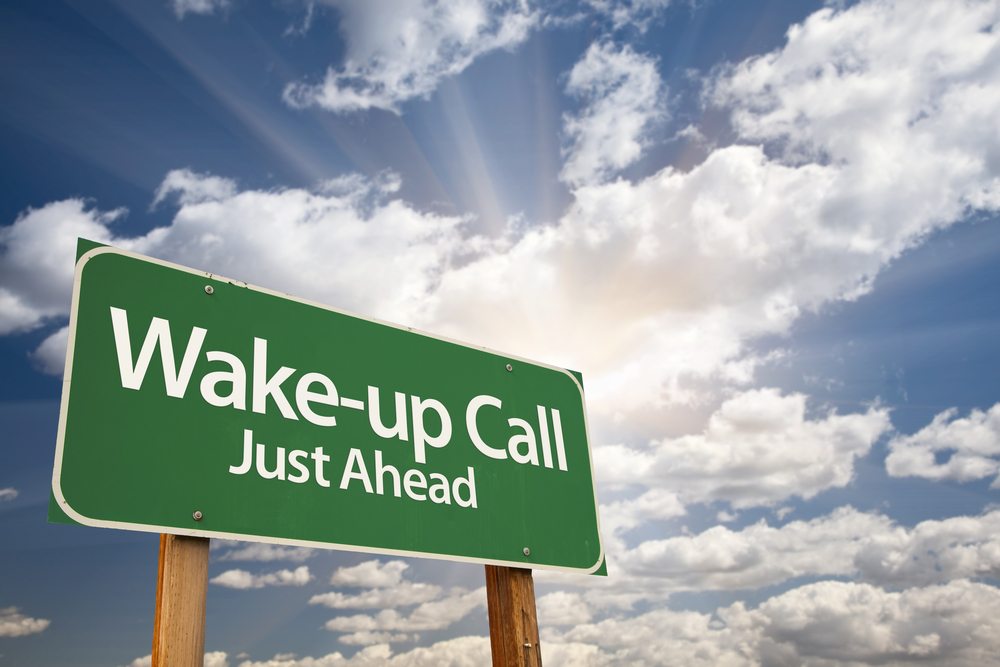 If there were ever a chance of Bitcoin having the opportunity to gain traction in the UK, now would be that time. A trade minister who voted in favor of the Brexit says local business are ‘lazy and fat”. Not the nicest of comments, but also a sign things will need to change sooner rather than later. This could be good news for cryptocurrency, albeit the thoughts of one person may not make a big impact in the long run.

The UK Economy Continues Its Hibernation

Albeit it is still a bit early to gauge the full ramifications of the Brexit, things continue to look bleak in the UK. With the status of “major trading nation” on the line, a wake-up call will need to take place soon. Liam Fox, the International Trade Secretary, paints a very visual and worrisome picture for local companies.

Although Fox was for Britain leaving the EU, the outcome so far is relatively disappointing, in his opinion. Forging new trading relationships should be a top priority yet very little efforts are undertaken. In fact, it appears the local enterprises are resting on their laurels a bit, while the time for action is now.

Liam Fox summed it up as follows:

“This country is not the free trading nation that it once was. We have become too lazy and too fat on our successes in previous generations. What is the point of us reshaping global trade, what is the point of us going out and looking for new markets for the United Kingdom, if we don’t have the exporters to fill those markets?”

It will not come as a surprise to find out a lot of policymakers have issues with these comments. The Brexit has certainly hampered the growth of Britain as a trading nation, but negative statements will not help matters much. At the same time, there is no reason to sugarcoat things, as harsh criticism might put some things in motion.

Speaking of a wake-up call, Bitcoin continues to ask some very tough questions for UK policymakers. While the country has no intention of officially embracing cryptocurrency, their plans to issue a local digital currency seem to be put on ice as well. A rather surprising turn of events, to say the least.

As the country continue to struggle, consumers and enterprises will turn towards alternative finance. Other than crowdfunding and peer-to-peer lending, cryptocurrency is gaining traction in that segment. None of this a guarantee for greater bitcoin adoption, but it will not hurt the cryptocurrency ecosystem either.