Investor: Bitcoin Won’t Fall To $0, Will Weather The Crypto Storm 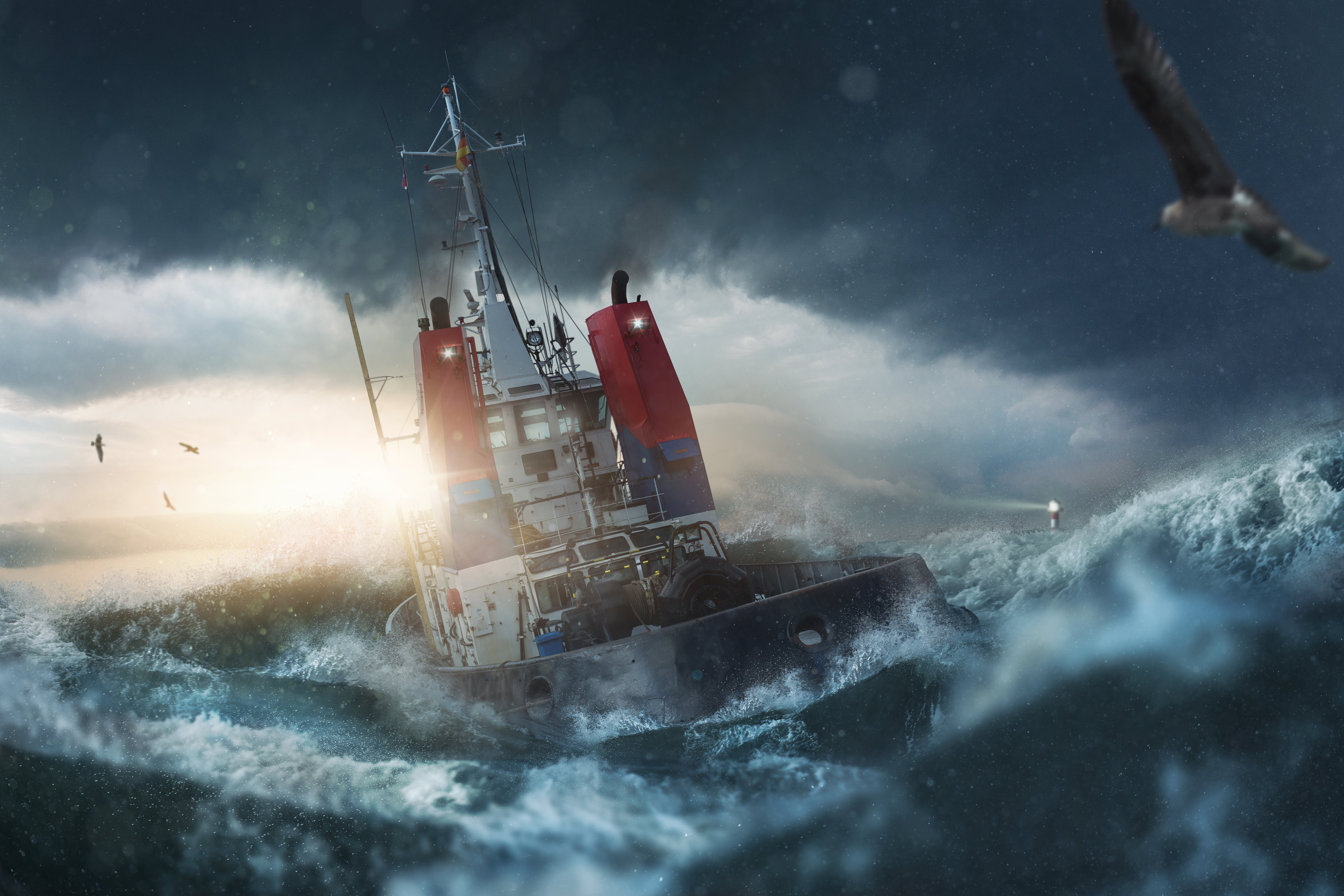 As Bitcoin (BTC) collapsed in 2018, many naysayers and cynics claimed that the end was nigh for the world’s first cryptocurrency. Some critics drew attention to Bitcoin’s mining ecosystem, claiming that the hashrate drought would catapult BTC into a “death spiral,” whereas miners would flee en-masse. Others looked to stringent regulatory measures, claiming that legislature from the U.S. Securities and Exchange Commission and similar entities would squeeze the fun out of cryptocurrencies, BTC included.

Yet, a number of crypto zealots have maintained that they have abounding faith in this nascent asset class, even while the market remains tumultuous. Alex Pack, the managing partner at Dragonfly Capital Partners, recently told Forbes’ Billy Bambrough that BTC has achieved a major milestone in 2018, even while prices don’t reflect this buoyant sentiment.

Related Reading: Prominent Investor: 2018 Was The “Most Successful Year” For Bitcoin

Pack explained that while BTC could fall to $2,000 or even $1,000, it would be preposterous to assume that the asset could collapse to $0, as the cryptocurrency has developed a material value proposition. The investor, who heads the aforementioned crypto-centric venture capital group, added that this non-zero chance that Bitcoin will always have value is a “milestone.”

The Dragonfly managing partner noted that Bitcoin, a “landmark in the history of money,” has become a “dependable store of value.” This is, of course, a reference to the age-old yet pertinent argument that BTC is viable as the digital coming of gold, due to its scarcity, censorship-resistance, and decentralized qualities that give the project a solid narrative to stand on. Ryan Selkis, CEO of Messari, recently claimed that the killer use case for BTC is as a hedge against “inflationary recession.” Pack, explained this point further, noted:

“For something like bitcoin, which is a landmark in the history of money, it has become a more dependable store of value. People buying and using it have got to be confident it’s not going to zero.”

The investor even claimed that Bitcoin’s bull run in 2017 has had a positive lasting impact on this nascent ecosystem, noting that now, “confidence has never been higher [in crypto].” This is, in part, due to the fact that BTC isn’t a niche investment anymore, as today, Bitcoin continues to get plastered all across mainstream media. Yet, Pack noted that he would be remiss not to point out that there remains uncertainty regarding the bearish market conditions. Still, keeping an upbeat, joyous tone, Pack stated:

“The question now is ‘how long this bear market will last?’ The death cries seem far softer than in previous downturns and the people involved now have more patience. We think we’ll be able to weather the storm.”

And with startups continuing to develop, diehards doubling-down on their bullish outlook, and investors continuing to flock to this space (albeit slower than last year), it is apparent that this isn’t Bitcoin isn’t in its death throes, contrary to the sentiment touted by one Erik Finman.

Tags: bitcoincryptomarket
TweetShare73
BitStarz Player Lands $2,459,124 Record Win! Could you be next big winner? Win up to $1,000,000 in One Spin at CryptoSlots