Investor Brian Stutland: Bitcoin Acts as a Fear Gauge for the Non-Crypto Market 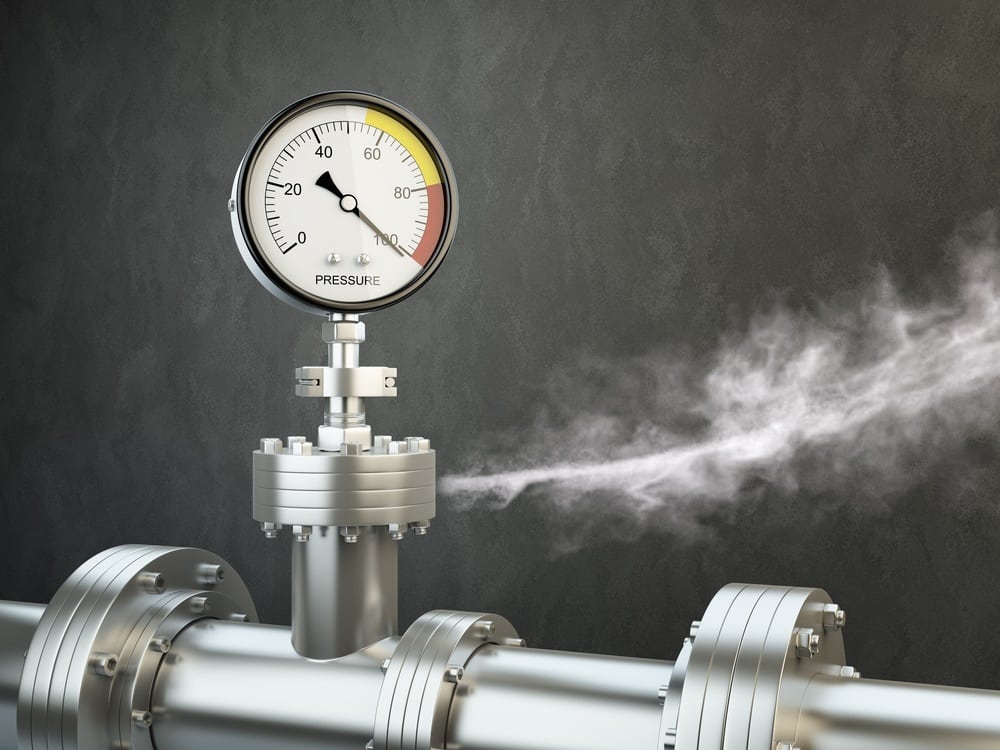 A prominent investor has stated that he feels that Bitcoin is acting as an indicator for the direction that the market will move.

Brian Stutland of Equity Armor Investments spoke to CNBC about the correlation between the world’s most prominent digital currency and the wider, non-crypto market.

Stutland: “Bitcoin is Sort of Becoming the New VIX”

“Bitcoin is sort of becoming the new VIX, in sort of getting ahead of credit risk in the banking industry.”

When Stutland refers to the VIX, he means the Volatility Index. This measure of market volatility is the Chicago Board Options Exchange’s (CBOE) way of expressing fear illustrated by the pricing of S&P500 stocks. The VIX is therefore also referred to as a ‘fear gauge’ for the market. However, Stutland is eyeing Bitcoin for use as a similar indicator:

For the Chicago-based investor, it makes perfect sense. He sees digital currencies as a way for fellow investors to move capital without needing to concern themselves with regulation. This allows them to keep funds ‘under their pillow’ when market conditions warrant caution. Stutland continued, stating that investors were more risk averse when banks had increased credit risks. He said:

“Bitcoin is a way to for investors to basically move their money off the balance sheets of banks and into their own wallets.”

Stutland also spoke to CNBC back in March of this year. On the platform’s ‘Future Now’ segment, the investor identified a correlation between Bitcoin and the U.S. dollar too. He stated:

“People like the U.S. dollar and they like Bitcoin… or they don’t like it, actually, over the last few weeks. As the dollar has weakened, we’ve seen Bitcoin weaken as well, I think we’ve seen that trend continue.”

He also stated that whilst he was shorting Bitcoin at the time using futures contracts , he still held a ‘little bit’ of ‘physical Bitcoin.’

This isn’t the first time that investors have noticed correlation between Bitcoin and the wider stock market though. In March of this year, we reported on Doug Ramsey, Chief Investment Officer at Leuthold Group, and Tom Forester of Forester Capital Management. Both of them said that they had been watching Bitcoin and saw it as something of a sentiment indicator.

Tags: bitcoinBrian StutlandCorrelationS&P500Stock Market
TweetShare
BitStarz Player Lands $2,459,124 Record Win! Could you be next big winner? Win up to $1,000,000 in One Spin at CryptoSlots