Investors are Starting Bitcoin as an “Independent Currency” 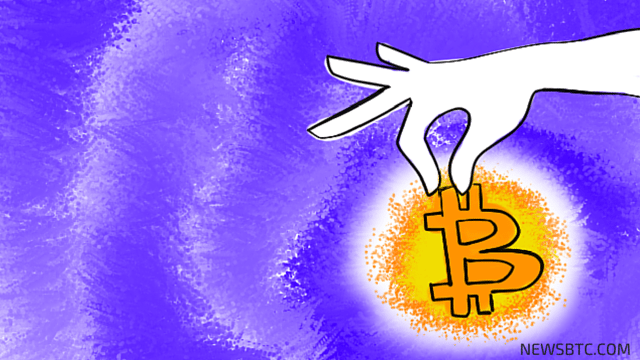 Since the beginning of 2015, an increasing number of central banks and government agencies have begun to show interest in bitcoin and digital currencies. Investment Strategist Philipp Vordran believes that countries are considering turning their currencies into crypto-currencies.

“Countries are thinking about turning their currencies into crypto-currencies. I don’t know if that’s a smart idea. Once customers are used to them they might think about using independent currencies like Bitcoin instead of currencies issued by central banks,” said Vordran.

Several central banks including the Bank of England have considered the integration of digital currencies including bitcoin and other custom-built altcoins to replace fiat and reduce the circulation of fiat money in their economies.

Furthermore, with the emergence of publicly tradable bitcoin funds such as Bitcoin Investment Trust, the number of investors purchasing bitcoin as a long-term asset and as a currency has significantly increased over the past few months.

Due to the popularity of bitcoin, blockchain and digital currency-focused startups are beginning to explore potential implications of Bitcoin as a currency and as a technological protocol.

“In many areas of life, [blockchain is useful] when it comes to documentation of contracts and actions. From real estate transactions, through insurance contracts, payments or financial statements on the capital market. For months, many companies set up working groups to consider how they can be active in this new environment, so that the technology is not snatched from them by newcomers. Even national banks are already thinking to make to cryptocurrency its respective currency,” added Vordran.

However, leading banks including JPMorgan are still sceptical and are against the idea of using a decentralized payment protocol as a reserve currency. Established financial institutions fail to understand and embrace the decentralized and transparent nature of the blockchain technology.

“Bitcoin is like 2 billion dollars or 3 billion dollars. We (JP Morgan) move 6 trillion, a day. So you’ve got to (put it in perspective). It’s not going to happen. It’s a waste of time. There will be no real non-controlled currency in the world. The technology may even be used to transport currency, (but) it will be for U.S. dollars,” said JPMorgan CEO James Dimon.