Is Bitcoin A “Cult”? A Former Paypal CEO Seems To Think So 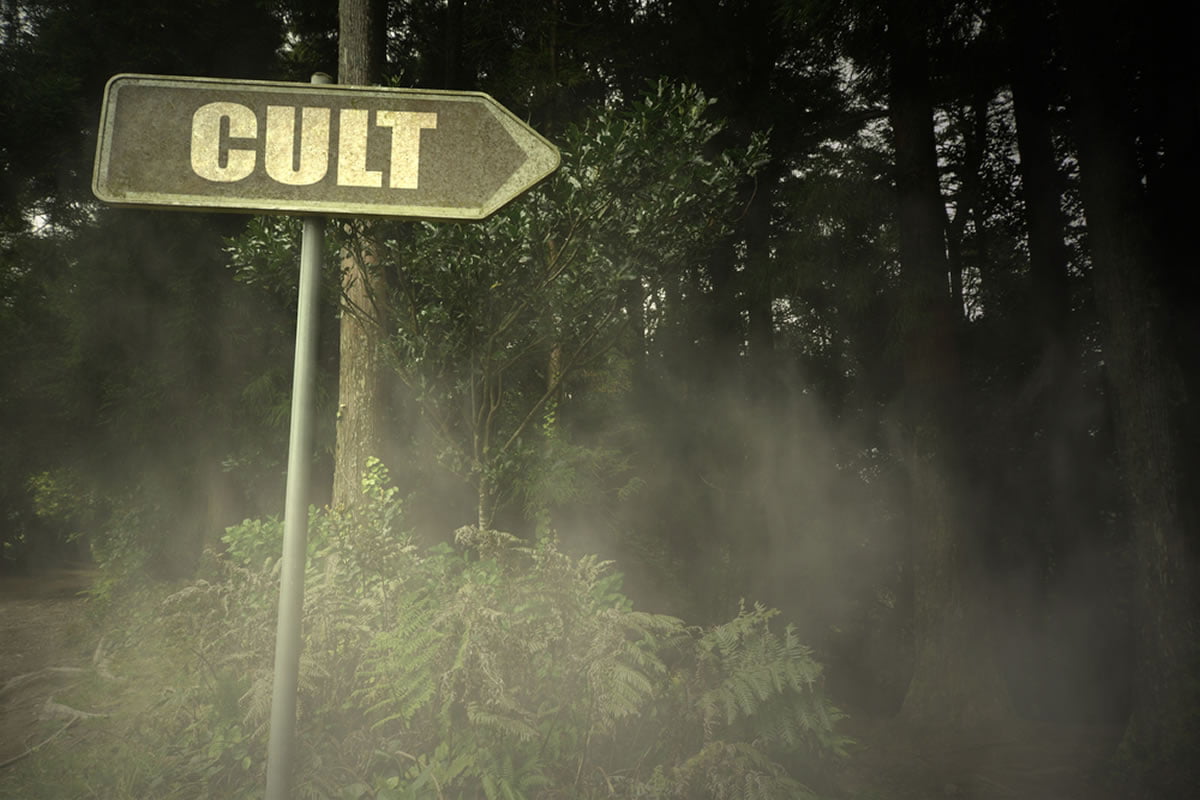 From the belief that Satoshi is Craig Wright, to some considering that Bitcoin is going zero, this nascent industry has had its fair share of unpopular and contrasting opinions. A former Paypal CEO’s appearance on CNBC has only cemented this theme, with this legacy market proponent likening crypto to a cult.

Bitcoin Is A Cult? I Don’t Think So

Although the cryptocurrency market has undoubtedly gained some steam over the past year, there are still some, mostly those ingrained with an affection for legacy systems, who still believe cryptocurrencies are a scam. One of these naysayers is Bill Harris, who notoriously called Bitcoin “the greatest scam in history” at an earlier date this year. For those who are unaware Bill Harris held a position as Paypal’s CEO from 1999 to 2000, later moving on to found an online financial services firm.

While his extensive resume may make it sound like he’s a proponent of the digital age, his sentiment on cryptocurrencies seems to tell a different story. So isn’t Harris the perfect guest for CNBC’s near-daily coverage of the cryptocurrency market? Right…?

Against all the odds, the former Paypal executive appeared on Tuesday’s Fast Money episode and seemed to be dead set on bashing cryptocurrencies and its underlying technology.

Harris opened up his segment on CNBC Fast Money by first calling the community surrounding crypto a “cult” and then slamming down the features that make Bitcoin, well… Bitcoin. Only adding to his unpopular opinion, he stated:

“The ‘cult’ of Bitcoin make many claims — that it’s instant, free, scalable, efficient, secure, globally accepted and useful. It is none of those things.”

In what world was the internet globally adopted in nine years? Out of all people, a former internet-centric company CEO should know that adoption is far from an instantaneous process. Keeping Harris’ statement in mind, it is apparent that he might not have done his research right. Bitcoin has quickly become one of the most secure networks in the world, with immutability through decentralization being one of this network’s primary calling cards.

Last but not least, the Bitcoin Network is scalable, with rapid progress being made on the Lightning Network on a day-to-day basis. And once the Lightning Network or similar scalability solutions come to fruition, it is (more than) likely that instantaneous, (essentially) free and efficient transactions will come closely behind, with a global network of merchants, individuals, and corporations utilizing Bitcoin like never before.

Not only are his criticisms wrong, but the former Paypal CEO forgets to point out the most important thing, Bitcoin is a decentralized network, which facilitates uncensorable, immutable and cross-border transactions. With what legacy payments system can you move hundreds of millions of dollars of value across the world in ten minutes, with a less than $1.00 fee?

Despite the fact that Brian Kelly, CNBC’s in-house crypto analyst and founder of the crypto-centric BKCM fund, also pointed this strength out to the Bitcoin critic, Harris wanted nothing to do with it, further doing his best to bash this nascent asset class.

This negative statement should be a rallying call, or a “call to arms” if you may, that should spark an unrelenting drive for innovation and adoption. As those who truly understand the importance of cryptocurrencies and blockchain technologies, unlike Harris, aren’t going to miss the crypto (and blockchain) revolution.

Tags: bitcoincnbcCNBC Fast Moneyop-edOpinionpaypal
TweetShare
BitStarz Player Lands $2,459,124 Record Win! Could you be next big winner? Win up to $1,000,000 in One Spin at CryptoSlots