Is Bitcoin a Payment Method or a Currency? 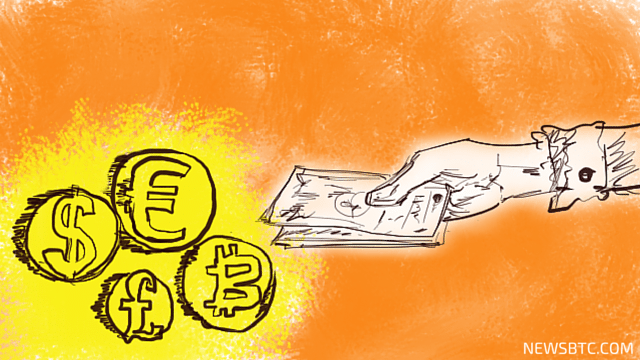 Bitcoin was launched in 2009 by Satoshi Nakamoto, an anonymous developer. What makes bitcoin so unique is that it is completely decentralised. Users participating in the network create bitcoins by mining them via their specially designed computer systems. In return, the users who mine these coins also participate in the network ensuring it stays completely decentralised.

Since bitcoin’s first appearance, there has been a dispute in which many argue that bitcoin is simply a new payment method rather than a currency.

There is a limited, but growing amount of online vendors who accept bitcoin as payment. And if you look at it that way, bitcoin can perfectly be considered as a payment method.

In fact, these claims are supported by the business model of companies such as Coinbase or BitPay, which are proof that bitcoin is only being used as a payment method.

Bitcoin, itself does not have any value: no one sells items in Bitcoin amounts, but rather in dollar amounts that are paid via Bitcoin. A single Bitcoin’s value is determined solely by supply and demand which is expressed in dollars. So in a sense, its value is pegged to the value of the dollar. Many argue that this is the key factor in which Bitcoin cannot count as a real currency.

But these arguments are simply the tip of the iceberg in a discussion that leads to nowhere. By using the same approach one might argue that even cash is only a payment method and that gold has no value as it is expressed in currency amounts, and that Bitcoin is equally a commodity like gold. Just a set of mixed up ideas which can’t bring a real contribute whatsoever, but that in a certain way, these could even make some sense.

Bitcoin is in fact, a payment method as it is a digital cash like currency and the US even recognize it as a commodity as well. Simple as that. Just like cash and gold, bitcoin is a mean of exchange as well. And I think this buries the discussion!