Is Bitcoin a Scam? Here’s Why Reddit Certainly Thinks So 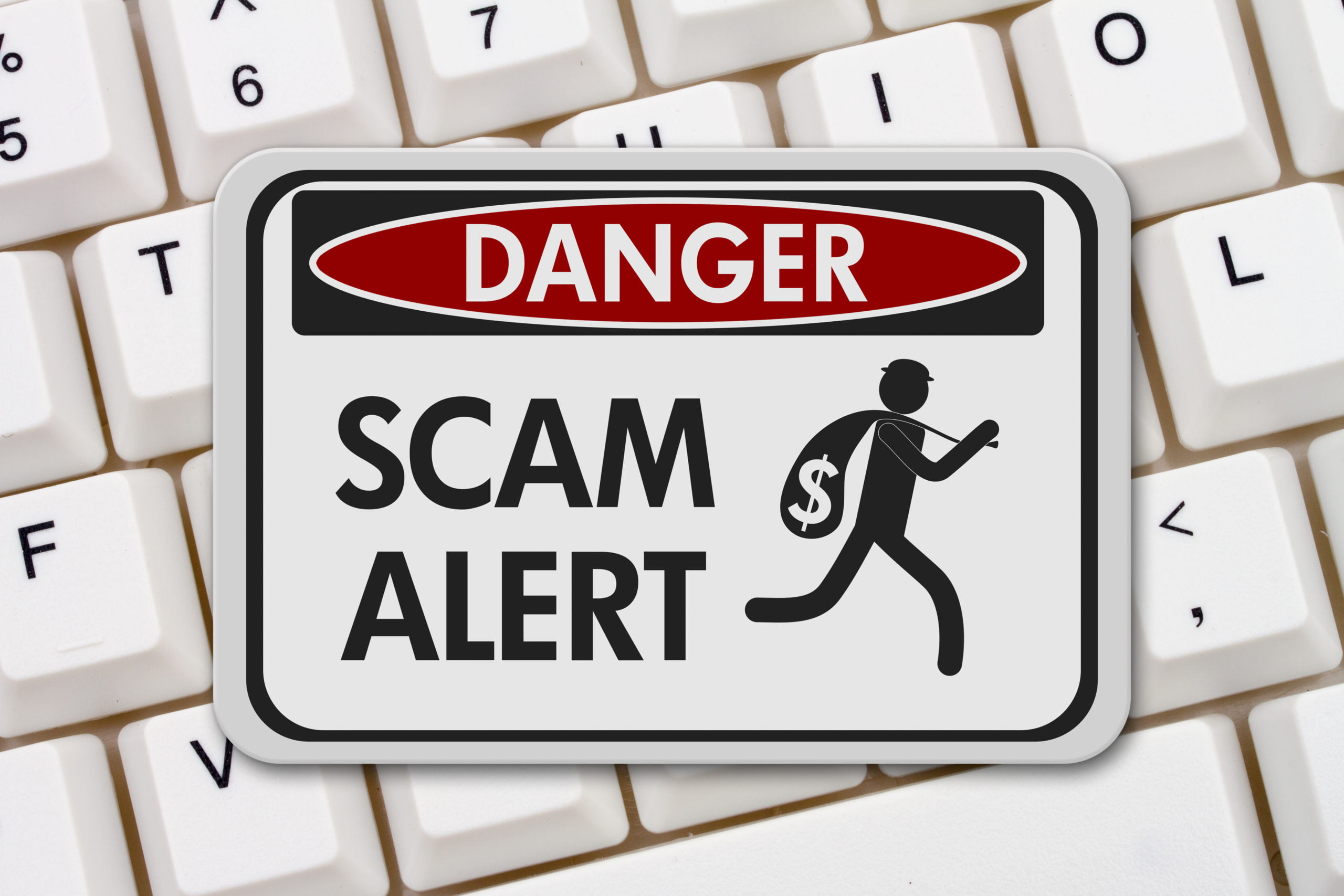 At first glance, the social discussion website Reddit appears to have joined the ranks  crusade against Bitcoin. If you search the entire site for the word “scam”, one of the top three results is Bitcoin.

Just what’s going on? Has the website turned its back on the crypto asset space, or is there something much more innocent behind the seemingly defamatory search results?

Hey Now Reddit, We Thought You and Bitcoin Were Cool?

Bitcoin has been previously called many things by those with a vested interest in its demise. Jamie Dimon, the CEO of JP Morgan Chase, famously described it as a “fraud” just as the last bull run was kicking into overdrive in September 2017. Meanwhile, billionaire investor Warren Buffet got a little more creative with his insults, deeming the cryptocurrency “rat poison squared“. It’s hardly surprising that these clear representatives of the old system would attack Bitcoin. After all, who ever heard of a turkey voting for Christmas before?

However, it appears that a resource without such clear self interest in maintaining the global financial status quo has joined the ranks of the Bitcoin naysayers – the social discussion forum, Reddit. Visit Reddit’s homepage today and do a quick search for the word “scam”. You will see that the subreddit r/Bitcoin is listed amongst the top three results.

Hitting “view more” shows that it’s not just Bitcoin that has apparently evoked the ire of Reddit. The crypto-focused subreddits r/Cryptocurrency, r/BTC, and r/Buttcoin are also listed as top results.

The phenomena was first pointed out by Reddit user u/Crypthomie. However, any suggestion that the website had decided to join Dimon et al. was quickly laid to rest by r/Bitcoin community members.

Rather than the first viable digital asset being labelled a scam by some Reddit overlord, instead the results simply show subreddits in which the word is frequently used. User u/roman-remus explained:

“It’s because of reddit’s search algorithm, that word is used a lot in this subreddit so when you search for it you’ll get results from the subreddits that use it the most.”

There is no shortage of clear scams surrounding Bitcoin and other digital assets, and the legitimate calling out of such fraudulent schemes will have surely contributed to the subreddit being listed under the search term “scam”. The recent PlusToken incident, to name a particularly high profile example, will have added heavily to the total number of times the word scam has been mentioned on the subreddit.

However, bringing the total up even more seems likely to be the number of so-called Bitcoin maximalists who dismiss all other crypto projects as a scam. The staunchest Bitcoiners, following the ICO bubble of 2017/18, have become known in the cryptocurrency space for their liberal use of the word when describing any other coin or token other than Bitcoin.

It, therefore, appears that the Bitcoin maximalist penchant for calling everything a scam might have somewhat backfired. If someone not already familiar with the nuances of the industry were to search Reddit for the term “scam”, the site will display the r/Bitcoin subreddit. This is hardly the kind of PR needed for a technology that has already had more than its fair share of dirt thrown at it from genuine naysayers.

Tags: bitcoincryptoscam
TweetShare
BitStarz Player Lands $2,459,124 Record Win! Could you be next big winner? Win up to $1,000,000 in One Spin at CryptoSlots