Is Bitcoin Scaling a Workaround to the Block Size Issue? 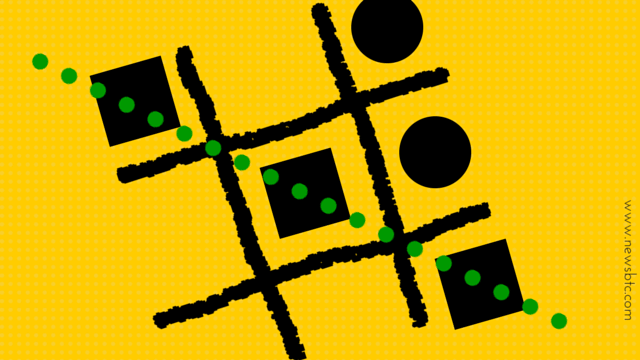 The block size debate has been going on for quite some time now, prompting developers Andresen and Hearn to create a new version of the bitcoin software and force the network to a hard fork. The hope is that the system can make the decision itself based on consensus, which is typically how the network functions anyway.

However, developers suggest another option, which is to scale bitcoin. Sidechains have also been discussed as a potential workaround to the issue of increasing the block size from 1MB to 8MB, possibly allowing the network to handle more transactions and verify those in a shorter span of time.

Earlier in the month, a number of bitcoin developers penned and signed an open letter to the community, proposing a couple of events that can allow community members to weigh in on the block size debate. Developers noted that there are plenty of stakeholders that must not prejudge and must instead work collaboratively to reach the best possible outcome for everyone.

During the Scaling Bitcoin conference in Montreal planned for next week, developers plan to discuss the pros and cons of bitcoin scaling. This will be followed by another event in Hong Kong this December, targeting a larger bitcoin community.

According to Eric Lombrozo, bitcoin developer and CEO of Ciphrex, there has been a lot of progress when it comes to generating ideas on how the cryptocurrency can be used but there is also a lot of conflict and confusion as to how it should evolve. While the growth of the community has been a welcome development, it has also made it more difficult to reach a consensus or to arrange a discussion.

Core developer Mike Hearn is skeptical that the scaling workshops could bear fruit. After all, the workshops will have only academic presentations and is not expected to produce any decisions on how to proceed.