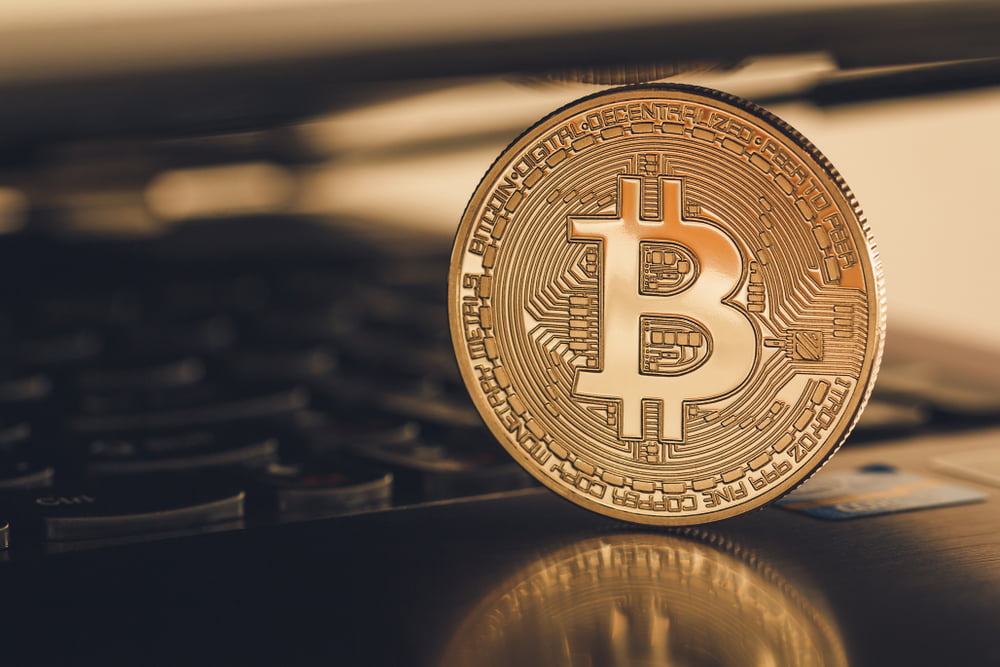 Is Bitcoin’s Success Simply the Result of Clever Marketing? This Critic Thinks So

Despite the massive volatility that is a defining characteristic of the crypto markets, many proponents of Bitcoin (BTC) have claimed that the technology is posed to be a suitable replacement for safe haven assets like gold, and even for fiat currencies.

Despite this, one critic of Bitcoin is claiming that BTC’s success over the past decade is simply the result of clever marketing, and he believes that the cryptocurrency may not be able to sustain its price in the long-term as early buyers begin cashing out.

Peter Schiff, who is an outspoken critic of cryptocurrencies like Bitcoin, and a huge advocate for Gold, has long professed that Bitcoin is simply a ploy that is based on thin air, and is simply an attempt to provide the world with a worse form of Gold.

Schiff doubled down on this criticism in a recent tweet, offering a somewhat unique sentiment regarding the possibility that Bitcoin’s rise to fame is simply the result of a clever marketing ploy that will ultimately require that early investors dump their holdings on new investors.

“Bitcoin was a major marketing success for big buyers who got in early.  But to really succeed they must dump what they pumped without crashing the price.  Doing so requires creating enough FOMO to sucker institutional investors into coming aboard without HODLers jumping ship,” Shciff noted.

Although Bitcoin’s price is based on the balance of buyer and sellers, it is important to note that this is the same with all assets, and the crypto’s intrinsic value comes from its decentralized nature and its ability to act as both an uncorrelated asset and as a currency.

Importantly, the aforementioned benefits of Bitcoin are largely based on a global paradigm shift towards decentralization that has been occurring in recent history, and the destabilization of the global economy due to massive government-owned debts and large inflation rates for fiat currencies.

Pomp, a partner at Morgan Creek Digital, recently spoke about this in a recent tweet, pointing to the ECB’s interest rate cuts as evidence of a gradually destabilizing economy.

“ROCKET FUEL: They’re going to cut rates and print money right as we march towards the Bitcoin halving. Buckle up. This will be wild,” he explained.

ROCKET FUEL: They’re going to cut rates and print money right as we march towards the Bitcoin halving.

Buckle up. This will be wild ? pic.twitter.com/QotDXKTJRj

As the narrative surrounding Bitcoin being a “Gold 2.0” continues to unfold, it is highly likely that investors will soon discover whether or not BTC will be widely accepted as a digital alternative to the widely utilized safe have asset.

Tags: bitcoinbtccryptogold
Tweet123Share196ShareSend
Win up to $1,000,000 in One Spin at CryptoSlots