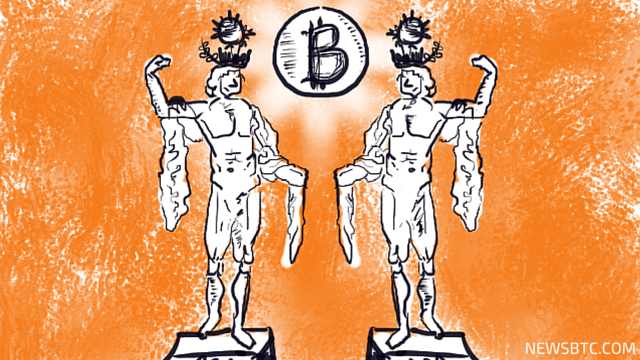 Is Gemini Off to a Rocky Start?

The Winklevoss Twins always have something going on. With their New-York based bitcoin exchange Gemini (which debuted earlier this month on October 8th), publicity has practically marched into their laps. It was amongst the first of only a small handful of bitcoin companies to earn approval from the New York Department of Financial Services (NYDFS) following the integration of the long-dreaded BitLicense, first brought to light through the actions of former Big Apple Superintendent Benjamin Lawsky.

Cameron and Tyler have also revealed plans to take Gemini further by making it a national exchange, thereby allowing users from all over the U.S. to take part in the pleasures of bitcoin, which they’ve been supporting since its earliest days. That’s one thing that cannot be denied about the Winkelvoss Twins: they definitely love bitcoin, but it appears as though they’re having difficulty coming across others who share their respect.

According to Coindesk, bitcoin traders have been reluctant to take part in Gemini’s dealings due to what they’re calling a strange and difficult pricing structure. Whenever a trade occurs, charges accumulate for both buyers and sellers alike. This suggests a lack of liquidity in their eyes, and the pricing methods enforced by Gemini could potentially turn away retailers, to whom bitcoin businesses are always striving to appeal.

Gemini is working heavily to attract volume, yet despite its offerings of higher security (something several exchanges have had difficulty guaranteeing over the years), figures such as Crypto Currency Fund manager Tim Enneking believe that these benefits are not likely to bring customers, whom he says have gotten used to dealing and trading under a certain layer of risk.

“Gemini definitely has the star power of the Winklevoss twins, but I don’t know how far that will take them in the grudge match that is to come.”

Will the exchange be able to solidify its place in the cryptocurrency community? Let us know your thoughts below!