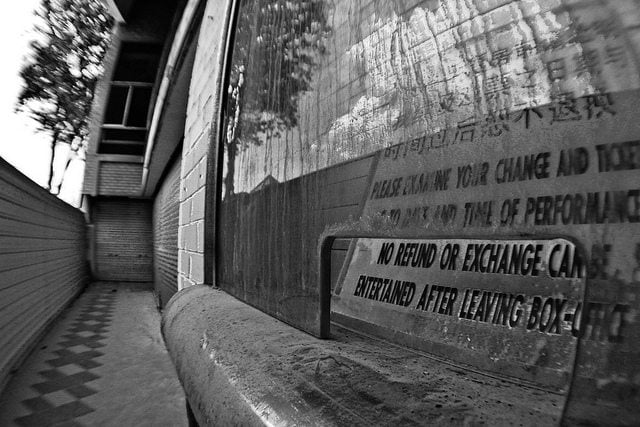 The landscape of the Bitcoin industry is changing rapidly. Bitcoin companies that made a name in the early days are either shut down or falling into pieces due to various factors. Mismanagement tops the list of factors responsible for the downfall. The first taste of things to come was delivered to the Bitcoin community in the form of Mt Gox, the biggest Bitcoin exchange of that time which declared bankruptcy after hackers allegedly stole bitcoins belonging to them. There are other versions of this story which ends with its founder and CEO, Mark Karpales misappropriating the assets for his own benefit. Well, it is still being investigated and until its proven and a sentence delivered, let us not dwell on it.

Coming to the latest happenings, another Bitcoin exchange, Igot is in deep trouble as well. It doesn’t come as a surprise to many as the platform started showing signs of trouble almost a year ago. The initial signs were in the form of delayed fund transfer to customers’ bank accounts followed by slow customer service. As things progressed, the company sank much deeper into trouble. Today, it is believed to be going the Mt Gox way.

Igot started in 2013 by Rick Day and Patrick Manasse in Australia and expanded to multiple countries soon after. As more people joined Igot, the company started making some huge transactions. But things soon changed by 2015 as complaints against Igot’s poor customer service and delayed payments started piling up on social media and forums like Bitcoin talk and Reddit. The company responded to a couple of complaints on social media, and then started ignoring it. The whole thing took the sidelines for a while until few days ago. Australian media has finally picked up the story and according to their reports, Igot is on the verge of collapse (most customers feared the worst almost a year ago). The founder, Rick Day seems to have finally admitted to the media that the company is struggling to pay its customers.

While the company may be crumbling in its debts, and who knows, it may even file for bankruptcy causing more trouble to its disgruntled customers who may or may not get to see the money owed to them by the company. But this has definitely set a bad example for Bitcoin in Australia, where the banks are already skeptical about the digital currency. Now there are calls for regulation of Bitcoin industry which may be detrimental to the whole ecosystem, all because of one company’s mismanagement of user funds.

It is understandable that things are not that easy for Bitcoin companies to operate in many countries. Igot may have faced similar issues in Australia and other countries. In such circumstances, the company should have at least been transparent about the situation and tried to resolve it by taking its customers into confidence. Instead, Igot decided to take a completely opposite approach where it offered false promises to its customers and still continued operations, accepting deposits without honoring withdrawals (similar to what Mt Gox did before filing for bankruptcy).

Whatever the issue is, we hope that it gets resolved soon and the investors get their money back from Igot. We wish Igot good luck too.