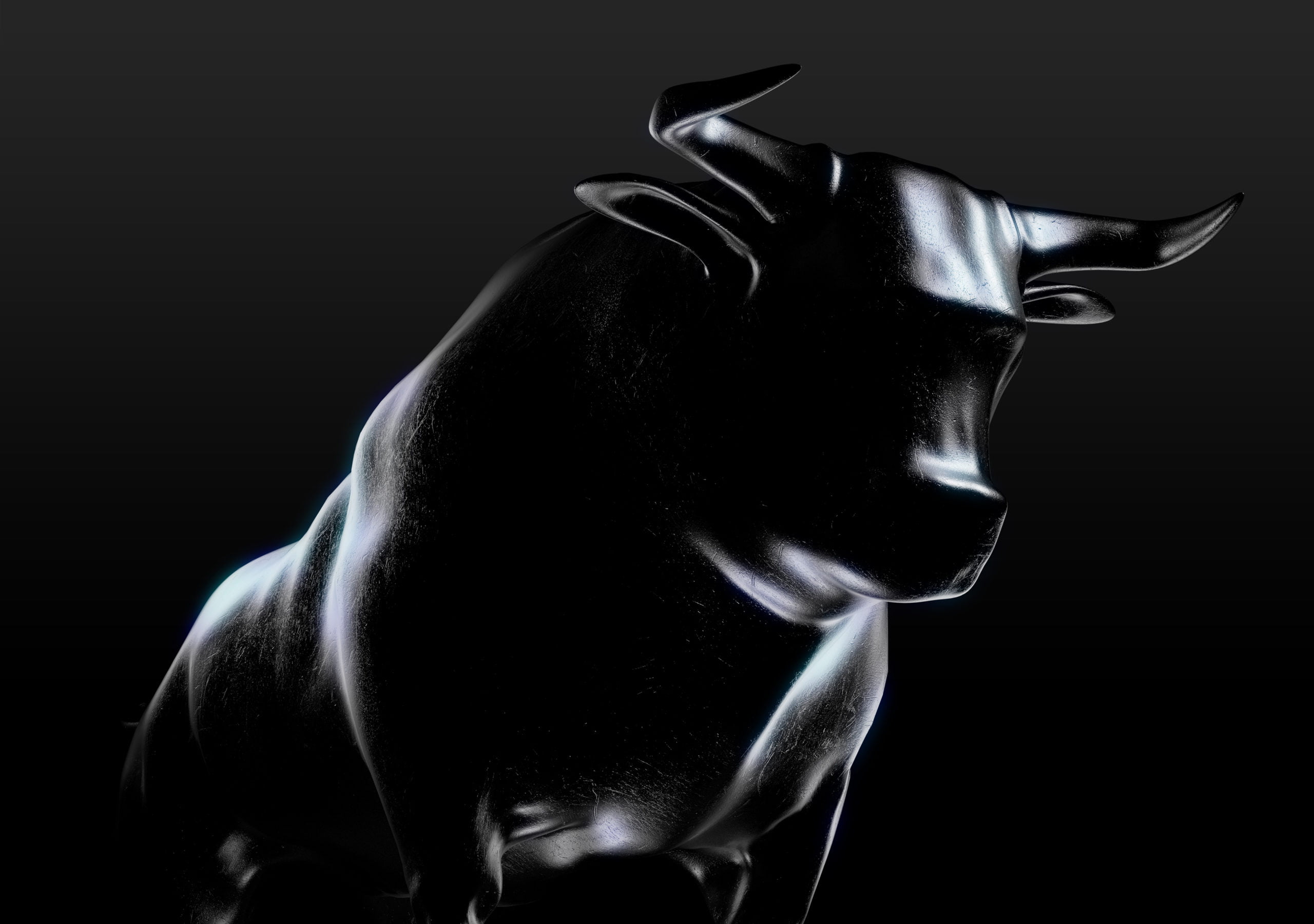 Ever since Bitcoin plummeted to lows of $6,400 last week, BTC and the aggregated crypto markets have been caught within a firm upwards tailwind that has led many investors to believe that the market’s recent lows will ultimately mark a long-term bottom.

One key technical indicator that has historically predicted both the beginnings and ends of bull markets and bear markets is now signaling that BTC’s latest movement upwards may mark the start of the next major uptrend for the cryptocurrency.

BTC’s ability to sustain the upwards momentum that was sparked by its bounce in the lower-$6,000 region does point to some underlying strength amongst the cryptocurrency’s bulls, and may mean that the markets will see further upside in the near-term before finding significant resistance that halts its ongoing upswing.

One interesting possibility that should be considered is that BTC is currently entering the early stages of a Wycoff Accumulation Phase, although it’s still too early to confirm this possibility and one analyst is noting that the crypto’s market structure is still bearish.

“On that note – If price does visit the range highs – I look forward to shorting this back down again… Trend is down… Market structure is still bearish… Accumulation phase yet to play out,” TraderXO, a popular crypto analyst, explained in a recent tweet.

On that note – If price does visit the range highs – I look forward to shorting this back down again ….

Accumulation phase yet to play out

One key indicator is showing that the next massive rally may be starting for the first time since this past August, when the indicator signaled that a downtrend was kicking off. If this indicator is correct, the next rally may last for multiple months and lead Bitcoin significantly higher.

“Guess what comes next. I can give you a hint. It starts with ‘bull’ and ends with ‘market.’ $BTC,” Galaxy, another popular crypto analyst on Twitter, explained while pointing to the chart seen below.

In order for this bullish possibility to be validated, it is imperative that Bitcoin continues to sustain its momentum, as any sort of downturn at its current levels could invalidate the indicator and signal that the ongoing downtrend will extend even further.