Is The Bottom In? Bitcoin Price (BTC) Has Nearly Doubled Since Bear Market Low 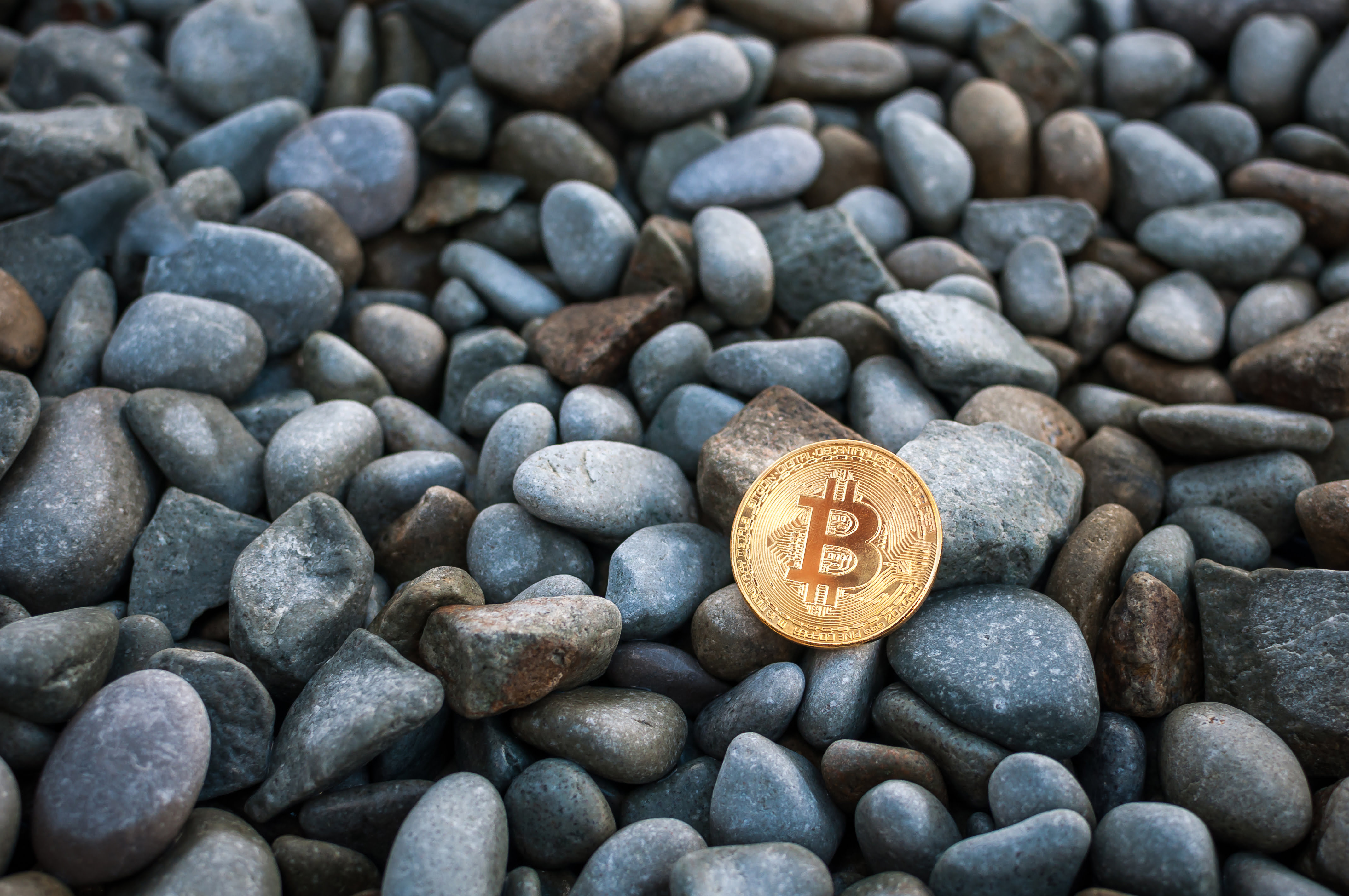 The current price action across the crypto market, especially when it comes to Bitcoin, has both bears and bulls alike in disbelief. Following the longest and among the most painful bear markets yet, both sides have become accustomed to rallies being swatted down the moment any confidence in the market has returned.

But in recent days, shorts have piled on, while the price has only increased. Bears are being taken by surprise as Bitcoin inches closer to the $6,000 resistance level that once played important support during the first half of the bear market. The current Bitcoin price is trading up nearly double from its 2018 low of $3,150 – does such growth suggest the bear market bottom is actually behind us?

Overnight last night, Bitcoin climbed higher to above $5,700 following an early April rally that sent the price of the leading crypto by market cap up by over $1,000 in the course of an hour.

Most traders and analysts had been expecting a pullback due to overbought indicators, bear divs, and the cryptocurrency being overdue for some consolidation after such a powerful upward movement. Fears and uncertainty surrounding Tether and Bitfinex drama had only added to the bearish sentiment.

But regardless of the confusion and disbelief across the market, the rally continues on. Some crypto analysts attribute the buy pressure to investors fleeing the once safe-haven stablecoin Tether, selling the asset into Bitcoin and other cryptocurrencies to send them off of Bitfinex, and away from potential risk.

Whatever the reasoning is for the continued bullish momentum in Bitcoin price charts, it’s becoming more and more probably that the bear market bottom is behind us, and that a new bull market may be in the beginning stages.

If The Bottom Is Behind Us, Most Crypto Investors Missed Buying It

If the bottom of the longest ever Bitcoin bear market is now in the past, most investors missed their chance to buy it.

Showing that the majority don't catch the bottom typically due to fear or waiting for lower prices to buy pic.twitter.com/w2xiUxIHni

According to volume analysis below $3,400 in Bitcoin price charts, volume data shows that buyers were hesitant to buy at the extreme lows. Crypto analyst Josh Rager speculates that most traders missed the bottom either due to fear, or because the most bearish traders were waiting for lower prices – lower prices that never materialized.

While there are still a select few calling for sub-$3K prices in Bitcoin, much of the market has shed their bearish bias, and have since started to consider that a new bull market could be around the corner. With a convincing break of $6,000, Bitcoin can achieve 100% gains in a matter of six months following the final bear market bottom – if it is indeed it – which should signal that bull market type gains are returning to the cryptosphere once again.