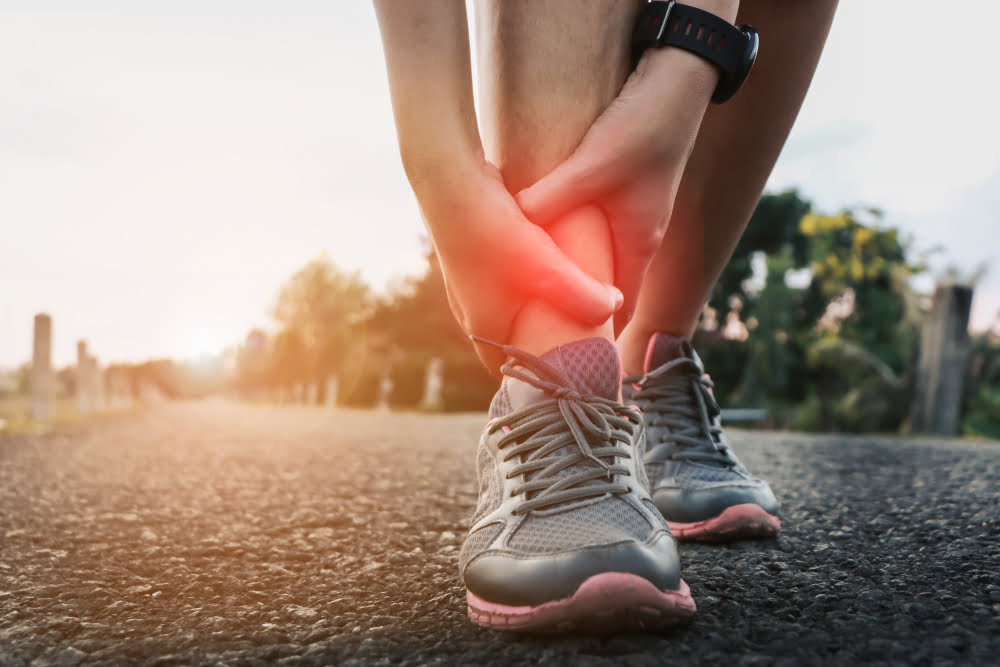 Is the Whole Bitcoin SV Incident Hurting the Image of the Crypto Industry?

It isn’t a secret that the past few weeks in the crypto ecosystem have been tumultuous ones. As Bitcoin (BTC) rallied past $5,000, sparking claims that the bottom is in, Australian cryptographer Craig Wright and his crew, all fans of Bitcoin Satoshi’s Vision (BSV), found themselves in a few tussles on Crypto Twitter. It wasn’t exactly pretty.

Related Reading: Why This Maximalist Moved to SV: “BTC Was Taken Over by Socialists”

The online beef went so far that Wright looked to bring the discourse to the real world, purportedly sending letters of intent to sue/bring legal action against his countless critics. Ethereum creator Vitalik Buterin and Hodlonaut, the creator of the Lightning Network Torch project and a catalyst for newfound adoption, were two entities reportedly served.

Although it wasn’t confirmed whether or not the said letters reached the desks of their targets, the crypto community quickly expressed their distaste for such an act. After Hodlonaut’s Twitter page was shuttered, users across the cryptosphere began to rally to the user’s side, shunning Craig Wright, Canadian entrepreneur Calvin Ayre, and their legal team for enlisting such a scare strategy.

After Peter McCormack, Matt Odell, and other prominent Bitcoiners bashed the BSV camp, Changpeng “CZ” Zhao joined in on the action. In a brief Twitter post, the Binance chief executive asserted that if there was any more of this “s*it,” writing in reference to the legal action, he would delist the crypto asset that Wright holds so dear. And it appears he wasn’t kidding.

As NewsBTC reported on Monday, days after Zhao’s promise, the Malta-registered exchange actually took action, making good on its semi-threat. Binance posted a blog post that morning, which outlined that BSV doesn’t meet its standards, and would thus be delisted by April 22nd, just over a week away. Hours after Binance’s announcement, other prominent crypto startups followed suit.

In a statement of approval, Erik Voorhees, an anti-establishment figure that heads the instant crypto trading platform ShapeShift, claimed that his firm stands by Binance. He claimed that within 48 hours of him publishing the tweet, ShapeShift would remove support for trading Bitcoin Satoshi’s Vision. Hours later, wallet provider Blockchain.com followed suit.

Similarly to how Voorhees made his announcement, the San Francisco-based fintech firm’s chief executive, Peter Smith, revealed on Twitter that in the next thirty days, his firm will “close out support for BSV transactions,” adding that users of the Bitcoin derivative should “go somewhere else.”

In the next thirty days, we will end even close out support for #BSV transactions. To use #BSV, go somewhere else! https://t.co/PCsbtn3MHG https://t.co/oSN19wIWre

Binance’s and Blockchain’s removal of BSV is arguably a huge blow, as the two firms are the biggest exchange and the most widely-used crypto asset wallet respectively. But this might be just the tip of the iceberg. In a poll published early Monday, the team at Kraken, the fourth largest BTC exchange as per Bitwise’s list of bonafide platforms, asked if they should follow Binance’s footsteps. The response to the poll was overwhelmingly positive, with more than 70% of 50,000 voters requesting for BSV’s removal from the popular site.

Considering that Binance, ShapeShift, and Blockchain have set a precedent for the sudden removal of a cryptocurrency, and a leading Bitcoin fork no less, Kraken may soon follow through.

While the delistings from the aforementioned upstarts have been widely lauded, Calvin Ayre of the BSV camp recently took to Twitter to express that Binance’s sudden act, for instance, is “illegal and corrupt.” But is this true?

According to industry lawyer Jake Chervinsky, no, far from. The commentator explained that per his knowledge of crypto’s ins and outs, “crypto exchanges are private companies,” thus meaning that they have no obligation to keep an asset on their platform, adding that if “broad social consensus” is pushing for a firm to take action, “there’s nothing bad [with that].”

As far as I'm concerned, crypto exchanges are private companies under no obligation to list any particular asset & there's nothing bad about a delisting based on broad social consensus.

Some people complaining today were also calling for delistings of scam ICOs two years ago. ?‍♂️

Alistair Milne, a Bitcoin investor, echoed this sentiment, writing that no coin, even Bitcoin itself, has an inherent right to liquidity, fiat on-ramps/off-ramps, wallets, and infrastructure.

Could This Debacle Be Hurting Crypto?

Although the removal of BSV is well within exchanges’ rights and could be deemed logical from a business standpoint, respected analyst Alex Krüger argued that this imbroglio hasn’t done much to aid the reputation of cryptocurrencies at large. In fact, he quips that from the perspective of institutional stakeholders, the “Satoshi squabble” and BSV delisting makes the industry look “like a children’s playground,” instead of a cohesive group of professionals.

Almost everybody in crypto may be celebrating the delisting, yet from the perspective of institutional investors, the Satoshi squabble and the delisting should make the industry look like a children's playground.

Krüger continued, writing that a delisting’s equivalent in traditional markets could take the form of an investment bigwig dumping assets of a company “perceived to be ‘misbehaving’ environmentally.” This, of course, is a nonsensical and overblown reaction to a potential non-issue.

The analyst’s argument is somewhat sound in that yesterday’s debacle accentuates that the cryptocurrency industry can often be disjointed, controversial, and hard to comprehend. But, some claim that BSV’s downfall will be a net benefit for this space. As Cardano co-founder & IOHK chief executive Charles Hoskinson explained, Binance’s delisting of BSV is a clear sign that cryptocurrency doesn’t stand for bullying and fraud, and the mark of an end of “this dark chapter in crypto’s history.”

While Calvin Ayre & Co. have begged to differ, claiming that Binance’s leadership are adolescent, the majority of stakeholders in this space have agreed with Hoskinson’s comment, and signal boosted the message with their personal spin.

Tags: BinanceBitcoin SVcryptoexchange
Tweet123Share196ShareSend
BitStarz Player Lands $2,459,124 Record Win! Could you be next big winner? Win up to $1,000,000 in One Spin at CryptoSlots