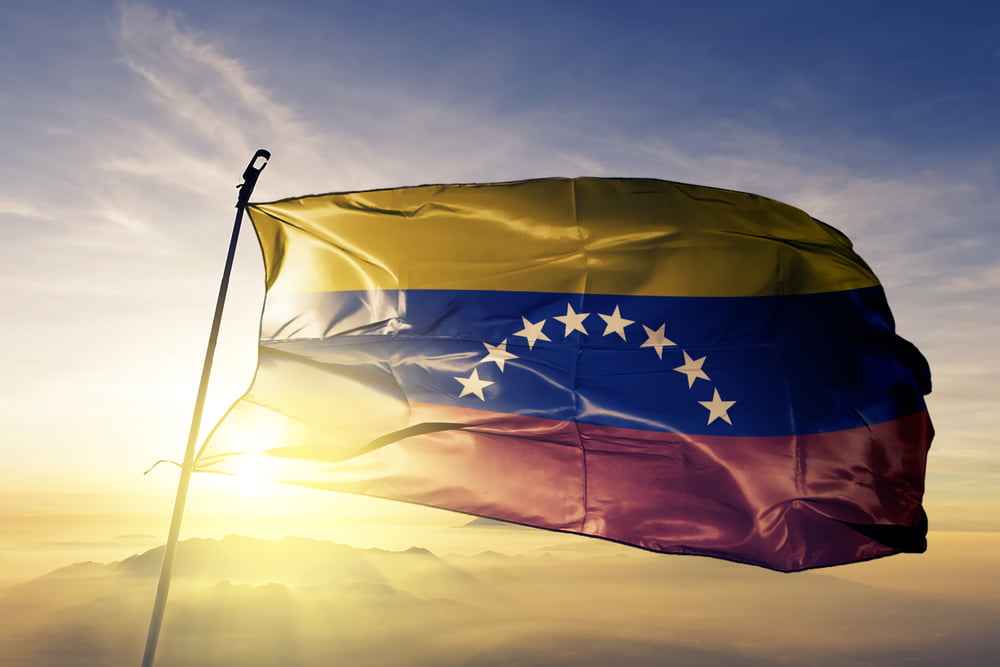 Is Venezuela’s Bitcoin Stash Really So Bullish for BTC?

Earlier today, news broke that the central bank of Venezula is in tests to see whether it would be advantageous for the institution to hold cryptocurrency reserves. The nation’s state-run oil company is also apparently attempting to send Bitcoin (BTC) and Ether (ETH) to pay suppliers via the central bank.

Naturally, many commentators have celebrated this as wildly bullish for Bitcoin and crypto more generally. However, not everyone is as convinced.

Are Efforts to Evade Sanctions with Bitcoin Likely to be Well-Received?

According to a report in Bloomberg earlier today, Banco Central de Venezuela is currently exploring the use of digital currencies like Bitcoin and Ether to evade economic sanctions levied against the nation.

The state-run oil company, Petroleos de Venezuela SA, reportedly has a cache of cryptocurrencies and is hoping for the central bank to use the funds to pay suppliers. The article, citing people wishing to remain anonymous, says that the bank is also exploring how digital assets like Bitcoin could become part of the nation’s international reserves.

There is no indication as to how Petroleos de Venezuela SA has come to own Bitcoin and Ether. However, one Venezuelan Bitcoin enthusiast speculated that it was seized as part of earlier crackdowns on mining equipment:

How Venezuela came to own Bitcoin or Ethereum? The Bloomberg article didn't say. But you can ask any Venezuelan: The corrupt goverment officials mined crypto with seized and stolen equipment, now they find themselves with coins they cannot exchange. 1/3

Naturally, many analysts and people will vested interests in Bitcoin’s future have taken to Twitter to claim the development as bullish for the digital asset industry:

Many will laugh at Venezuela's attempt to avoid sanctions, that's until bitcoin rallies past everyone's expectations.

Then country that first started storing bitcoin will get the last laugh.

However, not everyone believes that the use of Bitcoin in such a way is a particularly strong look for the still young currency. Economist and trader Alex Krüger claimed that “common sense indicates this is not at all bullish.”

… as Petroleos de Venezuela somehow owns some bitcoin and is desperate to use it to skirt US sanctions.

Common sense indicates this is not at all bullish.

Taking a similar stance as Krüger was Twitter user Tony Valentino. They extend on Krüger’s overall pessimism at the development by stating that it would likely form the justification for a US-led Western crackdown on cryptocurrency. Valentino goes as far as to describe it as a “dump-bitcoin indicator”:

Key members of the US government have already expressed distaste for crypto assets earlier this year. Clearly fearing that Bitcoin and other cryptocurrencies pose a threat to law and order, President Trump tweeted the following in July:

Similarly, the current Treasury Secretary of the US, Steven Mnuchin, stated the following of crypto assets:

“This is indeed a national security issue… Cryptocurrencies such as bitcoin have been exploited to support billions of dollars of illicit activity like cyber crime, tax evasion, extortion, ransomware, illicit drugs, and human trafficking,”

If Venezuela manages to thrive despite sanctions, it is not at all out of the question that the Trump administration might take swift action against the industry, much like it has done recently with electronic cigarettes.

Tags: bitcoincryptocurrencyVenezuela
Tweet123Share196ShareSend
Win up to $1,000,000 in One Spin at CryptoSlots