Island of Jersey to Regulate Cryptocurrency 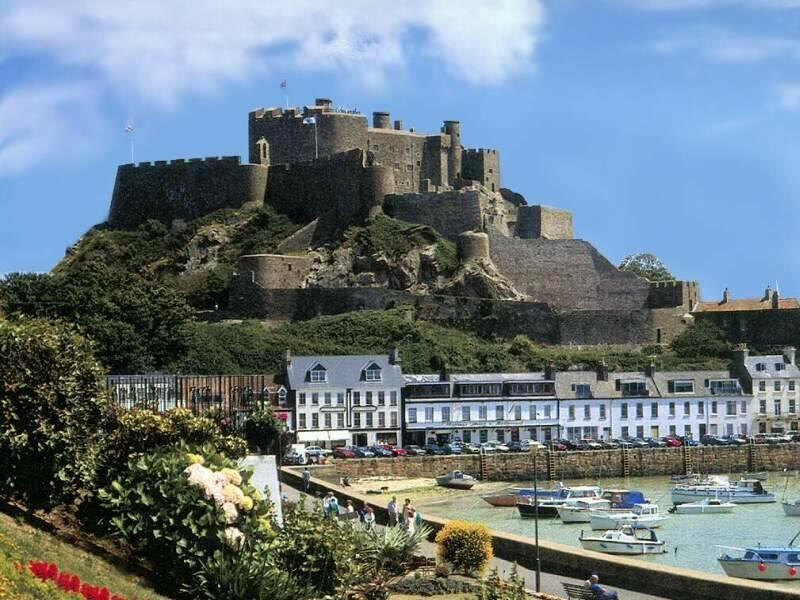 The island of Jersey is a pleasant, tranquil place known for its rocky beaches, soothing waves, and oh yeah… It’s loose tax regulations and growing Fintech arena. Over the past two years, arrays of financial and tech-related companies have looked to Jersey as a potential home thanks to its limited regulations regarding bitcoin and digital currencies, but all that is about to change.

Presently, there are nearly two dozen established companies and businesses on the island of Jersey that accept bitcoin as a method of payment. Since October of last year, Jersey has expressed its desires to regulate cryptocurrency and implement stricter laws. As ten months have already gone by, very few of us probably took these regulators seriously, but now, it appears the day has finally come.

The new legislation entitled, “Proceeds of Crime (Supervisory Bodies) (Virtual Currency Exchange Business) (Exemption) (Jersey) Order 2016” is Jersey’s way of (what a surprise) trying to crack down on cybercrime, money laundering, and many of the other things people seem to think come about with bitcoin. While a full on BitLicense like in New York is being avoided for the time being, new regulations are ultimately being enforced, especially on larger companies. If the annual profits of a business are equal to 150,000 pounds or more, that business is required to undergo official registration with Jersey lawmakers, and go through additional rigmarole as one of the “big men on campus.” If a company’s annual profits are less, it’s likely to be exempt.

“[A] person shall not be taken to have committed any offence under Article 10(4) of the Law for a period of 3 months beginning with the day on which the turnover of the person’s virtual currency exchange business, in the calendar year immediately preceding that day is or exceeds £150,000.”

The law has been in effect since September 26.