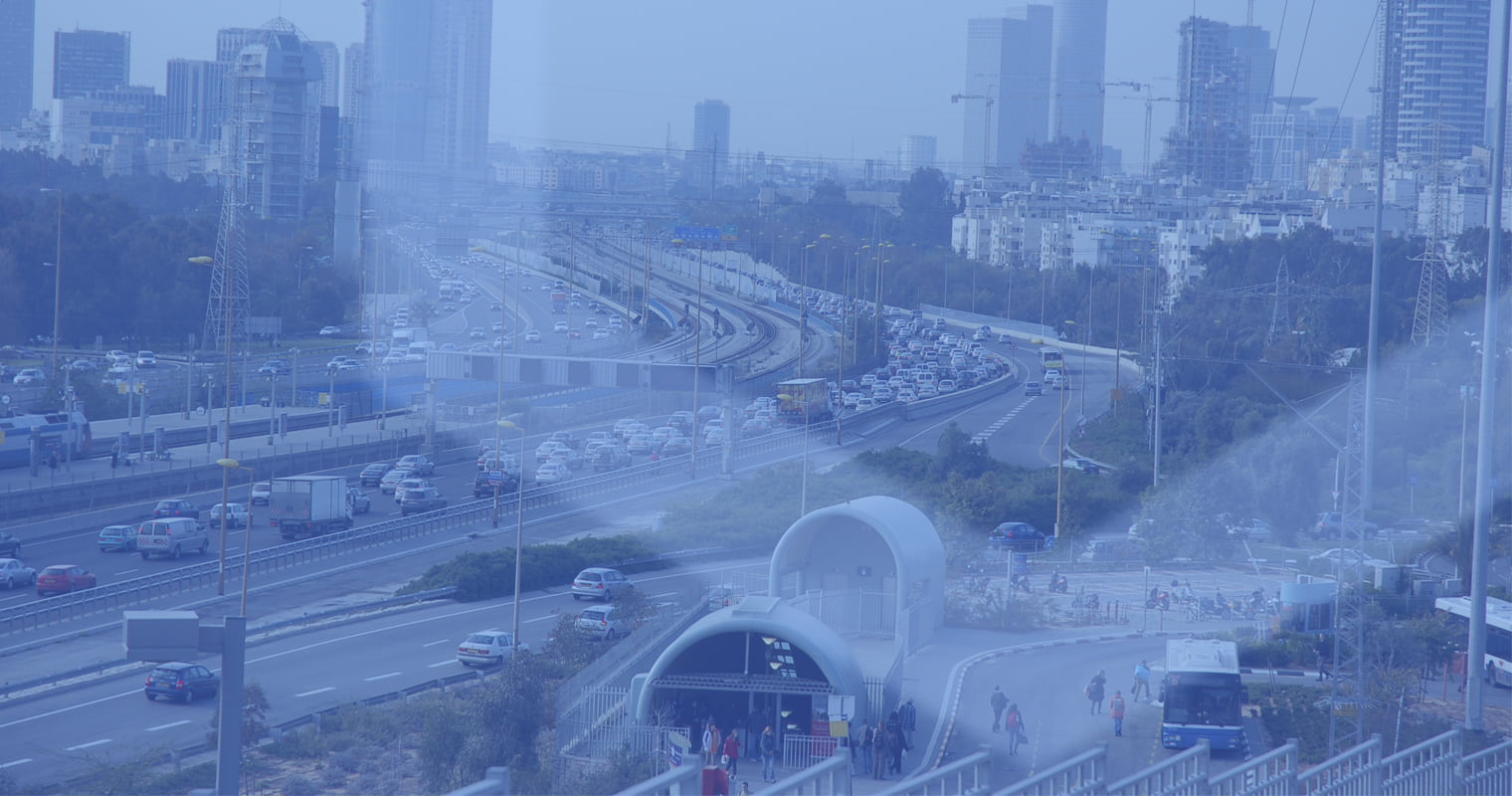 It’s been almost ten years since blockchain technology was used to create the world’s first cryptocurrency, Bitcoin. Since then, the popularity of such decentralized coins has skyrocketed, with over a thousand digital coins being in circulation today. This booming popularity of cryptocurrencies has created an alternative funding method for technology companies in the industry: Initial coin offerings, or ICOs. However, in countries like Israel, adoption has been hindered due to regulatory uncertainty in regard to ICOs.

More and more startups are using ICOs to raise money, permitting them to bypass gatekeepers like venture capital funds and banks. These companies issue tokens to early backers in exchange for some form of legal tender or another more established cryptocurrency like Bitcoin. Such ICOs don’t require a prospectus like securities offerings, only a white paper stating the project’s terms and plans. As one might imagine, many ICOs are seen potentially risky investment opportunities, and this worries regulation authorities worldwide.

In April 2017, Tel Aviv-based law firm Herzog, Fox & Ne’eman established a cryptocurrency unit under its E-commerce department. Today, the department’s team has met with over 200 entrepreneurs looking to enter the industry and has 30 projects under its wing, according to partner Roni Cohen-Pavon in an interview with Calcalist.

“Israel is on the way to becoming a crypto powerhouse,” Mr. Cohen-Pavon said, “but the first and most important thing is to create a certainty for the industry.”

Though comprehensive laws have yet to be established, he explained, regulators are already weighing in. “The ease with which the public can participate in these offerings, and the large capital they manage to raise so quickly are severely worrying regulators,” Mr. Cohen-Pavon said. “Once I can transfer money straight to you, from one end of the world to another, with no mediators, there’s a big risk of money laundering, that’s what regulators are so afraid of,” he continued.

China banned ICOs in September, claiming the offerings are disruptive to economic and financial stability. South Korea soon followed suit. In January, Israel’s central bank said it would not recognize cryptocurrencies such as Bitcoin as actual currency, as it would be difficult to amend existing regulations to monitor the risks such activities pose to both banks and clients.

A big problem for crypto-enthusiasts in countries like Israel is that this current uncertainty might chase away companies operating in the market, which could cause the country to lose out on an industry that makes billions a year. “I believe ICOs and their issuers need to be clearly regulated,” Mr. Cohen-Pavon stated, “but unseasoned investors must also be allowed to participate, so they can profit from the benefits blockchain offers.”

A January report by market research firm IVC Research Center Ltd. and law firm Zysman Aharoni Gayer & Co. counted 10 Israel-based companies that raised funds via ICOs in 2017, for a total sum of more than $480 million — globally, the number of funds raised by ICOs was $3.7 billion.

Tags: bitcoincryptocurrenciesICOSIsraelregulationwhite papers
TweetShare
BitStarz Player Lands $2,459,124 Record Win! Could you be next big winner? Win up to $1,000,000 in One Spin at CryptoSlots