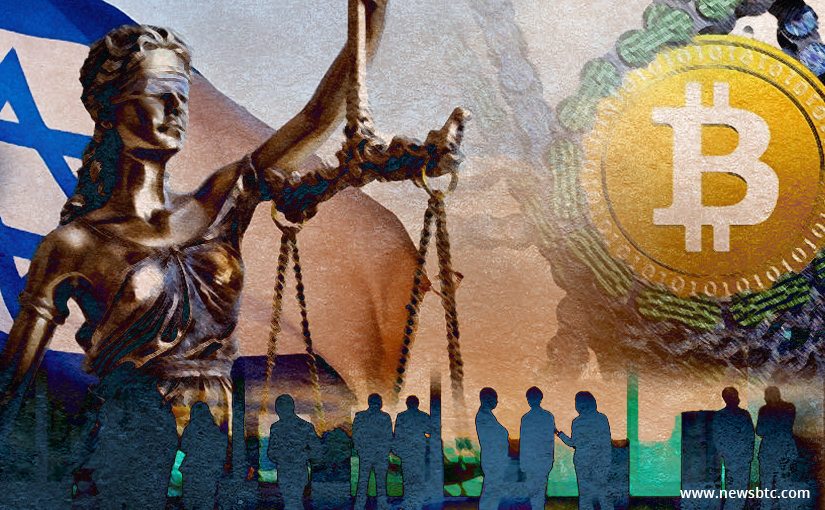 Banks around the world have always had an uneasy relationship with Bitcoin companies. Banks do not like Bitcoin and vice versa. A financial institution was never able to legally deny service to a cryptocurrency company before, though. That has now come to change in Israel, thanks to a recent court ruling. It is quite troublesome to know banks are legally allowed to prevent the Bitcoin ecosystem from growing on a global basis.

According to a new Tel Aviv district court ruling, Israeli banks can now refuse services to Bitcoin companies. This ruling is a result due to a dispute between Bits of gold and Bank Leumi. The financial institution dropped the Bitcoin exchange as a client, which did not sit well with Bits of Gold. There does not appear to be a solid reasoning behind this decision either. The Bitcoin exchange complies with all AML and KYC requirements. On paper, this was an unlawful action, which eventually resulted in a court case.

A Dangerous Precedent for Banks and Bitcoin Companies

Unfortunately, the Tel Aviv district court ruled the bank is legally allowed to refuse service to Bitcoin companies. Bank Leumi feels their proprietary cybersecurity issues are the reason for denying service to the exchange. More specifically, the bank claims hackers broke into accounts to send funds from the bank to buy bitcoins. Even though Bits of Gold aided in this matter, there was never a link between the hackers and the exchange itself. It seems quite odd to judge the company for something they are not even involved in, to say the least.

Even though the Israeli exchange is fully compliant with all regulations, that does not appear to be sufficient. This is quite problematic, to say the least. Bank Leumi is concerned over how anyone can transfer Bitcoin through the exchange of potentially malicious addresses. This would still grant criminals easy access to cryptocurrency, even if they do not sue the platform themselves. It is a valid concern, albeit one that is blown out of proportion quite a bit.

This is a very interesting precedent for other banks in Israel. The Bitcoin ecosystem has been growing in the country for quite some time now. However, it is very likely no bank will want to work with Bitcoin companies moving forward. It will be interesting to see how the Bitcoin ecosystem evolves in Israel over the coming years. Israeli cryptocurrency companies may find themselves in a bit of a pickle if more banks legally deny them services, though.