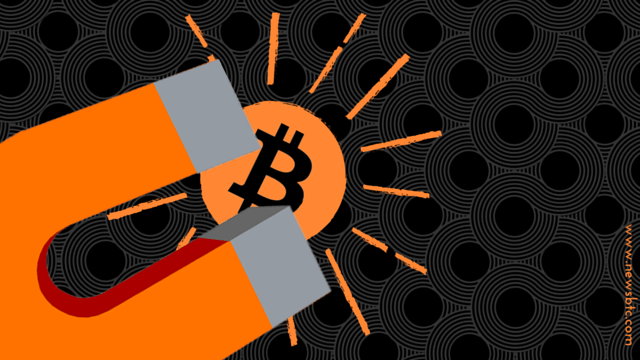 Bitcoin businesses and the New York Department of Financial Services have had a rocky relationship over the past several months. While the NYDFS and their former head honcho Benjamin Lawsky, who served as the organization’s Superintendent up through June of this year have sworn that their methods are being invoked to provide aid and financial security, many digital currency firms have expressed anger and disappointment, claiming regulation harms innovation and customer privacy. Many businesses, ranging from LocalBitcoins to Kraken have simply packed up their bags and left New York or flat-out refused operations with customers currently residing in the Big Apple. Any New Yorkers interested in buying and selling Bitcoin are now being forced to cross the river into New Jersey.

While the ball continues to bounce back and forth, some businesses have stepped into enemy territory bearing a white flag, acknowledging the rules and taking an oath to play fairly. Recently, popular bitcoin exchange Bitstamp announced that it had applied for an appropriate license in New York in compliance with NYDFS regulations and the BitLicense. Bitstamp apparently feels they have too many customers in the big city, and they’re not willing to take a chance on a losing shot.

Now, a new relationship is being formed between bitcoin businesses and NYDFS entities. While there is still strain and distrust in the air, members of both areas are now pairing up to collaborate and bring the joy of Bitcoin to all who wish to take part. One of those businesses is popular exchange itBit, who is welcoming with open arms Daniel “Danny” Alter to his new role as the company’s general counsel and chief compliance officer. Previously, Alter served as the general counsel to the NYDFS, and he’s now aiming to make a name for himself on the other side of the spectrum.

Alter explained his fascination with digital currency and the technology behind it:

“At NYDFS, I had a special focus on anti-money laundering and economic sanctions enforcement. I thought [blockchain technology] had incredible applications and if it grows and is adopted more broadly could… reduce regulatory costs. There’s substantial time and effort that goes into compliance and this may provide an important answer to that problem.”

Despite his interest, Alter admits there was a time where he wasn’t so convinced, and he was once a longtime rejection advocate of bitcoin and related virtual currencies. While serving with the NYDFS, Alter was heavily involved in the formation of the state’s BitLicense document. While arguing about it, Alter was perhaps the most outspoken regarding the potential “bad sides” that digital currencies had to offer. Alter frequently spoke of the state’s money laundering obligations and argued that they should always be first on any list above innovation and technological prowess. He also mentioned that the idea of a decentralized payment system was detrimental to the nation’s current financial structure.

Alter’s attitude toward digital currency has since changed to one of fascination, as his work on the BitLicense allowed him to obtain a more hands-on feel for it. He now looks at the blockchain as a powerful form of technology that could help solve some of the problems it initially appeared to present.

Regarding his role at itBit, Alter mentions that he will actively work with regulators who wish to delve deeper and learn more about the monies they seek to govern:

“I understand the benefits of the platform and can accommodate their concerns, adjusting the business and the message of doing business in a way that will give regulators security that it is being done right.”

What do you guys think? Is itBit and Alter a match made in digital heaven? Give us your comments below!