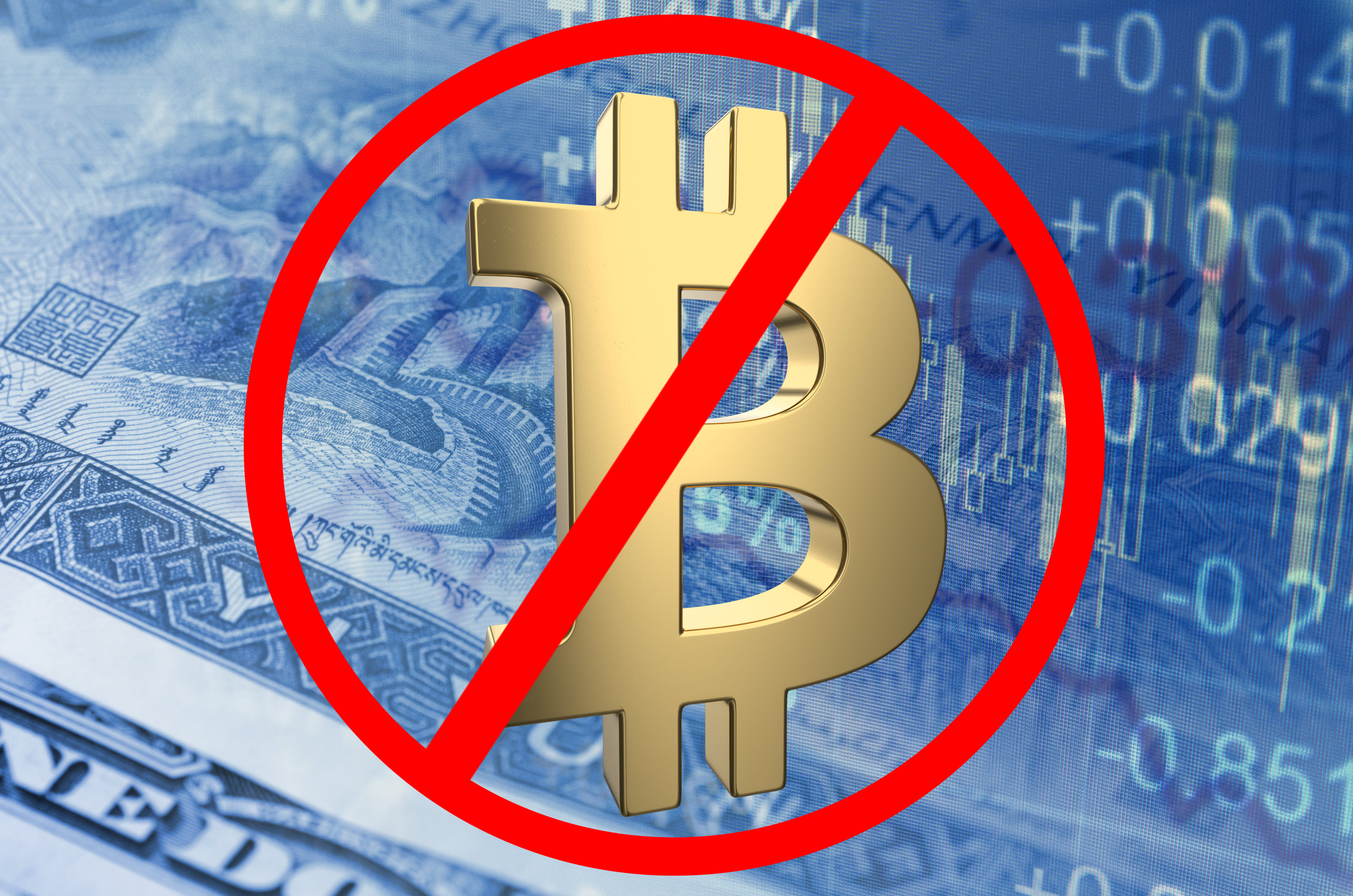 According to a report published today, the Subhash Garg committee believes that cryptocurrencies cannot serve the purpose of currency. Calling them “private cryptocurrencies” over their non-sovereign nature, the committee wrote that they are inconsistent with the essential functions of money/currency, adding that they support the stance taken by the Reserve Bank of India to impose a banking ban on them.

“The committee endorses the stand taken by the RBI to eliminate the interface of institutions regulated by the RBI from cryptocurrencies. The Committee also recommends that all exchanges, people, trade, s and other financial system participants should be prohibited from dealing with cryptocurrencies.”

The inter-ministerial report follows months of confusions regarding the bitcoin’s legal status in India. Bloomberg Quint in early June claimed that the Narendra Modi government wanted to impose 10-year prison-time on cryptocurrency traders. The news service cited a piece of paper that allegedly was a part of an anti-crypto draft bill. A month later, another document from the same law showed that the Indian government was looking to ban cryptocurrencies.

Nevertheless, Ministry of Finance representative Anurag Singh Thakur told Rajyasabha that such a ban was not official. He wrote in response to lawmakers that a government-appointed Interministerial Committee is looking into the matter. Excerpts:

“In the absence of a globally acceptable solution and the need to devise a technically feasible solution, the Department is pursuing the matter with due caution.”

India’s Ministry of Finance is now able to stamp the Garg committee proposal, meaning it would soon come before the lawmakers in the lower and upper house of the Indian parliament. A ban would go into effect once the majority of politicians would approve it, which is most likely since both the houses have the Narendra Modi government in absolute bulk.

The Bitcoin vs RBI Case

The last thing standing between Garg Committee’s proposal and a full-fledged bitcoin ban is the Supreme Court of India. On July 23, the apex court is likely to give verdict on whether or not the RBI ban on bitcoin was unconstitutional.

NewsBTC would continue this article with more updates.