Japan Has Over 3.5 Million Cryptocurrency Investors 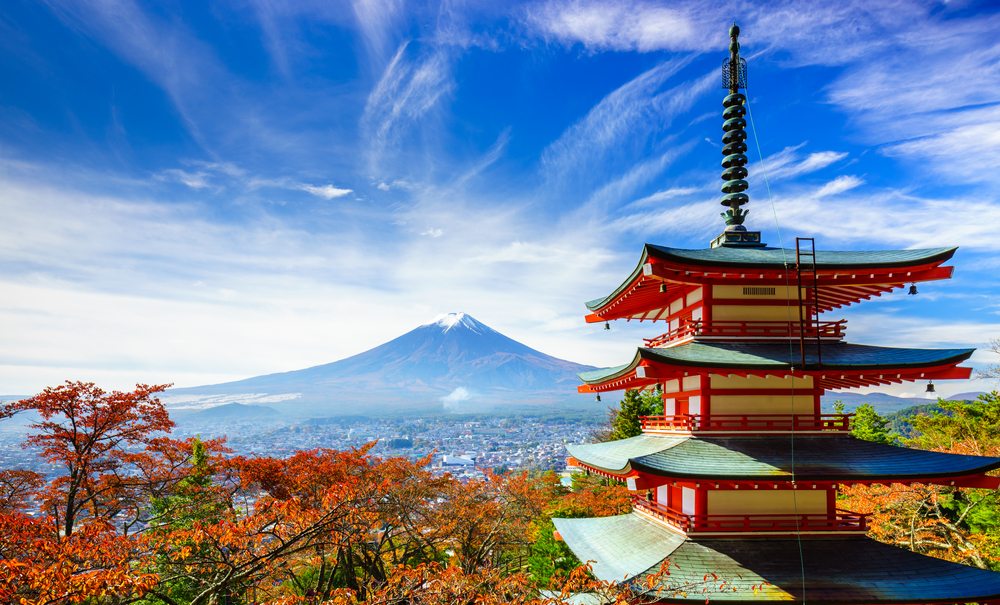 Japan, the leading country in digital currency adoption, has over 3.5 million cryptocurrency investors, according to a preliminary report by the country’s Financial Services Agency on Tuesday.

The Financial Services Agency (FSA), Japan’s financial watchdog, has published a report that gathered data from the 17 leading cryptocurrency exchanges in Japan and found that over 3.5 million people, close to 2.8% of its population, is investing in the emerging asset class. The agency added the number may be much higher since it is only counting with data provided by 17 out of a total of 32 companies operating in Japan. There are at least 100 more waiting on registration from Japan’s Financial Services Agency (FSA).

The regulatory body has also found the total volume of cryptocurrency trading was almost 5000 times higher in 2017 from 2014. The 2.35 billion yen traded in 2014 has given way to 10.3 trillion yen ($97 billion) during fiscal year 2017, which began on April 1, 2016 and ended on March 31, 2017. According to the website Cryptocompare, Japan is the no.1 country in this asset class. The country’s fiat money, JPY, accounts for 62 percent of the money invested in bitcoin worldwide.

The popularity of cryptocurrencies in Japan is creating a shortage of coders and engineers with the experience and ability that it’s ever-growing market demands. Salaries have risen 20-3o percent from the previous year with the base salary of a new coder now topping $100,000. As cryptocurrency makes inroads in the real world, the bitcoin market has seen Bic Camera, Capsule hotels, and Peach airlines integrate BTC payments in Japan.

With this report, the Financial Services Agency aims to demonstrate the transparency needed in the cryptocurrency market and to measure the magnitude of virtual currencies in Japan. The regulator may soon be overseeing initial coin offerings as the government announced it is reviewing proposals to legalize the fundraising mechanism. The top priorities include methods to identify investors and to prevent money laundering. The country is one of the few to officially recognize cryptocurrencies as legal tender in recent years.

Tags: bitcoincryptocurrenciesfsajapanregulationregulator
TweetShare
BitStarz Player Lands $2,459,124 Record Win! Could you be next big winner? Win up to $1,000,000 in One Spin at CryptoSlots