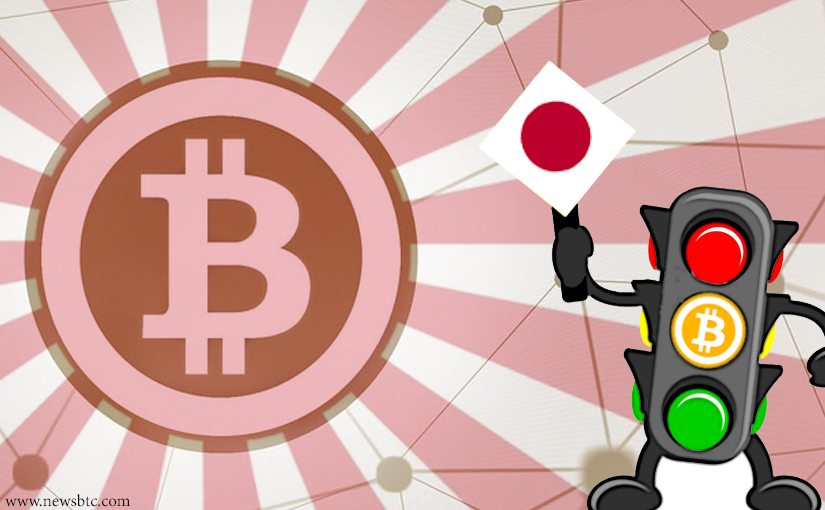 The Japanese government’s legalization of bitcoin as a currency has led to a surge in mainstream adoption in the country, as major stores, merchants, and retailers have started to accept bitcoin payments.

Over the past five months, some of Japan’s largest conglomerates including major budget airline operator Peach, leading electronics retailer Bic Camera, and the nation’s largest budget hotel chain Capsule have been accepting bitcoin payments by partnering with bitcoin and cryptocurrency exchanges.

The integration of bitcoin by Bic Camera has played a vital factor in triggering the increase in demand for bitcoin as a payment method within Japan, as unlike most countries, electronic retailers process the vast majority of electronics sales in the country, not e-commerce and online platforms.

More to that, several multi-billion dollar conglomerates have launched their own bitcoin exchanges with differing visions. Remixpoint for instance, a major electric grid operator in Japan, created Bitpoint, a bitcoin exchange, to process electricity and other utility bill payments from general consumers with bitcoin.

Currently, Nikkei, a Japanese business and finance news publication, estimates that 4,500 stores accept bitcoin as a major payment method. By the end of 2017, Nikkei revealed that the number could increase by five-fold, to 22,500.

4,500 merchants and stores in Japan accept #bitcoin. That number could increase by 5-fold, to 22,500 by the end of 2017. Real mainstream adoption in Japan! pic.twitter.com/QwSPWxZ3bw

In an interview with CNBC, bitcoin researcher Mai Fujimoto, who is better known as Miss Bitcoin, stated that smart and practical regulations by the Japanese government allowed general consumers in Japan to build trust in bitcoin and the cryptocurrency market.

“Many people have bitcoin now,” said Fujimoto. “Maybe we need time to use bitcoin [regularly] and [in the future] users will have to learn about bitcoin.”

The approach of the Japanese government to regulate the bitcoin sector rather than to dismiss it has ultimately benefited both the government and general consumers, as it has created a more robust market which the government has, to a certain extent, control over, and users feel secure about their investments.

Previously, Yuzo Kano, the CEO of BitFlyer, the largest bitcoin exchange in Japan by trading volume with more than 800,000 active users, told Nathaniel Poppers of the New York Times that the Japanese financial market and the vast majority of its investors are extremely conservative when it comes to investments. But, he stated that once it is accepted by the public and the norm, conservative investors tend to go all-in.

Such trend has been evidently portrayed in the rapid adoption rate of bitcoin in Japan as a robust store of value, safe haven asset, and a widely acknowledged currency.

“Japanese people tend to be very conservative with their investments, but once they get triggered they go all in,” said Kano.