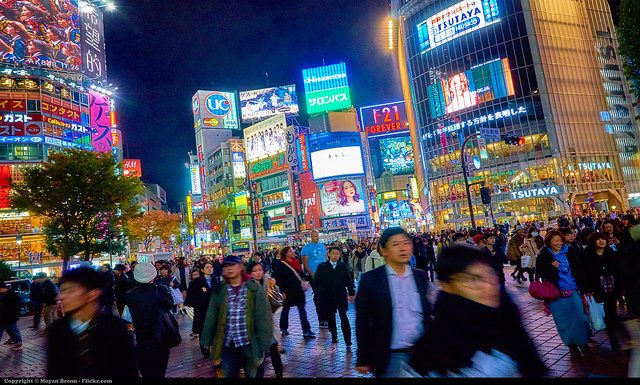 Bitcoin is often frowned upon for its alleged lack of regulatory guidelines when it comes to using the digital currency as a method of payment. However, people tend to forget various countries around the world are treating Bitcoin as either an asset or currency and impose taxation upon usage of the digital currency. Japan could be the next country on that list as government officials are pondering over the question of whether or not taxing Bitcoin should be revised.

Taxing Bitcoin Is a Double-Edged Blade

There are a few different factors to take into consideration when it comes to taxing Bitcoin. On the one hand, a tax on digital currency would give more credibility and legitimacy to Bitcoin as a valid form of payment. But on the other hand, consumption tax could stifle growth for Japan in the digital currency space as it would create a less appealing ecosystem for entrepreneurs and startups.

Taxing Bitcoin is not as straightforward as many people would assume it to be. The European Union has declared digital currency entirely exempt from taxation, whereas Australia and several other countries impose a goods and services tax on Bitcoin. This creates an interesting scenario regarding competitiveness, which only makes the job of Japanese financial regulators that much harder.

But there is more to this situation than just that, as Japan is the only country in the so-called “Group of Seven major industrialized countries” to tax digital currency. Whether or not this is a good decision, is being argued by various individuals in Japan, as this ruling affects both businesses and consumers in a negative way.

On the consumer level, buying Bitcoin from an exchange is subject to 8% consumption tax, which is on par with the taxation level of buying physical goods. In doing so, the government seems to be steering people away from getting involved with digital currency, rather than stimulate innovation in the financial sector.

In turn, this creates an uneasy situation for those people running Bitcoin exchange platforms, as they are worried consumers might start looking elsewhere to buy Bitcoin. Digital currency obtained from a foreign exchange would slip through the mazes of the taxation net as they are labelled as electronic information under the local law.

Creating a healthy regulatory ecosystem for Bitcoin and digital currency will not be an easy task. The Financial Services Agency in Japan will soon present their plan to regulate this new breed of finance, although it will have little to no effect on the current way of taxing Bitcoin. While it is evident that Fintech will play a significant role in the financial sector over the next few years, the question remains whether or not regulators will rethink the status of Bitcoin as an object.

Collaboration Will Lead To Change

Albeit the current focus is on whether or not Japan should stick to taxing Bitcoin, there seem to be high hopes for a major get together of influential people come May 2016. The Group of Seven Summit will take place at that time, and the topic of taxing the digital currency could very well be put on the agenda by that date.

Moreover, there is a separate meeting between central bank governors and finance ministers in Japan in the next few months. Considering how both of these events revolve around the impact of financial technology on Japan, it presents an opportune time to collaborate on creating a healthy ecosystem that is beneficial to everyone.