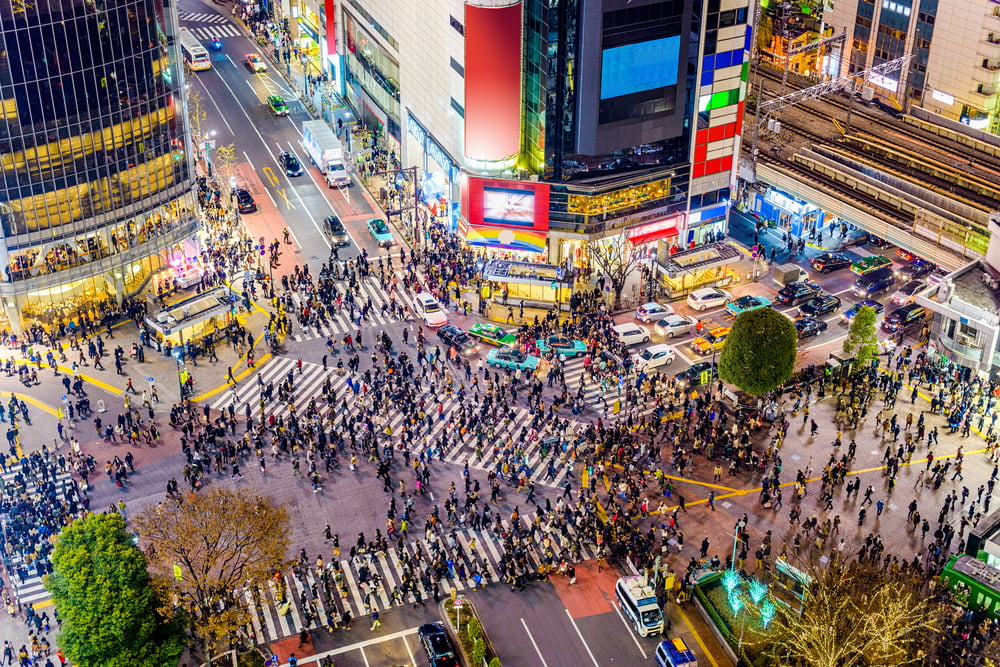 Crypto wallet users in Japan may have to reveal their identities as the country’s top financial watchdog prepares a law for it.

The Financial Services Agency (FSA) on Monday revealed its plan to regulate cryptocurrency wallet providers, ItMedia reported. The decision came during a cryptocurrency study group meeting after concerns over money laundering and terrorist financing were raised. The agency also looked into pressing matters related to the protection of crypto wallet users that remain mainly exposed to cyber attack and infrastructure failures.

FSA didn’t finalize the details of how and when the new regulation would appear as it shapes up. However, the agency revealed that it would be in line with the FATF-led international standards for preventing money laundering and terrorism financing laws. In a near-term scenario, cryptocurrency exchanges, wallet service providers and ICO companies will have to register with the FSA to continue their operations in Japan.

As it went ahead with the proposal to regulate crypto wallets, FSA also mentioned how it may categorize the wallet services according to their predefined standards. The current laws draw a stark line between businesses that engage in purchasing and selling of assets, and those that manage and transfer assets for customers.

As of now, the wallet companies in concern are mostly crypto exchanges that hold customers’ assets for them to ensure smooth liquidity as they trade. On the other hand, a wallet software or a hardware wallet does not necessarily hold the users’ funds. Instead, these services allow users to have a full ownership of their crypto assets by enabling them to create private keys. But yet they manage payment transfers, which could bring them within the purview of the FSA.

Bitcoin wallet service Blockchain.info, for instance, might not be facilitating trades but to Japan regulator, they are still assisting in the management and transfer of the digital currency.

The FSA meeting, as reported by ItMedia, this time focused only on service providers – mainly exchanges and crypto custodian services. It kept software wallet developers and hardware wallet manufacturers out of the discussion agenda – at least for now.

Proper enforcement of the FSA law, which may include even the essential wallet services, could make these companies seek identification requirements from their users every time they make a transaction. And as the act would specifically concern wallet companies working inside Japan, users could end up practicing regulatory arbitrage by downloading wallets from elsewhere – using VPNs.

A crypto wallet nevertheless remains a self-opened, self-regulated bank account. A crypto user does not require any third party custodianship to protect his/her digital assets. Instead, s/he holds private wallet keys to prove full-ownership. Even if they opt to choose an open-source wallet, say CoPay, it would be doubtful – and illogical – for them to seek individual approvals from the FSA.

At most, it would be up to the crypto users whether they wish to be regulated or not. That is the beauty of cryptocurrencies, anyway.

Tags: bitcoincrypto walletfsawallet
Tweet123Share196ShareSend
Win up to $1,000,000 in One Spin at CryptoSlots