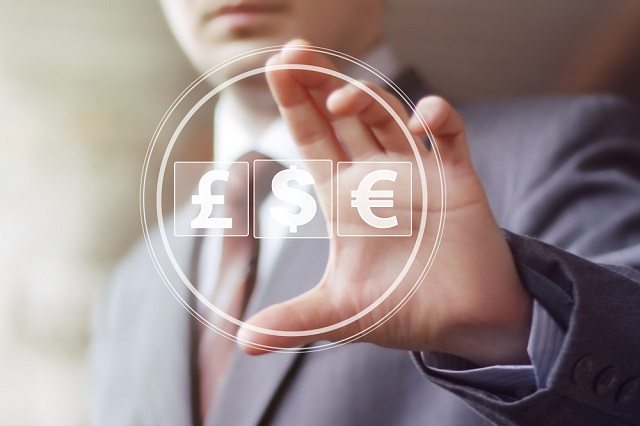 Japan will Release its Digital Currency in 2017

It has been coming for quite some time now, but Japan is poised to be one of the first few countries issuing their own digital currency. With the Bitcoin value soaring as of late, the Bank of Tokyo-Mitsubishi will launch the currency as soon as Q3 2017.

For several weeks now, there have been rumors circulating about Japan planning to legitimize Bitcoin as a currency in the country. It comes as no surprise to find out the country’s largest banks has initiated their plan to roll out a national digital currency next year. MUFG Coin, as this new currency will be called, may see the light of day as soon as Autumn 2017.

The Bank of Tokyo-Mitsubishi UFJ Ltd.[8306: JP] has unveiled those plans, according to Japanese outlet The Asahi Shimbun. It is not the first time speculation regarding MUFG Coin pop up, as the bank had hinted a similar plan earlier this year. It looks as if the financial institution will now officially go ahead with this initiative, and venture into the world of digital currencies.

MUFG Coin was chosen due to the name of the parent company, which is Mitsubishi UFJ Financial Group[TYO: 8306]. The primary purpose of this bank-issued digital currency will be to facilitate converting between local and foreign currencies. Moreover, MUFG Coin will have a fixed value as every coin is worth 1 yen.

What makes this initiative rather interesting is how the Bank of Tokyo-Mitsubishi UFJ Ltd. will also launch a smartphone app for this digital currency. Consumers interested in exploring what MUFG Coin can do will have the option to move funds from their bank account into digital currency through this smartphone app.

As one would come to expect, the Bank of Tokyo-Mitsubishi UFJ Ltd. has a particular target demographic. The financial institution aims to lure people away from prepaid electronic money users and bring them over to traditional finance. This would remove any anonymity and privacy those users would have, courtesy of electronic money solutions, though.

Tags: bank of Tokyo-Mitsubishicryptocurrencydigital currencyjapanMUFG CoinNewsOpinion
Tweet123Share196ShareSend
Win up to $1,000,000 in One Spin at CryptoSlots