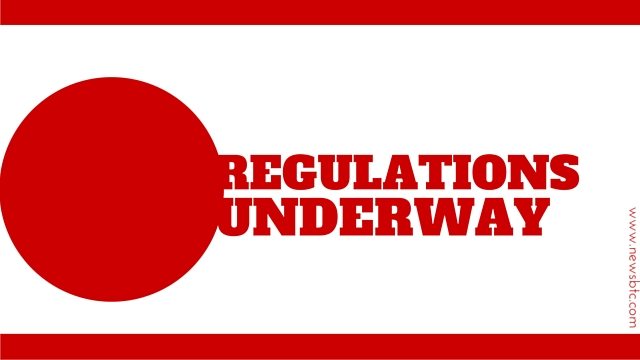 Japanese financial regulators have proposed the Financial Services Agency (FSA) to handle digital currencies such as bitcoin as a conventional currency.

The newly revised legislation submitted by the FSA defines any digital currency as a conventional currency if it operates as a legal medium of exchange that can be used to purchase goods and services. The legislation states that digital currencies must be exchangeable and tradeable with an unspecified partner.

However, the FSA has become more cautious in dealing with digital currencies after the fall of now defunct exchange Mt. Gox. Bitcoin exchanges and digital currency-focused establishments will have to register with the FSA and comply to the requirements of the department. The FSA is still in the progress of creating a solid legal framework that would allow Japanese customers and users to trade digital currencies like bitcoin more safely.

There is a possibility that the FSA may require bitcoin startups and establishments to apply for a unique license like the New York Department of Financial Services’ BitLicense, which forced many bitcoin startups in the US to terminate their services for New York-based clients. Considering that the government was heavily involved in the investigation of Mt. Gox’ former CEO Mark Karpeles, bitcoin community members predict the FSA to draft a series of regulations that would restrict the services of many bitcoin startups in Japan today.

The FSA in collaboration with local companies and banks may also engage in various initiatives to protect the Japanese community from falling victim to cryptocurrency scams and pump and dump schemes. South Korean law enforcement and the Bank of Korea launched similar investigations and initiatives in September of 2015.

“According to our sources, there are 676 altcoins, including bitcoin, listed on coinmarketcap.com. However, only 309 of them have a market cap of USD$10,000, and others are almost worth nothing. Furthermore, there are 550 altcoins that have extremely low daily trading volumes,” reported Chosun.

Tags: bitcoinBitcoin Japanbitcoin japan regulationsBitcoin Newsbitcoin regulationfsajapanmt. goxNews
TweetShare
BitStarz Player Lands $2,459,124 Record Win! Could you be next big winner? Win up to $1,000,000 in One Spin at CryptoSlots