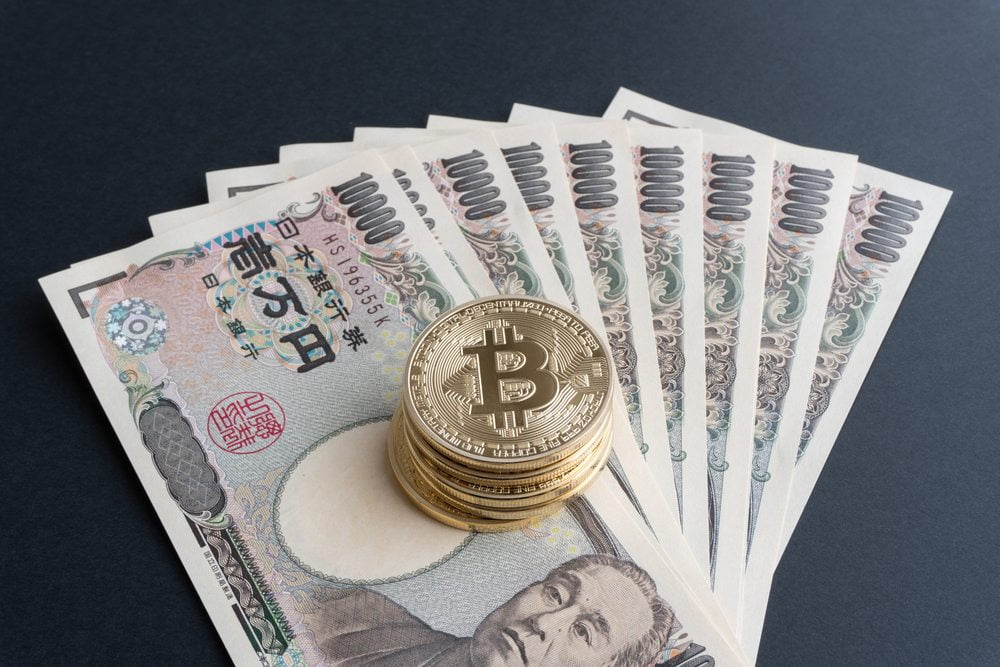 Today is a big day for Bitcoin in Japan. From now onward, there is no longer a consumption tax of 8% on Bitcoin transactions. It will be interesting to see what effect this revised law will have on cryptocurrency adoption in the country. So far, Japan has been rather crazy about Bitcoin and other currencies. With this tax gone, things can only get better from here on out.

It has been coming for a while now, but Japan’s revised consumption tax law went into effect today. This means Japanese consumers no longer pay an 8% on Bitcoin transactions. That is a massive development for the cryptocurrency ecosystem as a whole. There has always been some confusion regarding this consumption tax in the first place. Then again, Australia had a similar tax, until earlier today. It is good to see these silly things finally come to an end.

The Japanese government had approved the revised consumption tax law some time ago. As a result, Bitcoin suddenly became a lot more interesting in Japan. Various online and retail stores accept cryptocurrency payments right now. With the consumption tax gone, it is possible more retailers will jump on the cryptocurrency bandwagon. That can only be seen as a positive trend throughout Japan.

Paying an 8% fee on Bitcoin transactions makes no real sense whatsoever. Then again, it is evident countries want to experiment with different types of regulation and taxation. Japan has made Bitcoin a legal payment method several months ago. Removing consumption tax is the next logical step in the evolution of digital payments. Other taxes related to cryptocurrencies are still in effect, though. Capital gains tax and corporate income tax are not affected by this revised law at this stage.

The bigger question is how this change will affect the Bitcoin use in Japan. It is possible we will see a virtual gold rush for cryptocurrency in the country. At the same time, it is possible nothing will change in the foreseeable future. There will be a psychological effect in Japan as far as Bitcoin is concerned, though. Additionally, the premium price Japanese users pay for Bitcoin may be gone as well. All things considered, this revised law can have some interesting effects to look forward to.

Get 110 USDT Futures Bonus for FREE!
Tags: bitcoinBitcoin NewsConsumption Taxjapan
TweetShare
BitStarz Player Lands $2,459,124 Record Win! Could you be next big winner? Win up to $1,000,000 in One Spin at CryptoSlots