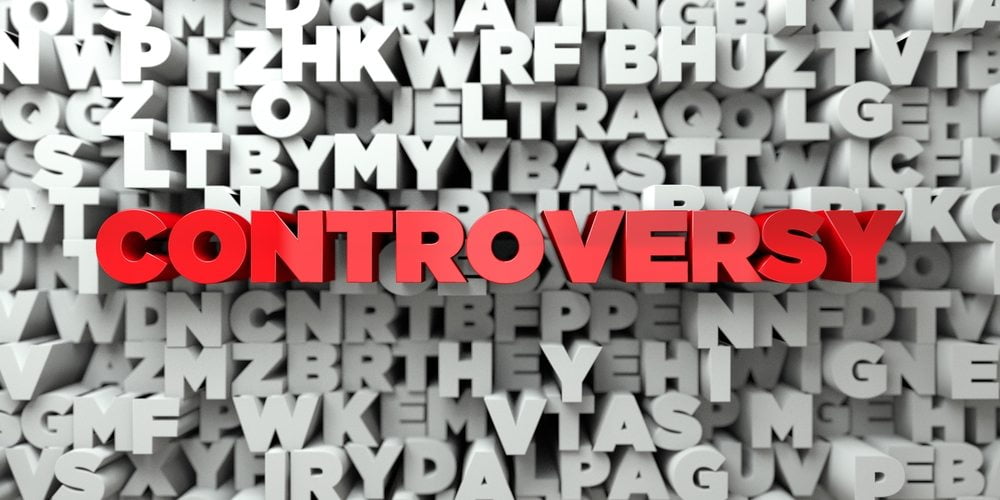 Bitcoin Unlimited continues to create a lot of controversy among cryptocurrency companies. The Zaif exchange admitted they would add the Bitcoin Unlimited blockchain if a split is to occur. However, they will treat BU as a separate currency, rather than calling it Bitcoin. This goes to show exchanges are not in favor of unlimited by any means, although that is not entirely surprising.

Zaif is one of Japan’s largest bitcoin exchanges to date. The company is keeping a close eye on SegWit and Bitcoin Unlimited, as is every other company.  Looking ahead, it seems we may have two separate “forks” of bitcoin in the future. On the one hand, there will be bitcoin, as we know it today. The other fork would be based on Bitcoin Unlimited.

It makes no sense for a bitcoin exchange to run two different blockchains for the same bitcoin. Hence, they would need to list Bitcoin on the Core chain and Bitcoin Unlimited on the BU chain. Unfortunately, this also means the BU chain cannot be called bitcoin, as that already exists. Zaif plans to solve this by labeling the currency as BTU, similar to how Ethereum and Ethereum Classic co-exist right now.

It is evident this decision would make Bitcoin Unlimited the lesser brother of Bitcoin. A rather strong sentiment, although it seems Coinbase and GDAX think along the same lines. Adding Bitcoin Unlimited as a separate chain seems to be the only logical solution at this time. Exchanges want to list bitcoin on their platforms and BU will not fall under that same category by any means.

This whole ordeal is not a positive development for bitcoin itself, though. Assuming the BU chain grows larger, it will need to be supported in some capacity. Listing it as BTU makes a lot of sense in this regard, since it is not the official bitcoin. Moreover, if the Core chain is to overtake the BU chain in the future, the UI client will swap back to Core. Supporting Bitcoin Unlimited code the way it is right now is pretty much out of the question altogether.

BU supported will not be too pleased to learn their “coin” may be considered to be an altcoin moving forward. Rest assured this is not the last discussion regarding Core and Unlimited to take place. It is good to know where exchanges stand in this regard, even though not everyone may be pleased with the outcome. Zaif, Coinbase, and GDAX will support Bitcoin Unlimited as BTU, rather than BTC. It will be interesting to see how other companies respond to this discussion.

Tags: Bitcoin NewsBTUBUNewsZaif
Tweet123Share196ShareSend
Win up to $1,000,000 in One Spin at CryptoSlots