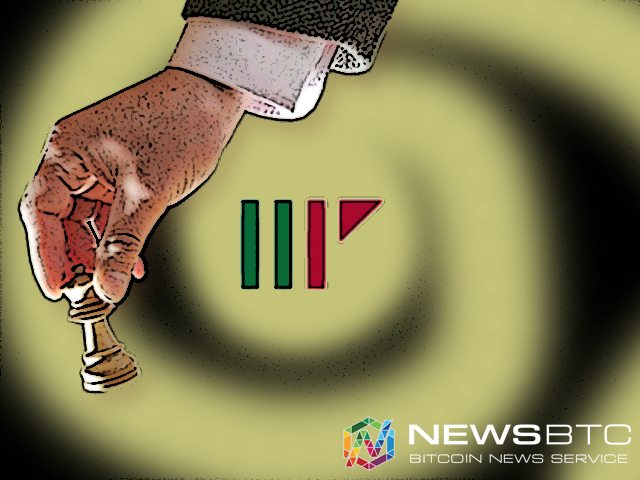 People active in the world of Bitcoin and cryptocurrency will have heard of the Zaif exchange before, which has become a popular Bitcoin platform in Japan. Money Partners Group has invested in TechBureau, the parent company of Zaif, for the sum of JPY 49 million.

It is not the first time the name Money Partners Group (TYO:8732) is used in combination with the Bitcoin industry. Just last month, the forex brokerage invested in Payward – who operate the Kraken exchange – for an undisclosed amount. Earlier today, the company announced they will also invest in TechBureau, the parent company of Japanese cryptocurrency exchange Zaif.

But there is more to TechBureau than just operating the Zaif exchange, as they also develop Mijin, a private blockchain solution. Money Partners Group has invested a total of JPY 49m into TechBureau, which will result in Bitcoin services being rolled between both parties at some point later this year. Keeping in mind how Zaif reported a record Bitcoin turnover earlier this years, exciting things are bound to happen by the look of things.

Not too many details are known about what this collaboration will entail specifically, but it seems obvious it will revolve around the use of Bitcoin technology in some capacity. Moreover, Bitcoin appears to be part of whatever these companies have planned well, which could boost cryptocurrency adoption in Japan over the coming months and years.

Speaking of which, Japan is warming up to Bitcoin and cryptocurrency as of late. Just a few weeks ago, BitFlyer, one of the popular Bitcoin platforms in Japan, has launched their very own online shop which accepts cryptocurrency. Albeit the item selection is still relatively limited for the time being, this is another notch in the belt for Bitcoin enthusiasts in the country.

But there is more, as the Japanese government has a decision to make on whether or not they will make Bitcoin a legal currency in the region. A revamp of the regulatory framework has been proposed, which is far more lenient towards Bitcoin than ever before. With the global focus on FinTech innovation, this is an opportune time for Bitcoin and cryptocurrency in Japan.

Tags: bitcoinBitcoin Newsbitcoin technologyexchangekrakenMijinmoney partners groupNewsTechBureauZaif
Tweet123Share196ShareSend
Win up to $1,000,000 in One Spin at CryptoSlots