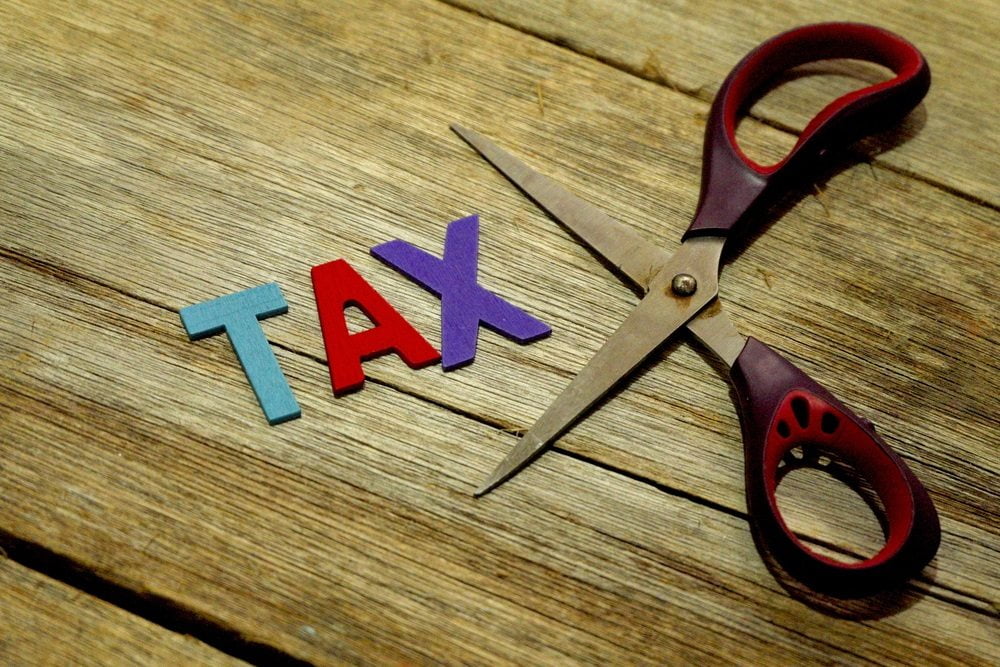 Japan’s Tax Investigation Committee, an advisory body of the government, is looking to simplify its tax filling system as confusion has led to poor reporting of profits with digital currencies in the country.

At a meeting held on Wednesday, members of the taxation committee spoke before the General Assembly to provide expert insight on the emerging problem of reporting cryptocurrency gains.

Confusion over the calculation method and the different types of profit besides gains on the sale of digital assets has urged policymakers to discuss the issue.

“The environment should be adjusted so that tax returns can be simplified.”

In the current tax filling system, general employees who earn more than 200,000 yen per year in digital currencies must pay income tax. But not only the gains from the difference between the acquisition price and the selling price are taxed.

Investors also have to report the profit obtained from any kind of exchange with other digital currencies. In mid-2017, however, the Japanese government announced the end of a consumption tax of 8% on Bitcoin transactions.

The complexity of reporting cryptocurrency gains comes to a peak when the taxpayer in Japan has to deal with different methods of storing transaction history data used by each cryptocurrency trading platform.

The committee also discussed the concept of a “shared economy”, where individuals use the internet to trade goods and services, as a new type of economy that must be properly taxed, said Minoru Nakazato, the president of the Tax Committee.

“Since it is necessary to take into consideration frameworks other than the taxation system and business practices, we will hold a small meeting of experts to deepen the discussion while listening to outside opinions.”

The problem of poor reporting of cryptocurrency gains and losses is a headache for taxpayers and governments all over the world. The U.S. Internal Revenue Service (IRS) has also made it very difficult for individuals and companies to report their digital currency gains.

In the U.S., Bitcoin and altcoins are property instead of currency. Every time an individual uses or trades cryptocurrency, they are creating a taxable event.

For the tax filing deadline of April 17, tax platform Credit Karma told news outlets that fewer than 100 people – out of the 250,000 most recent tax filers – have reported their cryptocurrency gains. The figure, which amounts to about 0.04% of tax filers, is not far off from previous years.