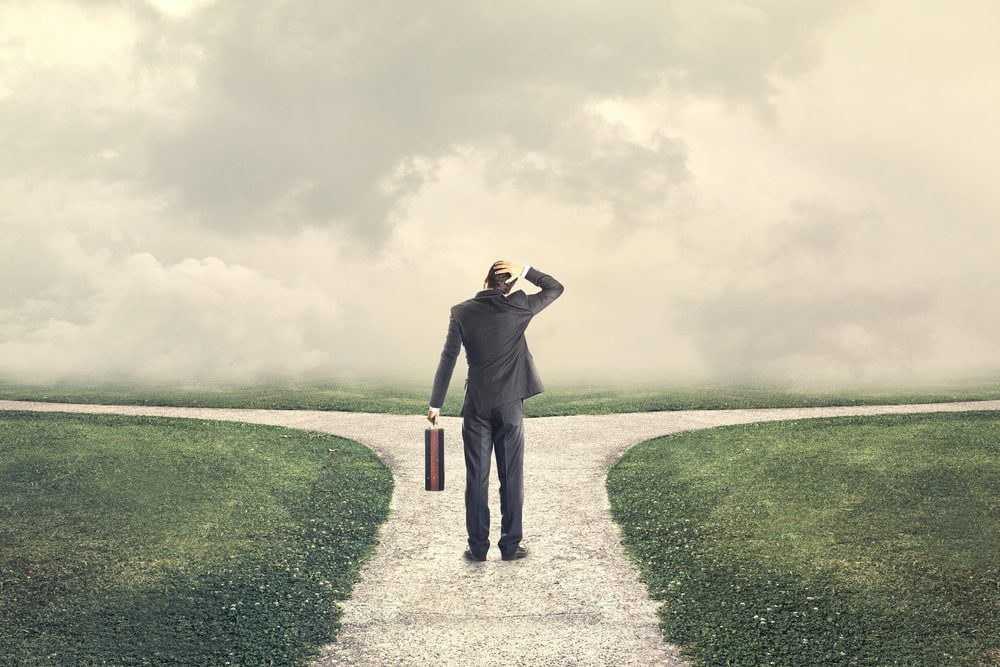 There is still a lot of speculation regarding SegWit2x. That is not surprising as the deadline for activation draws near The question is whether or not all signees will honor the agreement signed several months ago. Some companies have pulled out already, with others likely to follow. Jaxx is one of the companies still on the fence despite signing the New York Agreement.

The activation of SegWit2x will always be very controversial, to say the least With plenty of support from mining pools there is no reason to think this fork will not happen. However, a lot can happen between now and the hard fork date itself. Especially when companies signing the New York Agreement aren’t inclined to effectively support this solution. Multiple entities have pulled out already over the past few weeks

Jaxx and SegWit2x is not a Given

Jaxx, best known for their wallet service, is unsure what to do. While they signed the New York Agreement, their official stance is more ambiguous. There is no “official decision on supporting SegWit2x. A very odd statement, considering they vowed to support it. Do keep in mind this doesn’t mean they won’t support it. However, it doesn’t mean they will support it either.

If Jaxx decides to enable support, things will get interesting. A company representative states how “the users are the ones accepting the fork”. That is another vague statement which can be interpreted in different ways. Even those who do not support SegWit2x can still use Jaxx without issues. Or that is the end goal, at least. Ensuring that is the case may prove to be more problematic than assumed at first.

For the time being, the obvious conclusion is how Jaxx will support SegWit2x. Their customer representatives may keep things vague on purpose, though. After all, there is no guarantee the fork will happen, even though it seems highly likely. There will be some more interesting discussions regarding this solution, that much is certain. Jaxx is only one player in this game of chess, though. It will be interesting to see what the future holds, that much is certain.

Tags: Bitcoin Newshard forkJaxxSegWit2x
TweetShare
BitStarz Player Lands $2,459,124 Record Win! Could you be next big winner? Win up to $1,000,000 in One Spin at CryptoSlots